Zac Efron started his "Baywatch" blitz Monday morning with stops at "Today" and "Live With Kelly & Ryan" where he talked about the insane workout regimen he adopted in preparation for his role alongside Dwayne "The Rock" Johnson.

But he also let fans in on a little secret during his interview on "Live": Michael Jackson once made him cry.

Efron recounted the night he was out to dinner with friend and director of "High School Musical" Kenny Ortega, when Ortega's phone rang and it was the King of Pop on the other end.

Efron sat back down and the phone rang again then Ortega waved him back over.

"'Is this Zac Efron?'" Jackson said to Efron, who said struggled to make out a "Yes." 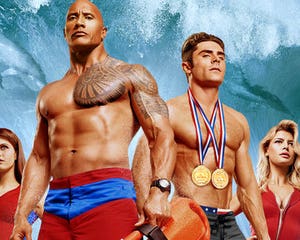 Efron said there were "no words, just tears." He said he's always idolized Jackson and credits him with inspiring his love of music.

"That CD -- his greatest hits, the double-sided one with him all in gold -- was probably the reason I'm here," Efron told Kelly Ripa and Ryan Seacrest. I knew everything about him. He taught me how to dance, he taught me how to moon walk, he's like my idol."

Another one of Efron's idols is actually "The Rock," his co-star in the "Baywatch" reboot, which hits theaters May 25.

"He's so inspirational, such a great guy, so enigmatic," Efron said.

When asked about the hardest physical challenge he encountered while filming, Efron did not hesitate: "The day I had to dress up as a woman."

"I don't know how you guys wear heels for so long. It was beyond terrible," he said. 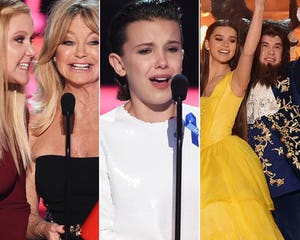 Efron also stopped by the "Today" show, where explained the differences between the original "Baywatch" and the reboot. He said it was Johnson who wanted to make the 2017 version more "relevant to today's audience."

"We had a platform that we knew was this amazing world, which is 'Baywatch,'" he said. "When I sat down with Dwayne for breakfast -- he had like a bowl of oats this big -- and we talked about the movie and about how he wanted to revamp it and turn it on its ear a little bit, make fun of it, amp up the action and make it more relevant to today's audience."

He added that "going up against The Rock is impossible, I mean, he's an animal." 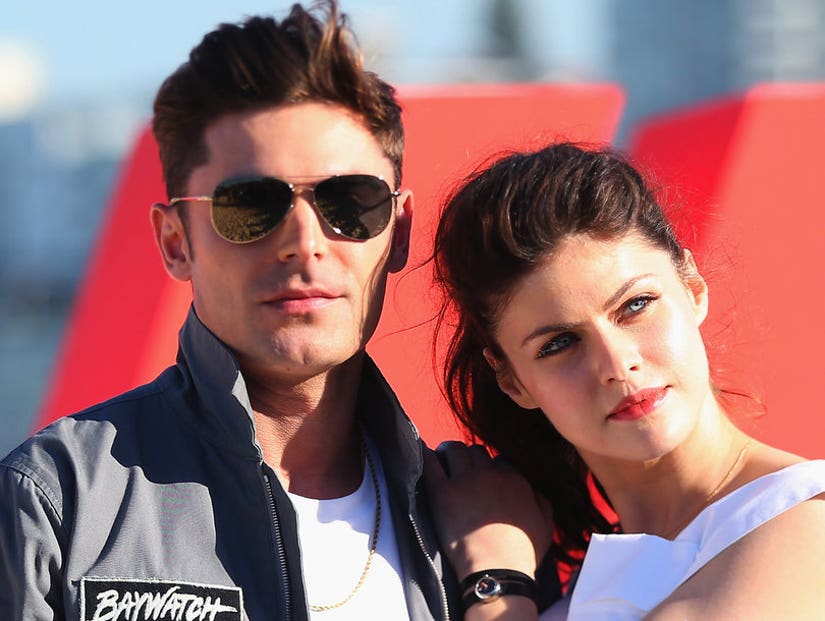