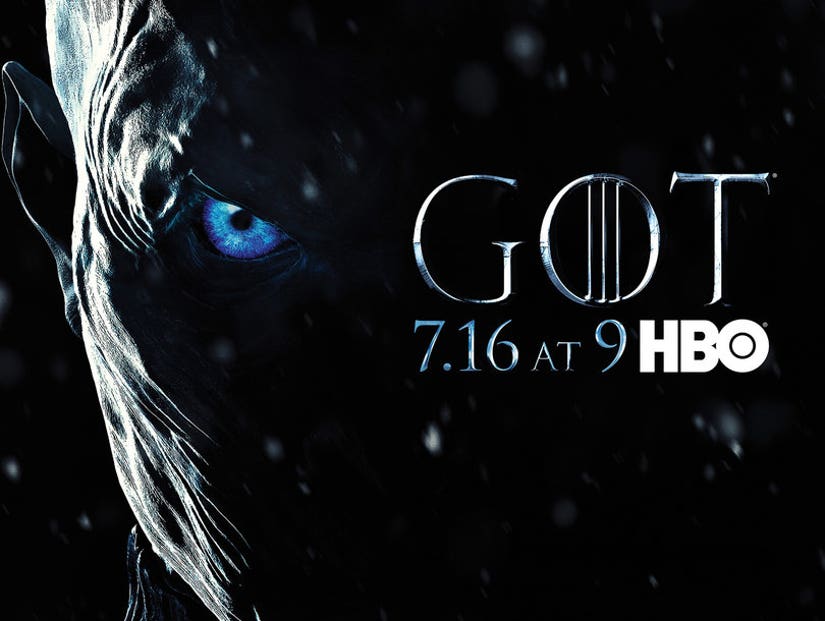 As the premiere draws near, fans are counting down the days – and rounding up the questions we need answered.

So before Dany lands in Westeros, and before Arya gets to cross another name off of her list, and even before we see our next White Walker, Too Fab has 7 burning topics we hope will be addressed when the seventh season of "Game of Thrones" debuts…

Last we saw our beloved Daenerys, the Mother of Dragons had finally set sail – next stop: Westeros. We know she'll get there. But then what? Leaked photos suggest she will encounter Jon and Tyrion, which (by all accounts) marks an unlikely family reunion. We know Jon is a Targaryen, and there have been plenty of hints that Tyrion may also be a blood relative. Which leads us to the inevitable – the three-headed dragon prophecy. Will Jon claim Rhaegal, the dragon named after his father, Rhaegar Targaryen? That would leave Viserion for Tyrion (who already had his dragon bonding moment in Season 6), and of course, only Dany can ride Drogon. While the trio of dragon riders will eventually be the key to defeating the White Walkers, the showdown we are dying to see is the moment when Dany finally comes face to face with Cersei. King's Landing epic cat fight? King's Landing epic cat fight! Please.

The direwolf. Not that Sand Snake (we'll get to them in a minute). But seriously though, where the hell is Arya's direwolf? We haven't seen Nymeria since Season 1, after Arya let her loose to spare her from Joffrey's wrath (which he and Cersei carried out on Sansa's direwolf, Lady, instead). Some suggest Nymeria is now wandering the Riverlands – and there is certainly no shortage of action going on there. Who else just happens to be in the Riverlands last we checked? Yep. Arya. We suspect Arya will find herself in trouble, only to have Nymeria make a sudden triumphant return to save her master. 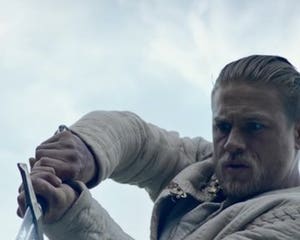 THE RETURN OF THE MAN WITH NO NAME

Speaking of Arya in trouble… It would be a shame if fan favorite Jaqen H'ghar didn't make at least one more appearance in this tale. After everything he put Arya through at the House of Black and White, will he really just let her up and walk away after killing The Waif and attaining "No One" status? Surely the baddest man in Braavos has something up his faceless sleeve. The best part is neither Arya, nor any of us, will know when we see him, until he unmasks himself. Perhaps he will come looking for Arya – and maybe, just maybe, this is when Nymeria leaps into action.

We love Sam. We really do. Everyone does. But Sam is just sort of… there. Yes, he gave good advice to his Night's Watch brother, Jon. Yes, he killed the White Walker with Dragonglass north of The Wall in Season 3. Now Sam finds himself at the Citadel studying to become a maester. With the history of the Seven Kingdoms at his fingertips, surely there will be a moment where all of Westeros will need the noble Tarly to deliver the answer! Right? We have followed Sam on his journey for far too long to not get a major payoff. Much like Winter, it's definitely coming.

Beautiful. Brave. And deadly as hell. Dorne's lethal leading ladies are out for vengeance after the Lannisters murdered their father, Prince Oberynn Martell, at the hands of The Mountain in Season 4. Now, with an apparent alliance with Lady Olenna and Varys (on behalf of Daenerys), all eyes, claws, whips, daggers and poison lipstick can be set squarely on Cersei. With the ruthless mother Ellaria Sand leading the way, we cannot wait to see Oberynn's daughters carve up the Royal Army on the steps of King's Landing. 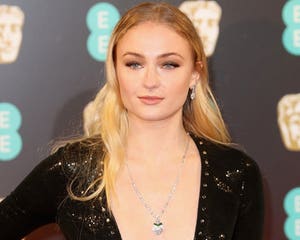 BRIENNE & JAIME BACK TOGETHER AT LAST

Call it a ship. Call it a bromance (though we'd prefer you didn't). Call it whatever you want. We call it our favorite "GoT" duo to date. The evolution of Jaime Lannister, while he was being escorted by Brienne of Tarth back to King's Landing at the order of Catelyn Stark, was nothing short of brilliant – and wildly important to the storyline. From a cold-blooded King Slayer to a defeated man with one hand, and eventually a man who reclaimed his bravery thanks to Brienne, will Jaime's allegiance to his unlikely BFF be put to the ultimate test? Will Jaime be forced to choose between protecting Brienne – and protecting his own sister/lover Cersei? If it goes down, we've got our money on Sir Jaime's nobility prevailing, and Brienne winning Jaime's love, in whatever fashion that may be.

He's played every side. He's wiggled his way out of trouble at every turn, each step of the way throwing someone else to the literal chopping block. At some point – hopefully very soon – Littlefinger's time will come. What would be a more satisfying end, then for Sansa to be the one holding the sword when it finally falls on Lord Petyr Baelish's head? After all, he sold Sansa to the Boltons. He sold out Ned Stark to the Lannisters. The Master of Coin never saw a deal he didn't like – as long as he came out unscathed. At some point, by the Old Gods and the New, Westerosi karma will come calling for Lord Baelish… and we'll be cheering loudly. 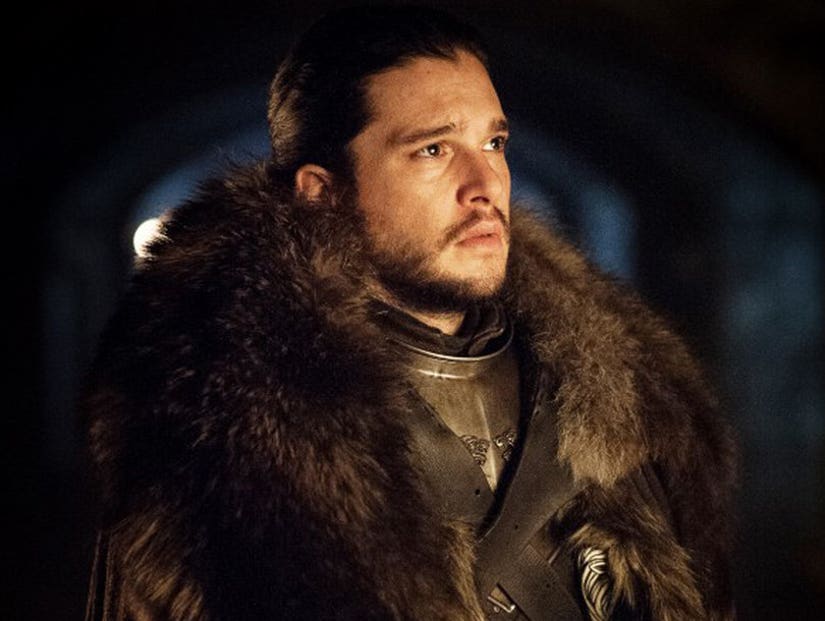