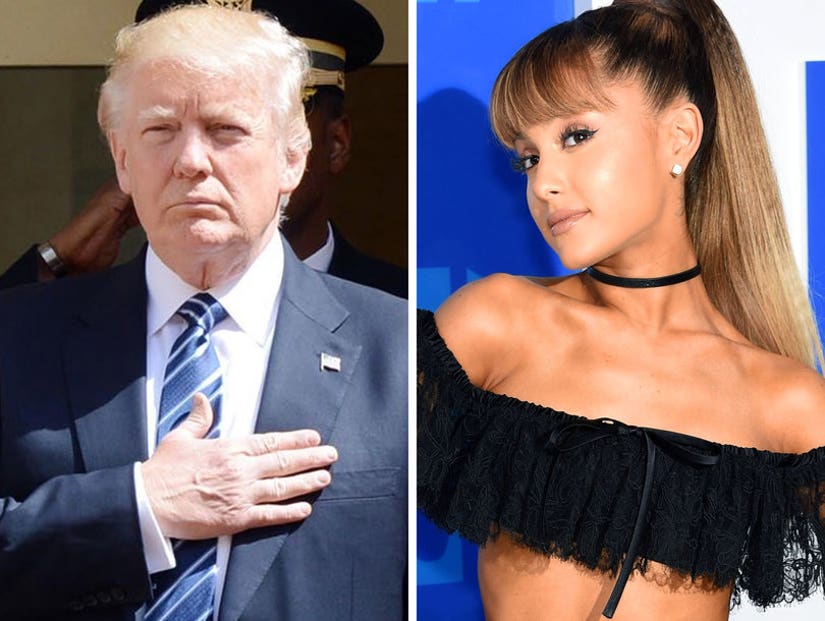 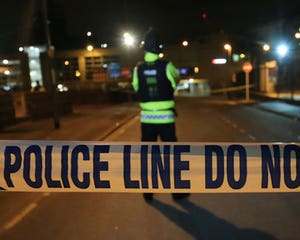 "I will call them, from now on, losers because that's what they are: losers," Trump added.

At least 22 people, including children, were killed in a blast at the Manchester Arena in the United Kingdom on Monday, making it the most deadly terror attack on British soil since the 2005 London bombings. Police have said a man armed with explosives executed the attack on his own and died in the blast, but a 23-year-old man was arrested Tuesday in south Manchester in connection to the attack, CNN reported.

MSNBC reported that later on during an appearance at the Israel Museum in Jerusalem, Trump called on the entire world to "obliterate this evil ideology and protect and defend our citizens and people of the world." 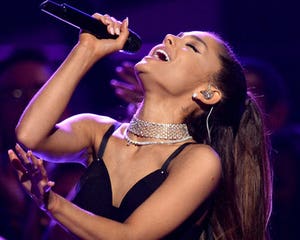 "All civilized nations must be united in this effort," he said. "This trip is focused on that goal, bringing nations together around the goal of defeating the terrorism that threatens the world and crushing the hateful ideology that drives it so hard and seems to be driving it so fast." 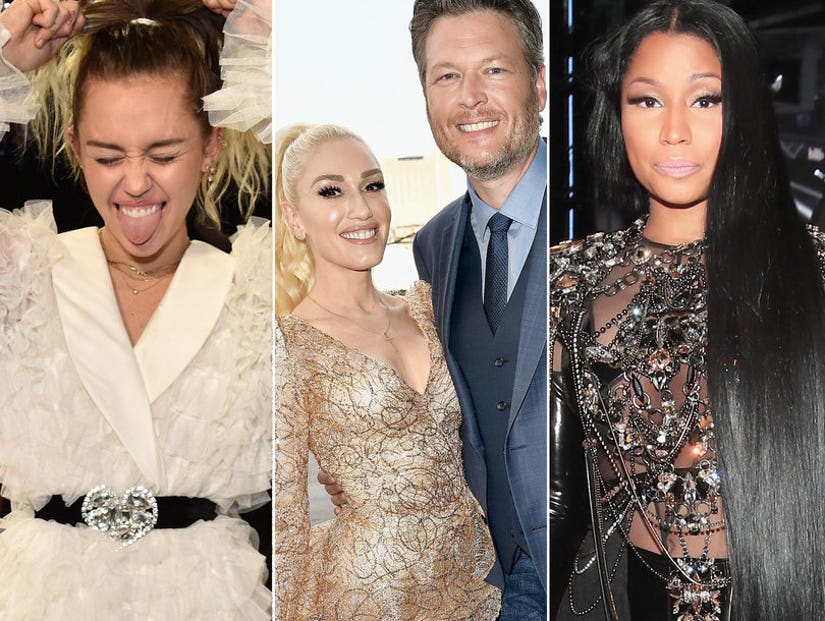