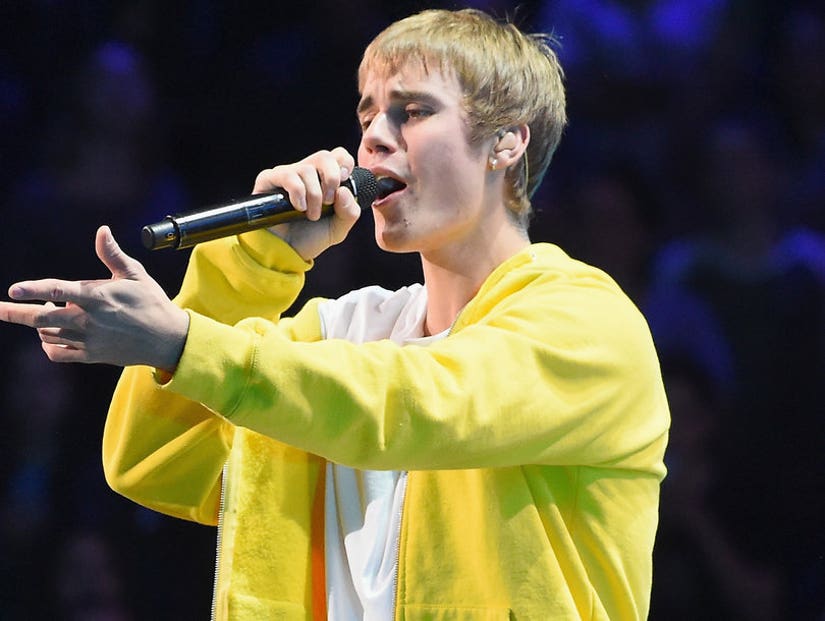 After an explosion at Ariana Grande's U.K. show in Manchester killed at least 22 and left dozens of people injured Monday night, young fans are rallying together to get Justin Bieber's manager to cancel his upcoming U.K. show.

Scooter Braun, who manages both Grande and Bieber shared a post on his Twitter after the devastating attack at Ariana's concert. Among the 1000 plus replies from concerned fans was a number of Bieber stans who were persuading Braun to cancel the singers upcoming show.

Hundreds of young fans flooded the mentions to say that even though they are well aware that Bieber wants to put on a show for his supporters, it might be smart to cancel the show strictly because for security reasons.

@scooterbraun @MxBelieberSquad For security reasons, cancel Justin's show in the UK, I beg you, with all my heart, please @scooterbraun

@scooterbraun @scooterbraun Scooter please for security reasons Justin's shows in UK has to be cancelled we beg you! 🙏🏻😔#PrayForManchester 13

@scooterbraun justin's shows in UK has to be canceled please

@scooterbraun For security reasons, cancel Justin's show in the UK, I beg you, with all my heart!#Justin4MMVA

@scooterbraun we know Justin wants to give his best to fans, but now the best is he stay safe. we begged pls. god bless u and u family 🙏🏻

@scooterbraun @scooterbraun Scooter please for security reasons Justin's shows in UK has to be cancelled we beg you! 🙏🏻😔#PrayForManchester

At least 22 people, including children, were killed in the blast at Manchester Arena in the United Kingdom on Monday, making it the most deadly terror attack on British soil since the 2005 London bombings. Police have said a man armed with explosives executed the attack on his own and died in the blast, but a 23-year-old man was arrested Tuesday in south Manchester in connection to the attack. 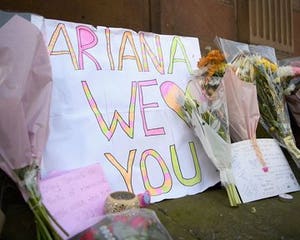 Insiders close to the 23-year-old pop star says Grande was "in hysterics" after learning at least 19 of her fans were killed with many more injured.

According to insiders close to Grande, the singer's world tour has not yet officially been suspended as her team assesses the situation.