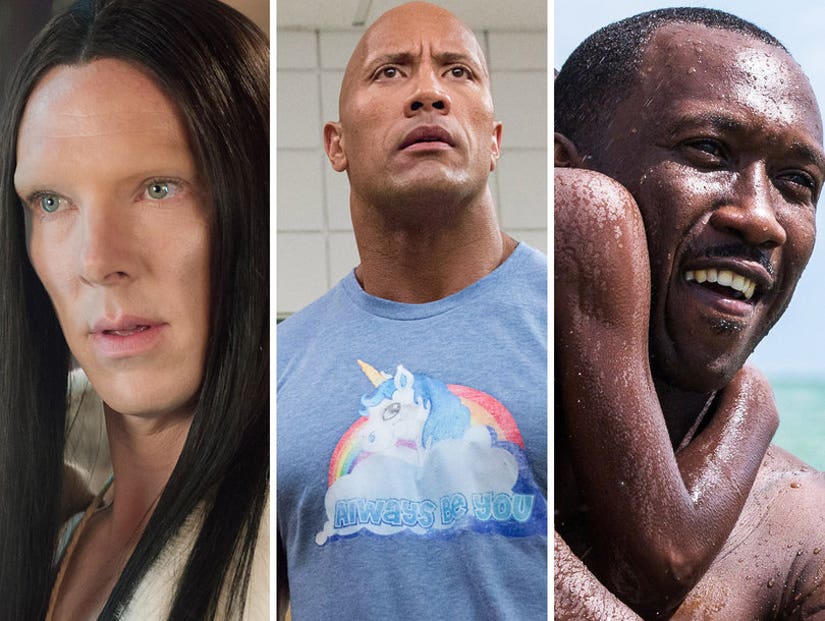 Film studios still need to step up their game when it comes to LGBTQ representation, according to GLAAD's annual Studio Responsibility Index report.

The annual breakdown of "quantity, quality and diversity" of LGBTQ people in films from the seven major studios once again painted a bleak picture, with Lionsgate Entertainment, Sony Pictures, and Walt Disney Studios all given "Failing" grades by the organization.

While "Moonlight" received major attention and an Oscar for Best Picture, the report says "nearly half of the LGBTQ-inclusive films released include less than one minute of screen time" for their queer characters -- and only 18.4 percent of the 125 films from major studios included characters who identified as as lesbian, gay, bisexual, transgender, and/or queer.

GLAAD pointed out this is only an increase of one percent from 2015. 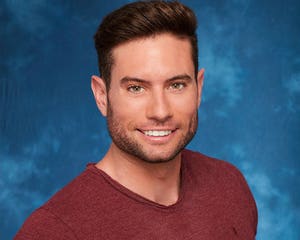 It's especially troubling when looking at transgender representation, which GLAAD calls "abysmally low." The only trans character included in the report was Benedict Cumberbatch's All from "Zoolander 2," who they slam for existing only "to mock people who don't perform traditional gender roles as strange and “other."

Other films the report cited as "offensive" were "Dirty Grandpa" and "Central Intelligence," GLAAD describing the latter as a "a near two-hour gay panic joke that relies on the long-running homophobic 'sissy' stereotype for most of the film's intended punchlines."

While the "Failing" studios above were rated the lowest, the organization added that no studio has ever received an "Excellent" rating. In 2016, Universal "won" with the sole "Insufficient" grade, with Warner Bros. behind them with "Poor." 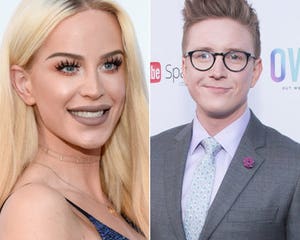 When it comes to Warner Bros., GLAAD is cautiously optimistic about the upcoming "Gotham City Sirens" film however. "If they follow the source comics, audiences can look forward to seeing some of the romantic relationship between [Harley] Quinn and [Poison] Ivy," the report pointed out. "This would be a huge moment for superhero films, which continue to leave out meaningful LGBTQ characters."

"Films like 'Moonlight' prove there is a huge opportunity to not only tell LGBTQ stories worthy of Oscar gold, but to open the hearts and minds of audiences here and around the world in places where these stories can be a lifeline to the people who need it most," GLAAD President and CEO Sarah Kate Ellis added. 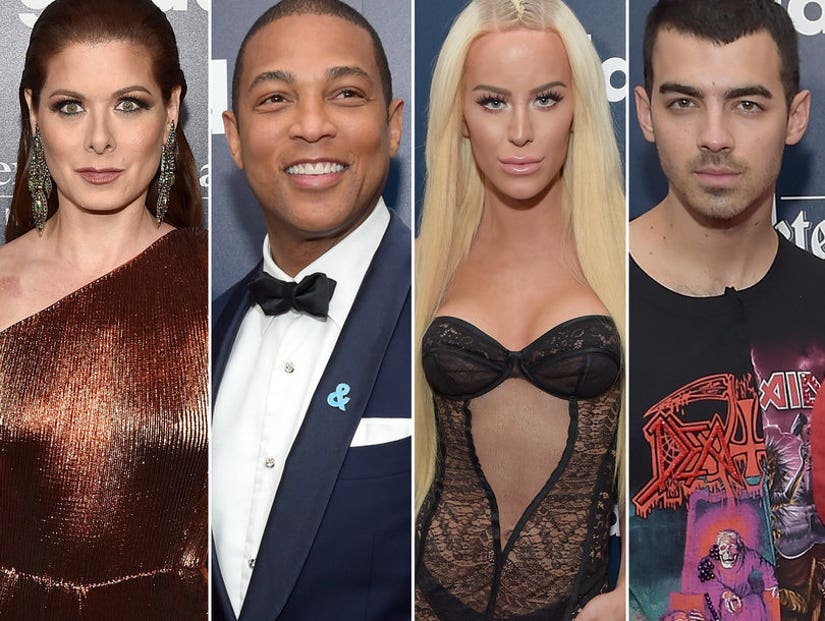