The cast, including Hugh Grant, Keira Knightley, Colin Firth, Liam Neeson, Bill Nighy and almost everyone else from the film, all reprised their roles for the 10-minute mini-movie.

The stars reunited with the original movie's director Richard Curtis for the project, which was filmed in conjunction with the Red Nose Day campaign. The initiative aims to raise money and awareness to help children living in poverty and has already raised over $60 million in its first two years since launching in the United States. 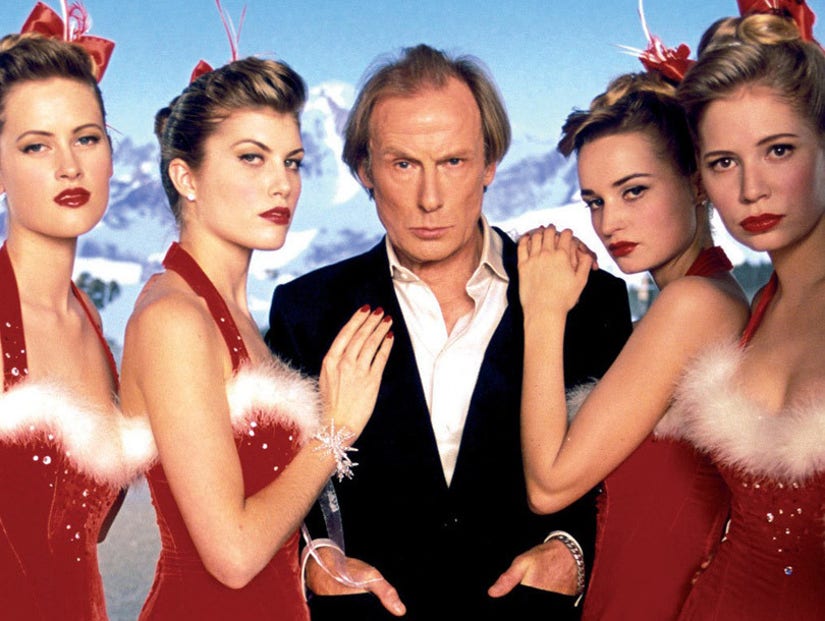