If you've ever wondered if Orlando Bloom makes a very sexy IT guy, the answer is yes.

James Corden proved that when he invited Bloom to "The Late Late Show" Thursday to participate in a hilarious sketch called "The IT Guys." 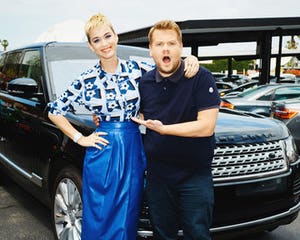 The "Pirates of the Caribbean" star showed off his stripper moves as he and Corden paraded around the office performing suggestive dances around their computers.

It all started when Corden entered the room to assist an employee that was having technical issues with his computer. His idea of helping, though, was asking if he had tried, "turning the computer on and off" which he meant quite literally.

As the lights dimmed and music started bumping, Corden popped off his best stripper moves to get the computer "turned on and off." Later, he called for assistance from Bloom, who is clearly under the same IT training as his solution to fixing computer issues was body rolling, pelvic thrusting, and pouring water all over himself. 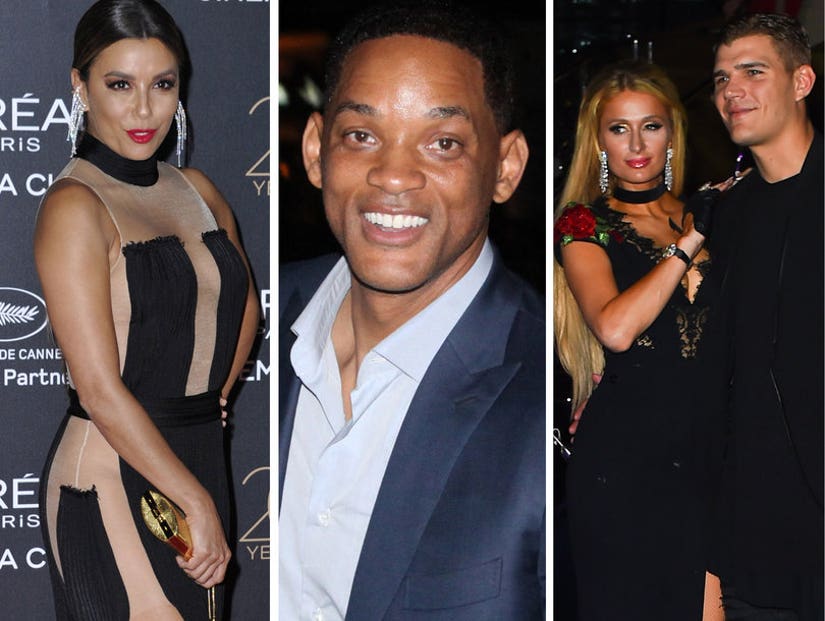