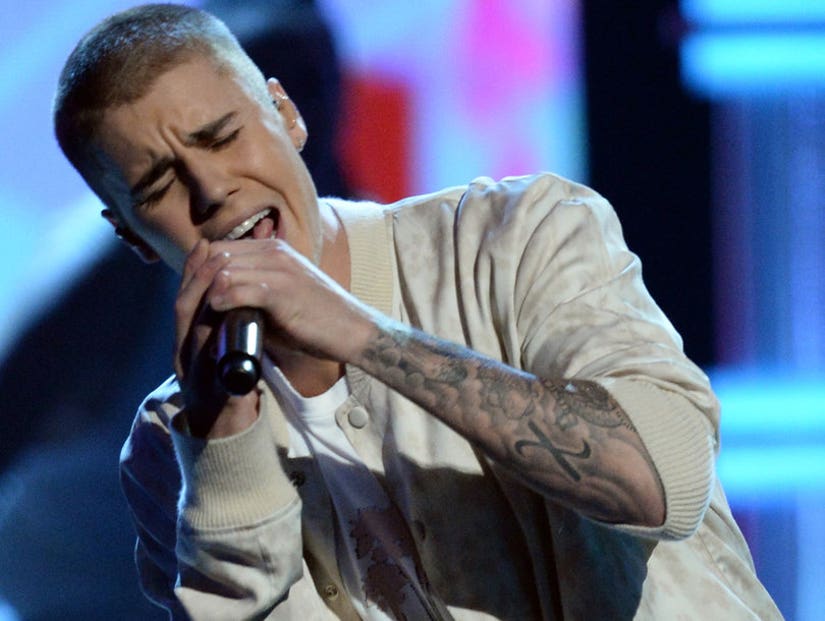 Justin Bieber's feature on Luis Fonsi and Daddy Yankee's "Despacito" is currently No. 1 on the Billboard Hot 100 chart, indicating that the pop star is still on a roll since the debut of comeback album "Purpose."

Recently, the Canadian-born singer forgot the Spanish lyrics and replaced them with gibberish while performing the dance song at a nightclub performance. Sure, it's easy for singers like Enrique Iglesias, Jennifer Lopez and Shakira to record songs in Spanish due to their Latin heritage.

Bieber is arguably the most famous artist to tackle singing a song in a non-native language, but he definitely isn't the first.

Here are 13 other artists who did the same:

Leslie Grace – 'Will You Still Love Me Tomorrow?' ( Spanglish )