The show's female fans everywhere are praising "Bachelorette" Rachel Lindsay for sending one contestant home Monday night after finding out he was still in a relationship.

During the episode's second group date, Rachel was met by a woman named Lexi, who claimed to be DeMario's girlfriend from back home.

A very, very angry Lexi was ready to confront her lying boyfriend, and insisted that she meet him right there after the date had ended. Rachel walked DeMario onto the court for what he thought was some one-on-one time, until it turned into an all out battle between he and Lexi. 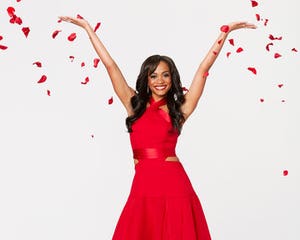 As Lexi began ripping into DeMario for even being on the show, noting that he still has the key to her apartment and was in her bed days before leaving for "The Bachelorette," DeMario called her a "psycho" and basically said he was only with her for sex.

DeMario of course continued to defend himself, but Lexi had the receipts. As she pulled up text messages between herself and DeMario, it was clear to Rachel that the man she thought was here to fall in love, was clearly just full of it.

"I believe you want to be here, I just don't think you want to be here for me. Let me tell you something: I'm not here to be played. I'm not here to be made a joke of, which is what I feel like you're doing right now with me, so I'm really going to need you to get the f— out. I don't like being f—ing embarrassed, and I can't even look at you right now." 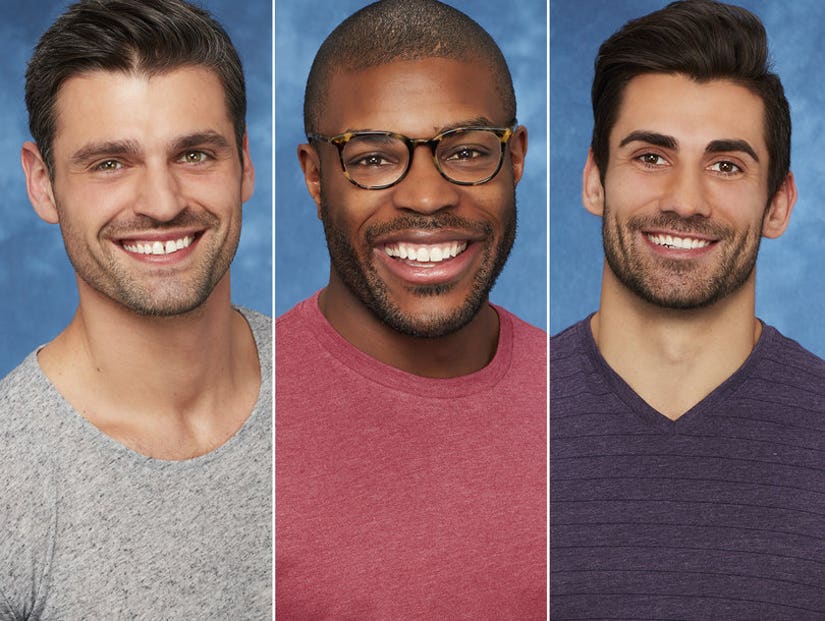