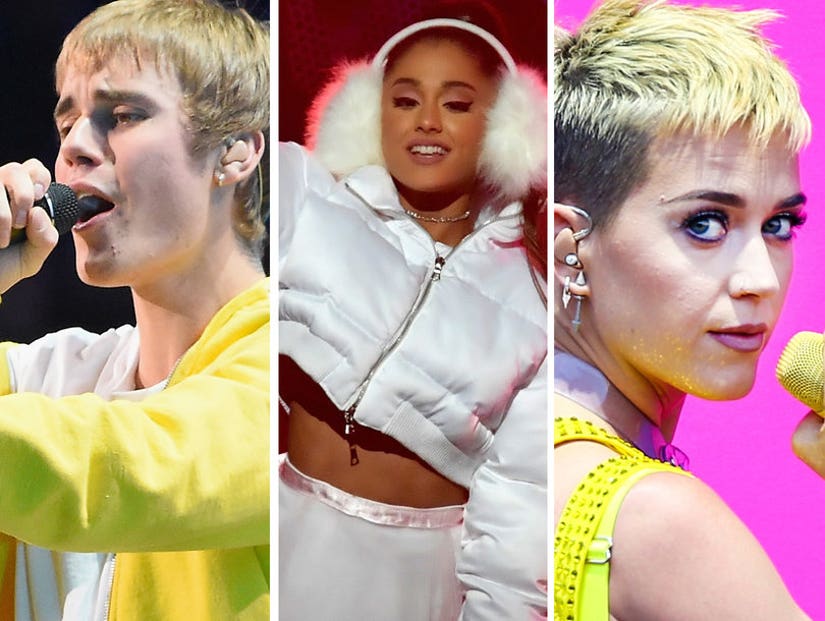 After announcing that she will return to Manchester to headline a benefit concert for victims who lost their lives at her Dangerous Woman show last Monday, Ariana Grande has added a long list of performers who will join her on stage.

Justin Bieber, Coldplay, Katy Perry, Miley Cyrus, Pharrell Williams, Niall Horan, Usher, and others are all set to perform at the show Sunday in Manchester, which will be broadcast live on BBC.

Grande announced her return to Manchester just last week, noting that "we will not quit or operate in fear." 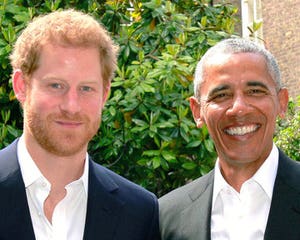 “My heart, prayers and condolences are with the victims of the Manchester Attack and their loved ones. There is nothing I or anyone can do to take away the pain you are feeling or to make this better. However, I extend my hand and heart and everything I possibly can give to you and yours, should you want or need my help in any way.We will not quit or operate in fear. We won't let this divide us. We won't let hate win… Our response to this violence must be to come closer together, to help each other, to love more, to sing louder and to live more kindly and generously than we did before.”

"Music is meant to heal us, to bring us together, to make us happy. So that is what it will continue to do for us. We will continue to honor the ones we lost, their loved ones, my fans and all affected by this tragedy. They will be on my mind and in my heart everyday and I will think of them with everything I do for the rest of my life.”

All proceeds from the concert will go directly to the We Love Manchester Emergency Fund. 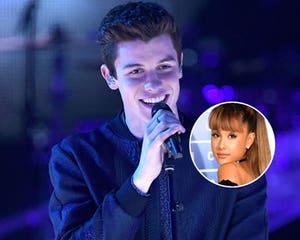 The singer shared the message just days after a suicide bomber took the lives of 22 concertgoers and injured over 100 after her show at Manchester Arena, U.K. Many fellow musicians have released statements in solitude with the singer, commending Grande for staying strong in such an unfortunate set of events.

The bombing at Grande's concert became the most deadly terror attack on British soil since the 2005 London bombings. Police have said a man armed with explosives executed the attack on his own and died in the blast, but a 23-year-old man was arrested Tuesday in south Manchester in connection to the attack. 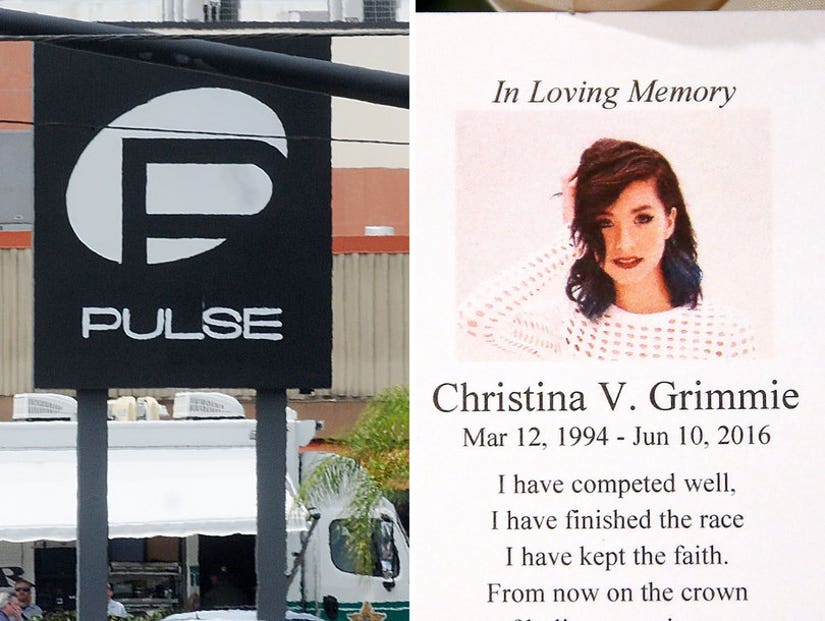