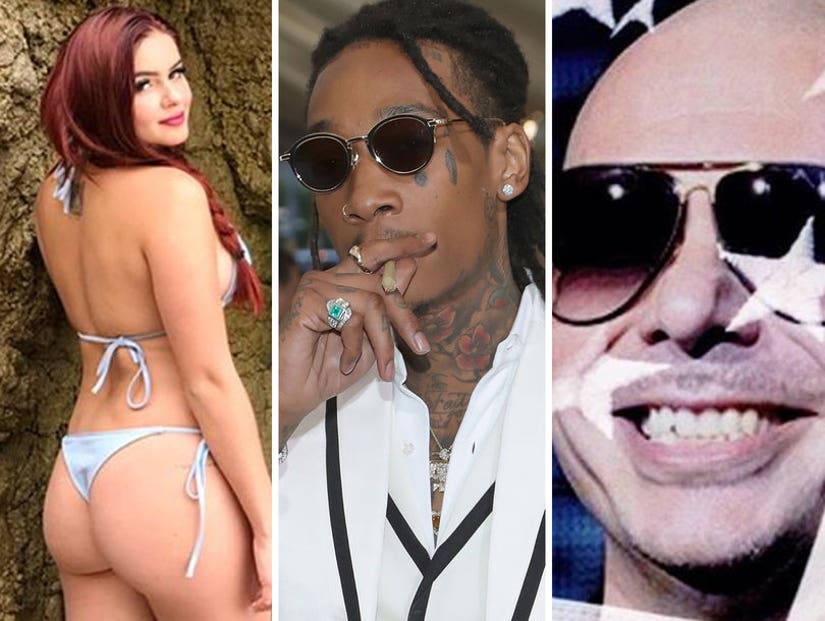 Americans celebrated Memorial Day on Monday by honoring those who died while serving our country. But, if the online reaction to their posts is any indication, Ariel Winter, Wiz Khalifa and Pitbull missed the memo.

All three of them were dragged on Twitter and Instagram for their posts, which were lumped into the "inappropriate" category by fans online.

First up was the "Modern Family" star, who spent the day sharing bikini photos on her Instagram page. "Happy #MemorialDay," she captioned the suggestive series of images, which show her almost exposing all her bits in a revealing two-piece.

Winter is no stranger to controversy, but the slams were stronger than usual this time around.

"Nothing to do with Memorial Day. Thot gonna thot," wrote one follower. "Lol Memorial Day or happy 'lemme post another picture of myself and get attention' day," posted another.

"Not an appropriate pic for Memorial Day," one wrote. "bc nothing says happy Memorial Day like sneak peak at her pubes," yet another added.

"Another Kardashian wannabe, seeking attention, confirmation," one more chimed in.

Winter later followed up her bikini photos with a message thanking "all of the men and women who risk their lives to protect ours and our freedom."

When you get my age Memorial Day is about getting shit faced by the pool, eatin Bbq and not rememberin shit so...Yea.

Over on Wiz Khalifa's Twitter page, the rapper got major flack for the tweet above. See a sampling of the reaction below:

@wizkhalifa You are a real dumbass. If it wasn't for our soldiers you wouldn't have the freedom to do any of those things. They protect us from this pic.twitter.com/Yhbwvlo4vJ

@wizkhalifa Are you REALLY sure about that????? pic.twitter.com/wH6E8emN8a

@wizkhalifa Lol you wouldn't have this holiday if it wasn't for those brave men and women fighting for YOUR freedom to rap about sex, drugs, & money.

@wizkhalifa You kinda blew it on this tweet pic.twitter.com/syXD4s0dMn

The message racked up 11k retweets, over 500 responses and 44k likes. He eventually followed it up with this explanatory tweet.

Didn't mean anything rude, that was just my way of saying sometime people rather focus on the good times than the bad.

And then there's Pitbull ...

Today we remember those who made the ultimate sacrifice for America #MemorialDay pic.twitter.com/yrnGIdB2St

After posting a photo of himself over an American flag, the negative reaction on Twitter was swift.

@pitbull @UweBollocks Mr. Worldwide, thank you for your service

@pitbull I have no idea who you are but Memorial Day is not about you.

@pitbull All I can say is WOW when I look at this pic and not in a good way. 😒

V sad to hear that Pitbull died in a war. I had no idea. Timber, sir. Timber. https://t.co/8x5p6QvfFV 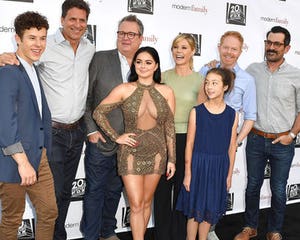 Ariel Winter Blasts Critics of Her Racy Dress: 'Wear Whatever You Want People!' 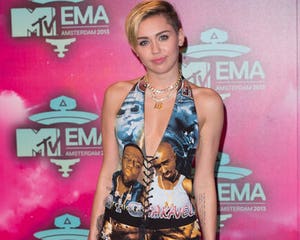 Miley Cyrus Under Fire for 'Appropriating' Hip Hop and Black Culture, Then Ditching It for Country 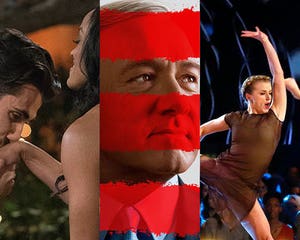 8 Must-Sees of The Week: TooFab's TV Picks Starting May 28