The odds don't look good for Idris Elba and Kate Winslet in "The Mountain Between Us."

20th Century Fox released the first trailer (above) for the survival drama on Wednesday. The movie, directed by Oscar nominee Hany Abu-Assad ("Omar"), follows a journalist (Winslet) and doctor (Elba) who decide to take a small private plane to get home when their commercial flight plans fall through.

Turns out, they made the wrong decision, and they wake up in the wreckage of the small plane high up in the snowy mountains where they can either wait for help or make the trek down by themselves. 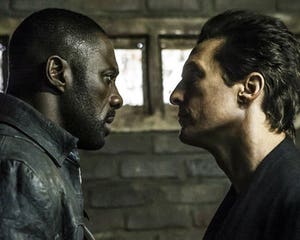 "The Mountain Between Us," which hits theaters on Oct. 20, looks like a mix of "Cliffhanger" and "Castaway," with plenty of suspense, action and drama to please viewers in the mood to watch ordinary people pushed to the limits of survival.

Those familiar with "Titanic" are aware that Winslet has a knack for surviving disasters, but anyone who's seen "The Wire" can't say the same for Elba. Only time will tell if either make it off the mountain alive. 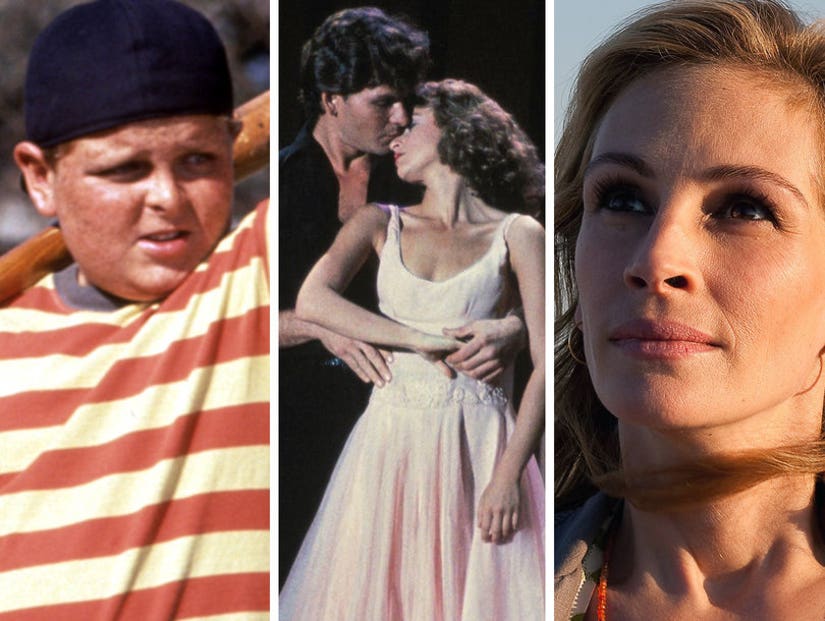