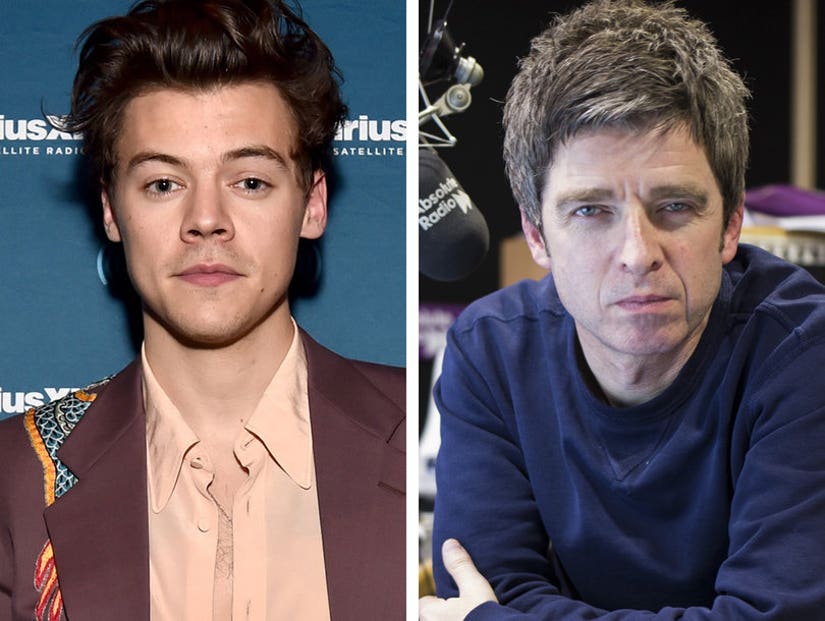 It seems Liam Payne may not be the only person who's just not that into Harry Styles new music. Former Oasis band member Noel Gallagher ripped into Styles during an interview with "Aboslute Radio" Wednesday.

"Because people of my age have let themselves go, you know, and they're kinda fat, balding idiots with fading talent, too. They kind of sit in their garage and write shit like 'Sign Of The Times' for Harry Styles. Do you know what I mean? Which, quite frankly, my cat could've written it in about 10 minutes."

Gallagher is very clear on the fact that he doesn't truly believe Styles wrote all of the tracks on his album like he claims. Styles' debut solo album was released earlier this month, topping charts both in the U.K. and U.S., but Gallagher does not want to credit the singer for his tunes. 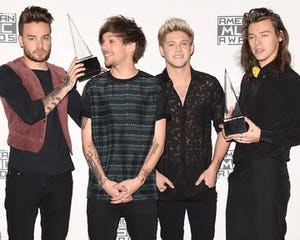 The One Direction Member Who Already Wants Reunion: 'F--k What I'm Doing'

"You're not telling me Harry Styles is currently sat in his room somewhere writing a song. With any joy, he'll be surrounded by a lot of 17-year-old girls, do you know what I mean? F-cking getting coke blown up his assh-le, hopefully. But I can assure you, he doesn't got an acoustic guitar out trying to write a middle-eight for someone. You know what I mean?"

Gallagher said though he doesn't "mind the song,” he did have some issues to his wife comparing it to the sounds of Prince.

"My wife was falling over herself. 'Have you heard Harry Styles' new song?! It's like Prince!' And I was like, 'I can f-cking assure you, without even hearing it, I can assure you it's not like Prince.'"

Never one to mince his words, here's @NoelGallagher on Harry Styles...
Full interview on our app: https://t.co/TVNhXmoxJA#NothingButNoel pic.twitter.com/ONfBZng98s