The Foo Fighters are partying hard with the elderly in the video for their latest track, "Run."

The release is the first single from the iconic rock band since their 2014 release, "Sonic Highways." The band went on a brief hiatus after touring for their last album.

The hilarious video starts with a group of retirees at an elderly home joining together in the entertainment room after taking their nightly medications. One thing leads to another, and one of the elderly men climbs up onto a ledge to which nurses rush in. It's then that the Foo Fighters (who are also dressed up as old people) perform their song, accompanied by an all out brawl-rage fest. 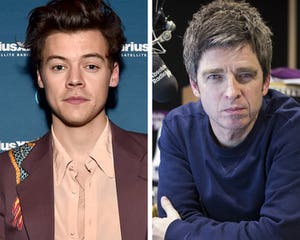 Though the band is set to head out on an international tour this summer, the haven't yet announced an album release date.

Foo Fighters front man Dave Grohl was most recently spotted at Hollywood Forever Cemetery, where he paid his respects at the funeral for fellow rock legend Chris Cornell. 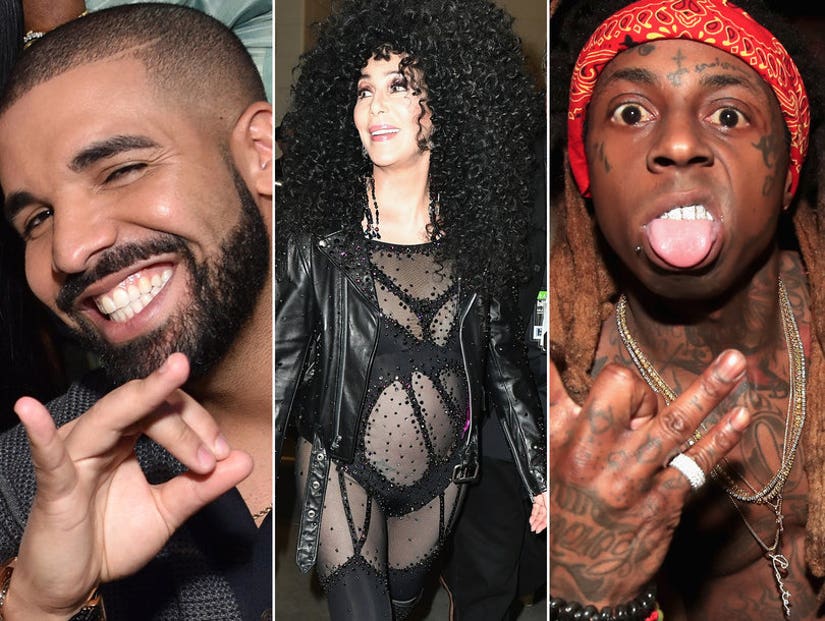