Trevor Noah said watching President Donald Trump pull the United States out of the Paris Climate Agreement was like watching an episode of "The Bachelorette."

Only at this rate, there might not be a final rose.

"I don't know what's worse: the fact that Donald Trump may have doomed the planet, or the fact that he announced it like it's an episode of 'The Bachelorette,'" Noah said on "The Daily Show" Thursday. "Earth, we had a great time in the hot tub, but I gotta give a rose to Coal, my black beauty. I choose you." 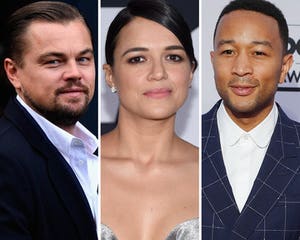 Trump sent the world into a frenzy Thursday when he withdrew from the historic global agreement to combat climate change, making the U.S. one of three nations refusing to participate. Nicaragua believes the agreement is not strict enough on the wealthier countries, and Syria, according to Noah, "gets a pass."

"Telling nature to go f-ck itself while standing in a garden is a pretty gangster move, I'm not gonna lie," Noah continued. "The only way that could've been more messed up is if he did it with a polar bear standing in the background. Although, I'm sure Eric would've shown up and shot the polar bear."

Noah put the concept of climate change into layman's terms, explaining that once the earth's temperature crosses a certain threshold, we may not be able to go back.

"It's like telling your girlfriend that her friend is hot," he joked. "That problem is man made and irreversible. You can never take it back." 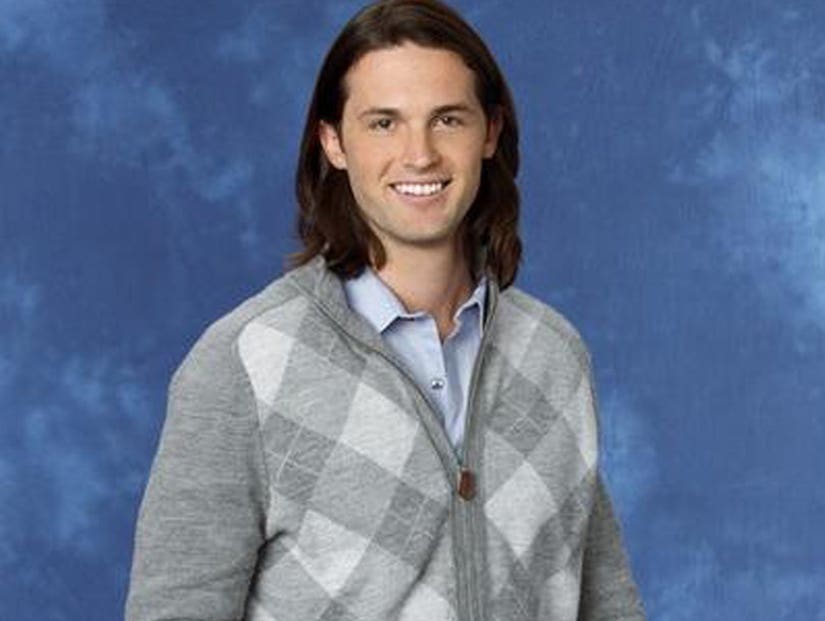