Actress Marlee Matlin met with Tyler Henry to see if he knew how she lost her hearing on Wednesday's new episode of E!'s "Hollywood Medium."

In TooFab's exclusive sneak peek, Henry interprets messages that lead him to believe Matlin's deafness is a result of a childhood illness.

"When I'm looking at your deafness, I'm actually looking at a little bit more of a gradual process," he says. "It's odd. But there was also, interestingly, a susceptibility when you were a child." 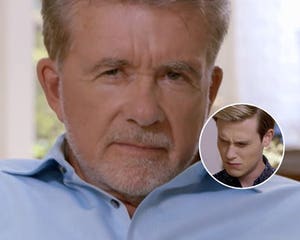 Henry reveals that the susceptibility has to do with some sort of infection or illness that affected Matlin's immune system.

With the help of her longtime interpreter Jack Jason, the actress confirms Henry's revelations: One of Matlin's family members always told her that her hearing impairment was a result of a fever that escalated during a flight she took when she was a child. 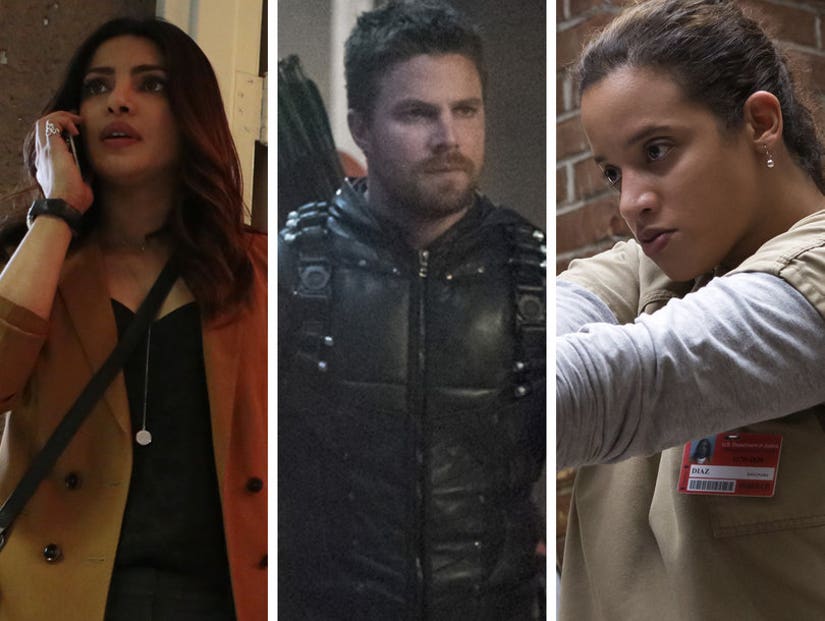