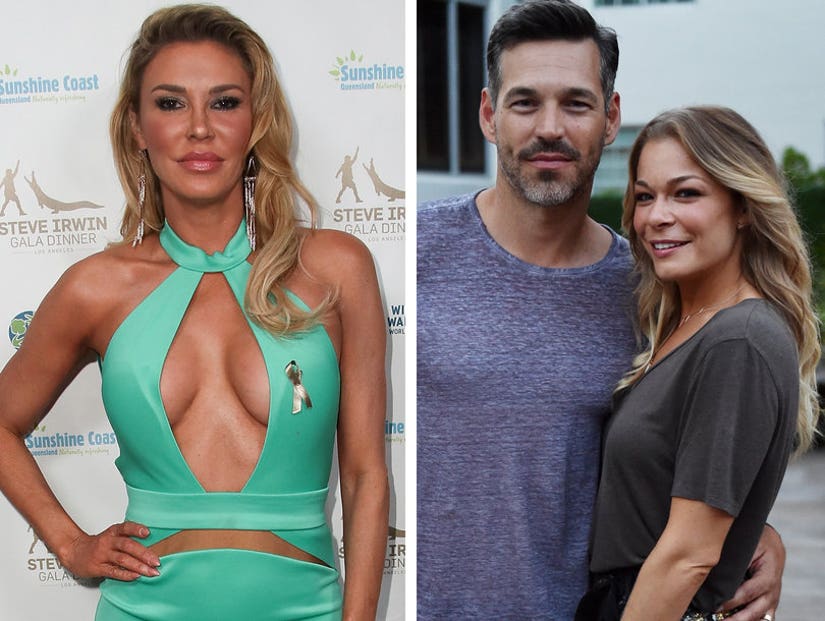 The never-ending feud between Brandi Glanville and LeAnn Rimes just reignited, thanks to comments the former "Real Housewives of Beverly Hills" star made in a new interview (video below).

While it seemed like things had simmered down between the two -- whose bad blood started when Rimes and Eddie Cibrian had an affair while he was married to Glanville -- the reality star really kicked it up a notch on Monday's Daily Pop on E! News. 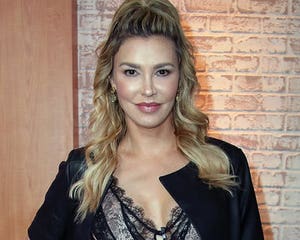 "It's a little rocky right now, I'll say that," Glanville said when asked how things are between the trio. "It's been eight years, right? And you would think that people would mature and be different, but there's still some craziness happening. It ebbs and flows. Sometimes it's great, and right now it's not."

She was then asked if she thinks they'll ever reach a happy place.

"I think when the 10-year mark comes and he leaves her and takes half her stuff, we'll all be good together because they won't even be related," Glanville replied, shocking the panel. "If she doesn't have a kid with him, then we don't ever have to see her again."

"I think he gets three more years," she added. "Then he hits 10 years, half of everything is his and then he's gone." 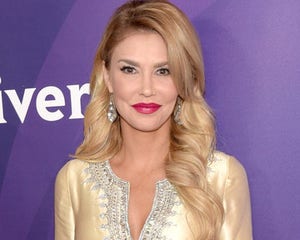 When TooFab spoke with Brandi around this time last year, she said the two had buried the hatchet after an incident with her and Eddie's children. The former couple share sons Mason and Jake.

"Something happened with my children and it brought Eddie and LeAnn and I together and we just had to be on the same page and we realized that we're the adults here and we have to act like adults," she said at the time. "I've been ready for this for so long."

"The kids are the happiest they've ever been when we're united," Brandi added. "I will do anything for those children of mine."

Reps for Rimes and Cibrian weren't immediately available for comment. 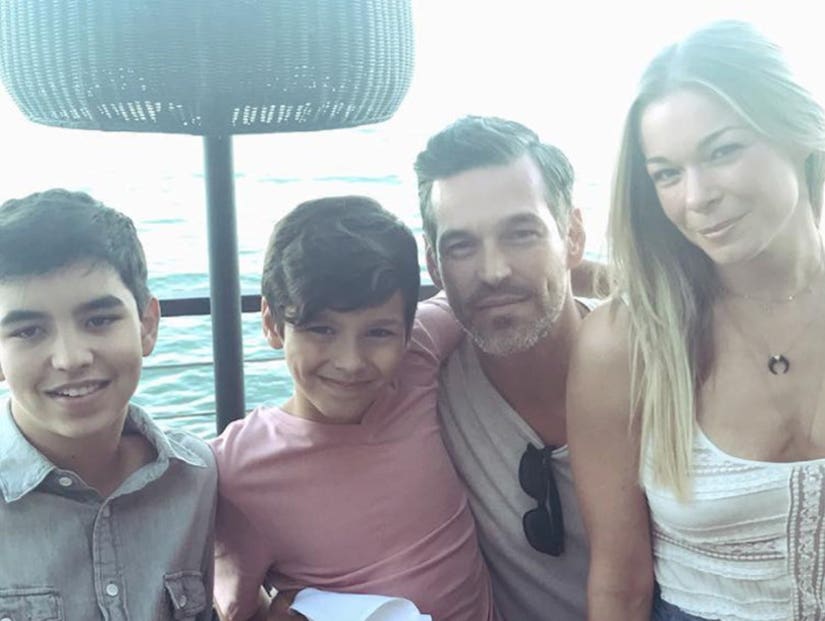