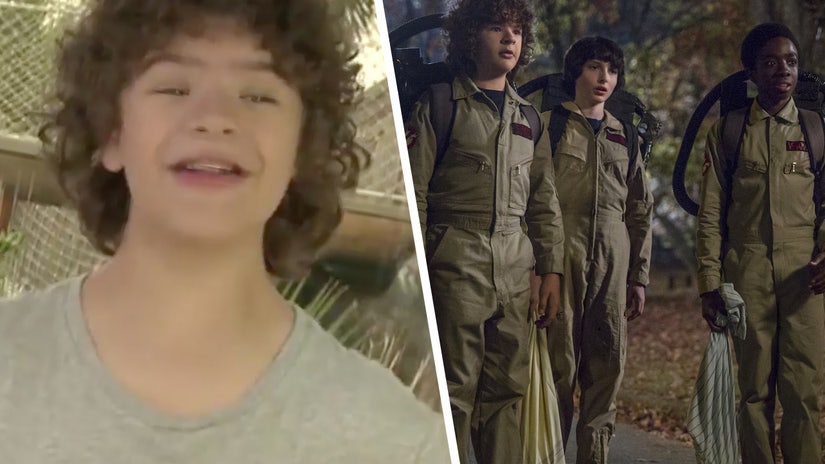 Expect new faces, more action and a beefed up role for Will Byers when "Stranger Things" returns to Netflix for Season 2, according to star Gaten Matarazzo.

The young actor -- who plays Dustin on the spooky, sci-fi series - chose his words carefully about the show's oh-so-secretive return when talking to TooFab about Holiday Inn's Summer of Smiles campaign.

"We have new characters joining the cast. We got to work with new people, especially a new actress Sadie Sink, who I had known before this but she's the new kid joining our gang in Season 2, which is going to be fun," the 14-year-old actor told TooFab. "It's got a new vibe, similar vibes and it's just gonna be a lot more action packed than the first season."

"It is Stranger Things 2.0, which is gonna be awesome," he added. 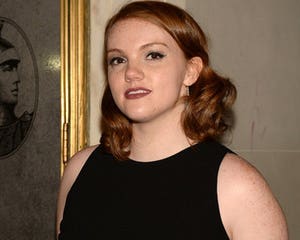 In addition to Sink, this season will also see a lot more of star Noah Schnapp, who spent most of Season One in the Upside-Down.

"He really is like my second little brother. He's younger than all of us and he wasn't in Season One as much, but now that we get to hangout with him, it's really amazing getting to work with him a lot more," said Matarazzo. "He's immensely talented. He's doing such a good job and I'm really excited for everyone to see his true acting potential in this upcoming season because he's got a lot of cool stuff to do."

"I'm really excited for everyone to see it because I personally think his performance, even as a kid, is one of the greatest performances I've ever seen," he went on. "He's done an amazing job." 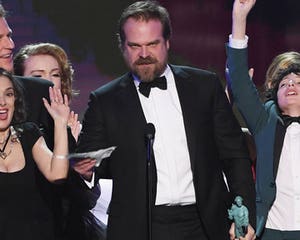 Since the show's debut in July 2016, the kids making up its cast have become mini superstars, attending events like the MTV Movie and TV Awards, the Emmys and even performing on "Lip Sync Battle." But for Matarazzo, his favorite celebrity moment so far came at the Critic Choice Awards in December.

While Matarazzo plans on just "relaxing" this summer, he's also promoting a series of kid-centric activities around the country as the kid ambassador for Holiday Inn.

"A lot of times nothing is really directed at kids, so I really wanted to be part of it and, let's be honest, kids only watch TV or listen to people if there's other kids," he said of the Summer of Smiles initiative. "I thought it'd be a great thing for me to do."