Gwyneth Paltrow's lifestyle website Goop is on the brink of celebrating it's 10th birthday, but the actress still sometimes wonders what on Earth it's talking about.

During her appearance on "Jimmy Kimmel Live!" Monday night, Jimmy Kimmel -- a frequenter of the site that's dedicated to finding alternative ways to feeling good in the modern world -- had a list of questions for the actress.

"What is earthing?" he asked in the interview (above).

But she wasn't confident in giving an answer. 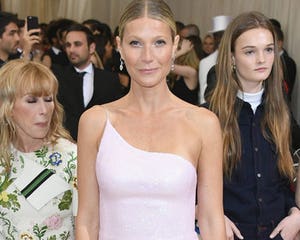 "I don't actually know that much about earthing," Paltrow explained. "It came out of me not knowing anything about earthing but hearing about it. They say that we lost touch with sort of being barefoot in the earth, and there's some sort of electromagnetic thing that we're missing. It's good to take your shoes off and walk in the grass."

"I don't know what the f-ck we talk about," the actress blurted out.

Kimmel could not hold back his laughter, and when he asked Paltrow about "squatting," she couldn't hold back hers. 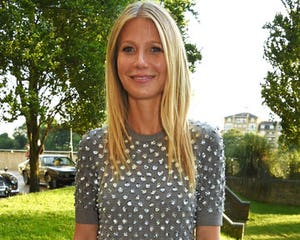 "Squatting when urinating strengthens the pelvic floor muscles, resulting in a flatter stomach and more satisfying life," Kimmel read. "Is that something that you believe in?"

Amid her hysteria, Paltrow barely made out the words, "I don't know. I've never read that before." 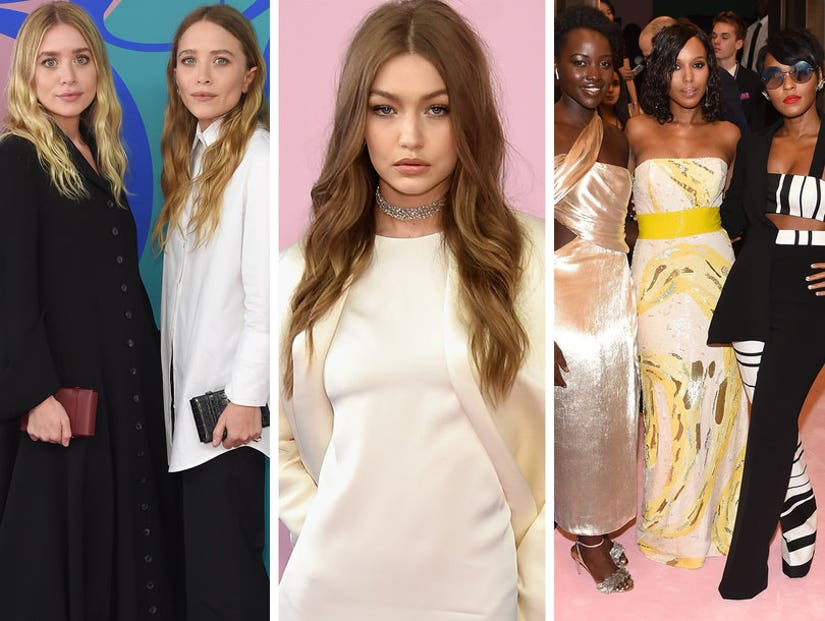