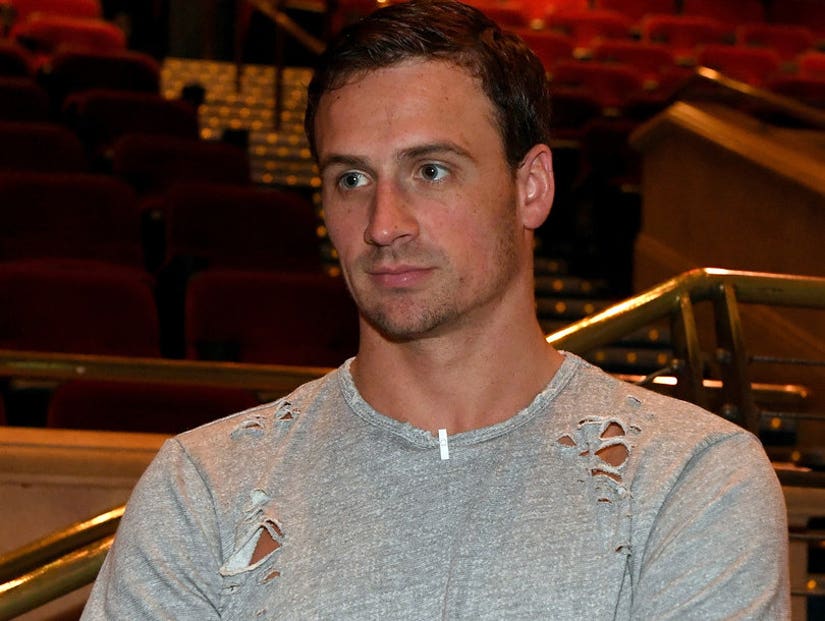 UPDATE, June 7, 2017 9:51 a.m. PT: Ryan Lochte tells TMZ Sports that the previously published information spawning from an interview he did with ESPN wherein he stated that he felt "suicidal" after the Olympics in Rio last year is false.

"To be clear, yes I was in a very dark place after Rio, but I never thought about taking my own life," Lochte said. "That's the media twisting what I told ESPN. I would never do that. That's not me."

"I'm a fighter, always have been, and always will be. I knew that I would do whatever necessary to get through that horrible time, and most importantly to once again earn the trust of my friends, family, and the public, who have always been so supportive of me."

The Olympic swimmer told ESPN in a new interview addressing life after lying about being robbed at gun point at a Rio de Janeiro.

"After Rio, I was probably the most hated person in the world," he said. "There were a couple of points where I was crying, thinking, 'If I go to bed and never wake up, fine.'" 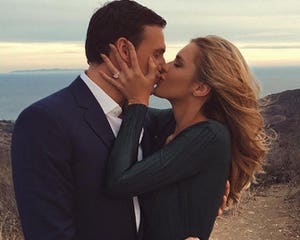 He clarified he was alluding to suicide by saying, "I was about to hang up my entire life."

Lochte said he and his companions - fellow swimmers Gunnar Bentz, Jack Conger and James Feigen - were completely hammered during the incident. The athletes were celebrating their victory in the 2016 Summer Olympics when they stopped at a gas station to use the restroom and knocked down a sign, which prompted Brazilian police to detain them until the swimmers paid for the damages.

"People wanted a reason to hate me," Lochte said while reflecting on the incident, which he maintained was "blown out of proportion." 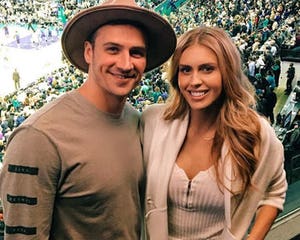 Lochte has won six Olympic gold medals, and 12 overall, placing him behind the most decorated Olympic swimmer, Michael Phelps. These days, Lochte is busy preparing to be a father alongside fiancée Kayla Rae Reid, a Playboy model, and training for the 2020 Summer Olympics in Tokyo.

"Look, I was done with swimming back in 2013. I was drained, wiped out. Now I've found a new purpose with my son," Lochte said. "This fire has been ignited, and it's bigger than ever, and I'm just so excited because I know what's going to happen in Tokyo. Everyone is going to have to watch out!" 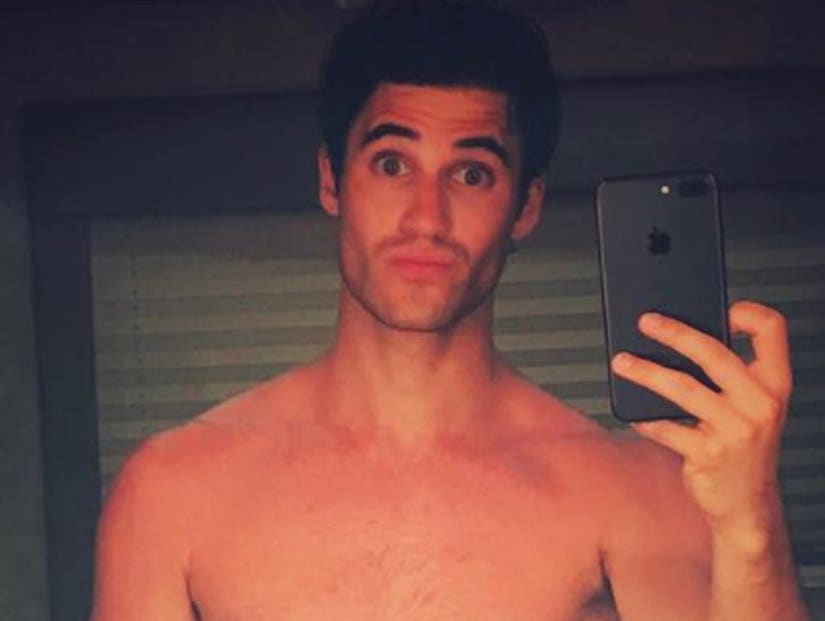 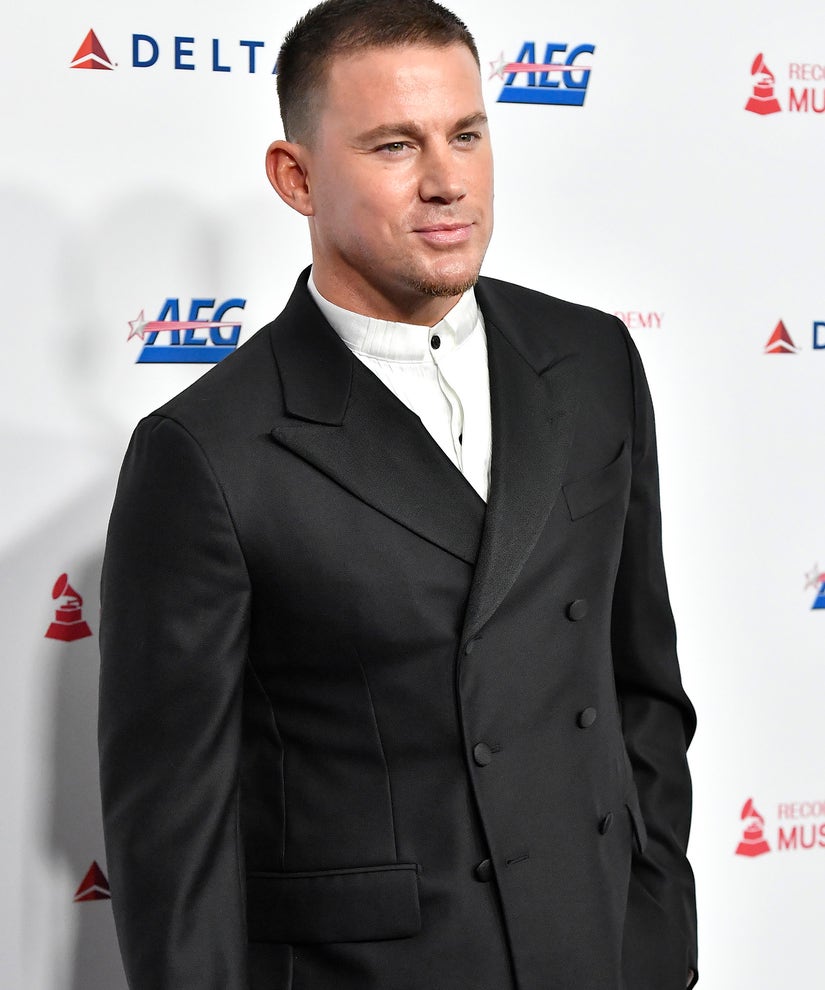 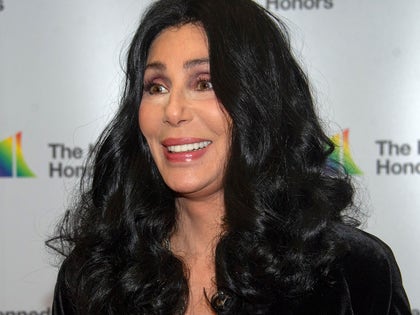 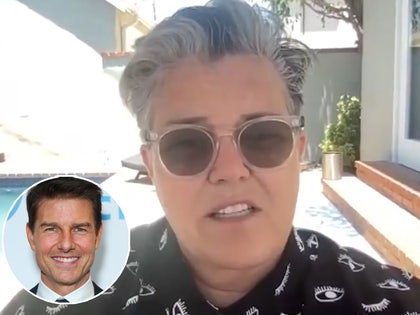 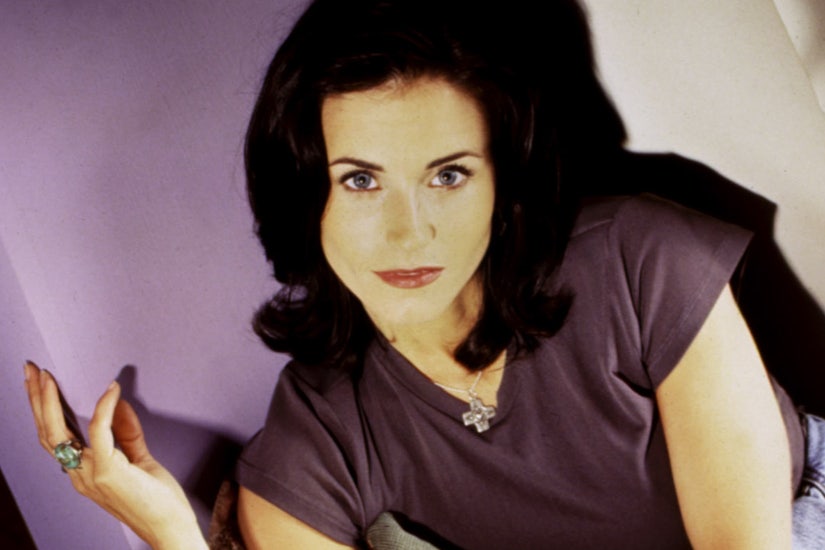 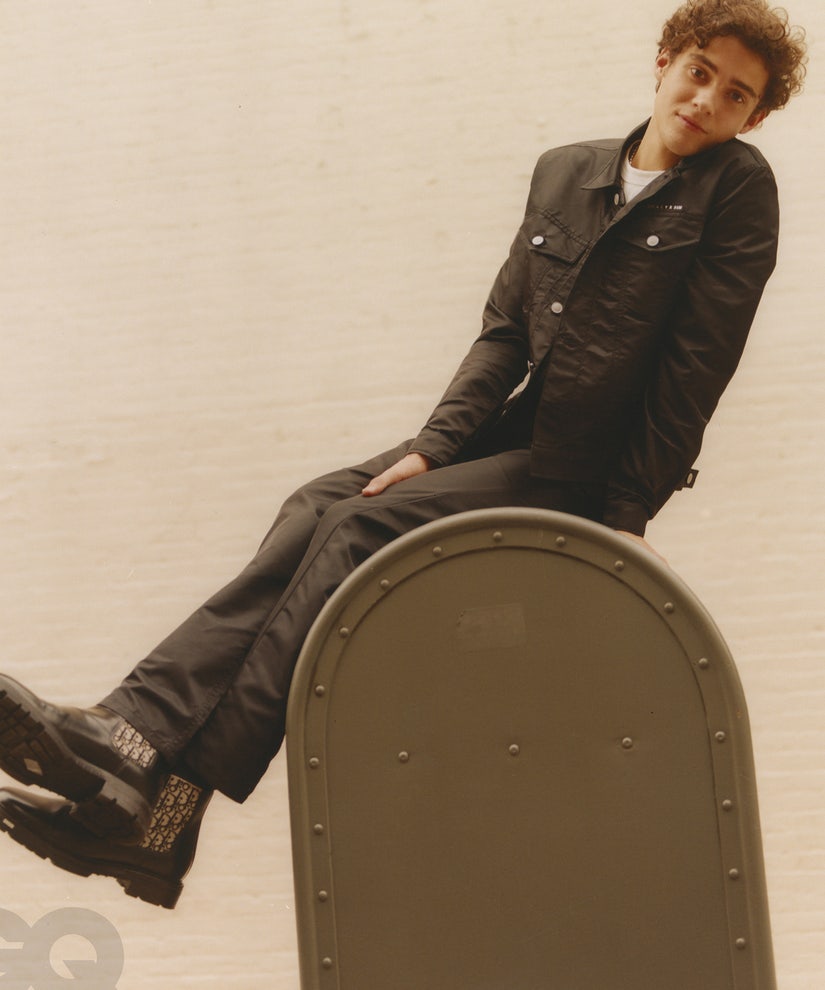 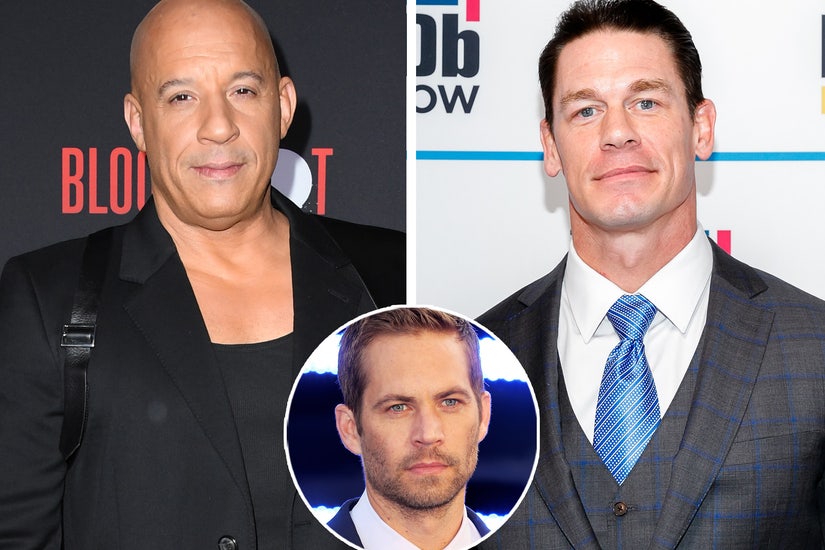