Both Jennifer Hudson and James Corden were feeling the burn on Wednesday's "Drop the Mic" rap battle on "The Late Late Show."

The duo went head to head on the Corden's latest episode, which was filmed as part of his week of London shows.

Some of the best disses throughout the nearly 8-minute battle included:

And while it seemed like Corden would go home with a win for this one, Hudson brought it home by breaking into a modified version of "And I Am Telling You I'm Not Going" that totally annihilated the competition.

Watch them face off above -- and see more "Drop the Mic" battles below. 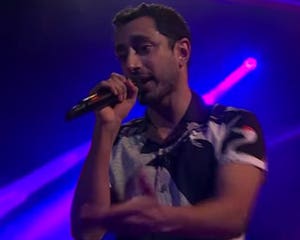 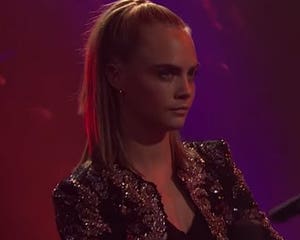 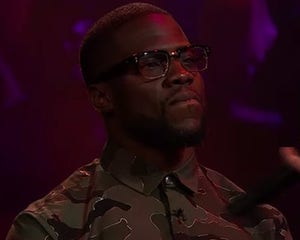 James Corden & Kevin Hart Get BRUTAL In Latest "Rap Battle" -- It Gets Personal! 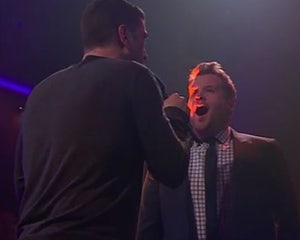 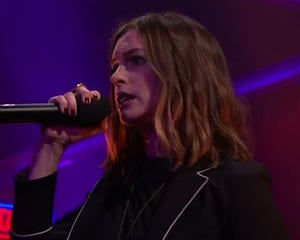 Anne Hathaway Takes on James Corden In a Rap Battle -- As He Mocks Her Film Flops, Oscar Disaster