Trevor Noah's got an explanation for why Eric Trump is "such a dirt bag," and it's got a little something to do with his father.

Forbes magazine published an article Tuesday exposing that "hundreds of thousands of dollars" from Eric's charity for kids with cancer were actually being funneled into the Trump Organization, a move allegedly prompted by President Donald Trump.

"At the end of the day, we're starting to understand that this is the curse of being one of Donald Trump's children," Noah said on Wednesday's "Daily Show." "You can try and be good, but he can be like, 'No, no, no, don't do that. You're a Trump.'" 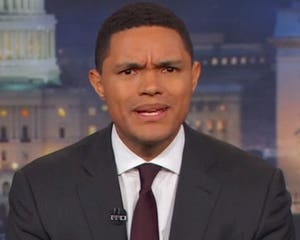 Noah also slammed Eric for suggesting that Democrats are not even people.

"I've never seen hatred like this. To me, they're not even people. It's so, so sad. Morality has just gone. Morals have flown out the window," Eric said Tuesday during an interview with Fox News Channel.

Noah pointed out that this is "the same guy who got upset when Hillary [Clinton] called his dad's supporters deplorable." 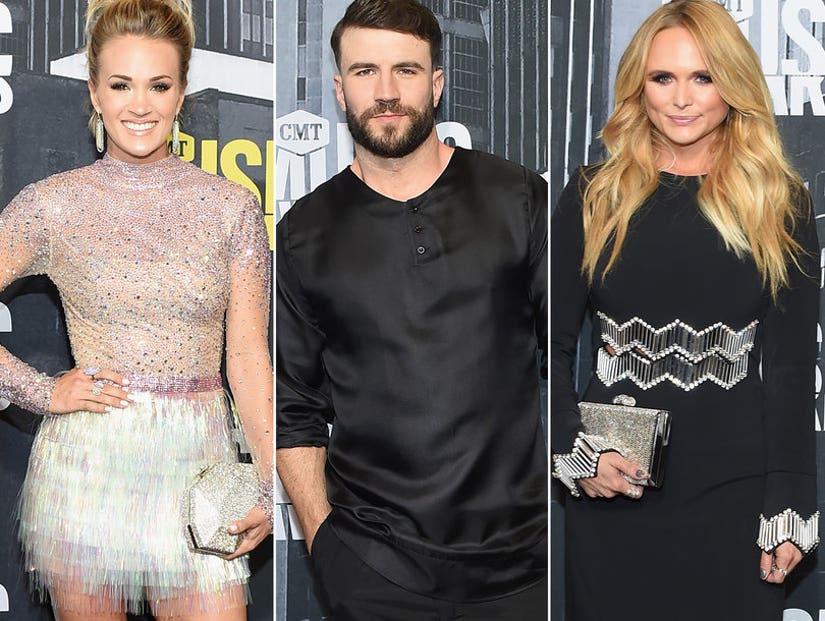