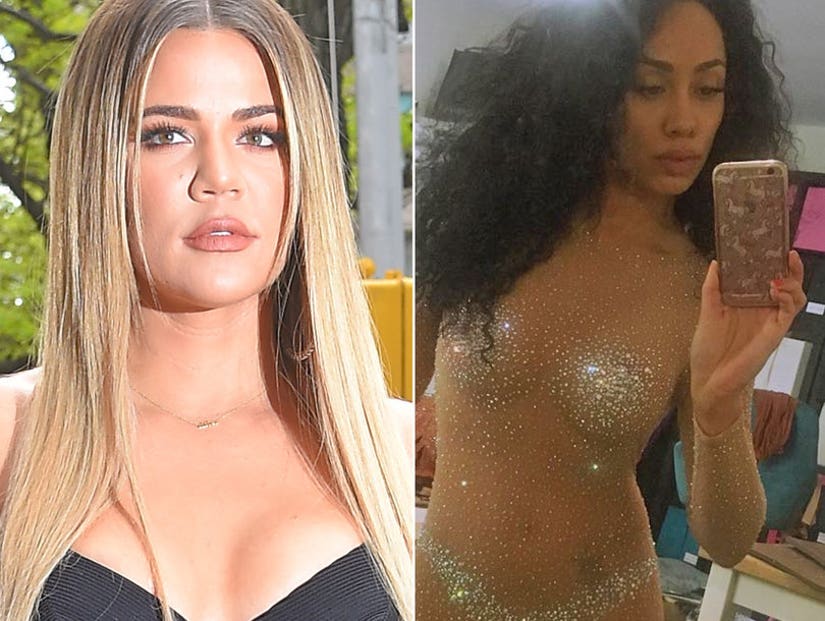 In a statement sent Friday to TooFab, Khloe's company said: "Ms Bleu's claim that Good American and Khloe Kardashian copied or stole her designs is flagrantly false and little more than a cheap publicity stunt and an attempt by Ms Bleu to get her 15 minutes of fame."

"Ms. Bleu did not create the concept or design of a bodysuit with crystals – a fashion style that has been around for decades as evidenced by the fact that Cher has been wearing these styles for over 25 years," it continues. "The Good American design team designed a range of eleven bodysuits and had never heard of Ms. Bleu or seen her designs. The letter from her lawyer - sent to the press for no legitimate reason – is outrageous, defamatory and misleading in the extreme."

"Good American will absolutely not stand for anyone trying to damage its reputation and plans to deal with this through the proper legal channels."

Khloe's legal team sent Destiney Bleu a cease and desist letter on June 4 after Bleu blasted Khloe on social media, accusing her of buying items from her collection only to copy them for her Good American line.

In a legal letter obtained exclusively Friday by TooFab, Bleu's attorney Stephen McArthur fired back at the cease and desist: "It is not illegal for Khloe to copy Destiney's designs -- it is just tacky, disrespectful, and in bad taste. There is also something deeply uncomfortable about someone with Khloe's wealth and power appropriating designs and fashion directly from a black woman with a small business without crediting her, making cheap knockoffs, and then attempting to threaten her into silence. You should be ashamed." 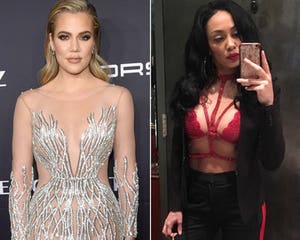 The document also included evidence such as alleged correspondence between herself, Khloe's assistant and then-stylist Monica Rose. Bleu also attached invoices allegedly showing Khloe's people requested and paid for items that were "eventually copied by Khloe."

According to Bleu and her lawyer, Khloe claims that she and her company have "never heard [Destiney's] name" and "never saw [her] samples." But Destiney said that is not true and provides evidence including alleged correspondence between herself, Khloe's assistant and then-stylist Monica Rose. She also attached invoices allegedly showing Khloe's people requested and paid for items that were "eventually copied by Khloe." 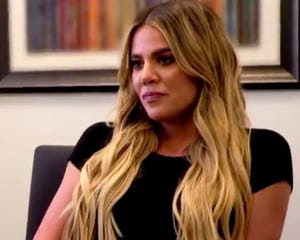 TooFab posted the letter in its entirety which the attached exhibits show an alleged paper trail beginning in November 2016, with Alexa Okyle -- Khloe's assistant -- e-mailing Bleu to see a look book of her designs. The correspondences also claim to show Khloe's team then ordered fishnet tights, a custom jersey, bras and panties, as well as two body suits Bleu says "were later copied by Khloe."

Another exchange shows Khloe allegedly requesting to have the name "Tristan Thompson" -- her boyfriend -- emblazoned on the "booty" of one pair of panties.

Read the full document below: 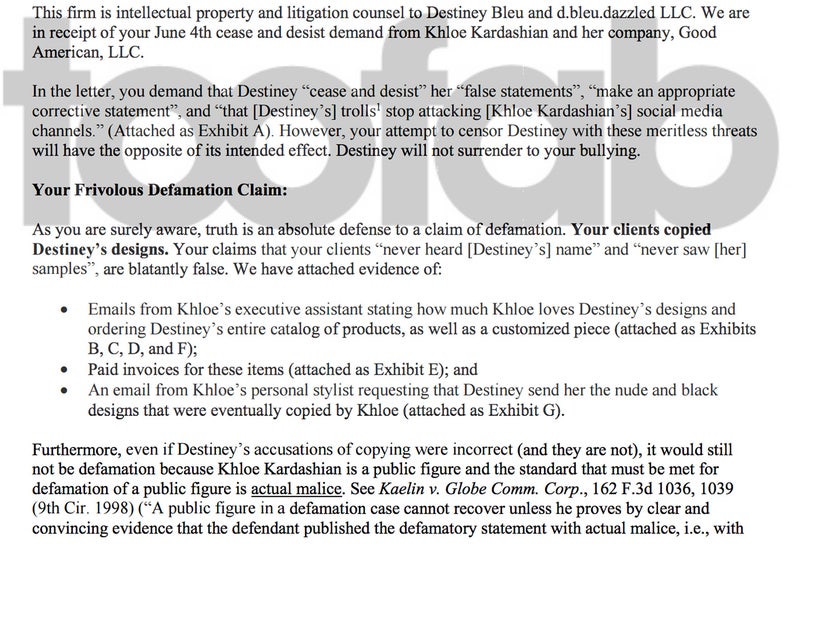