Stephen Colbert said President Donald Trump's longtime personal lawyer Marc Kasowitz lacks experience "with the congressional testimony," "the justice department" and "the government in general," but the POTUS doesn't have many other options.

"Trump cannot find other lawyers to join the team because some of America's top law firms don't want Donald Trump as a client," the "Late Show" host said Friday night.

"That's crazy. Law firms are not known for being particularly picky about their clients," Colbert added before rattling off an extensive list of controversial people who had "no trouble finding a lawyer," including O.J. Simpson, Bill Cosby and Casey Anthony. 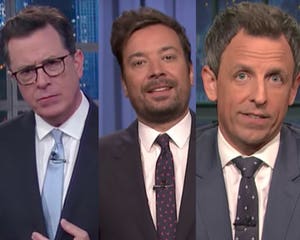 Colbert explained that Kasowits believes everything Comey said Thursday proves Trump's innocence and that Trump never pressured him. Kasowitz also added that the POTUS never sought to impede the Russia investigation, nor did he tell Comey he needed and expected his loyalty.

"I'm the busiest man in the world. I haven't taken a bathroom break in 27 years," Colbert said, impersonating Kasowitz. "I will now blink out my real message... Rescue me."

The late-night host then ripped Kasowitz for fleeing from the conference without taking questions from the press.

Colbert pulled up a tweet from a White House reporter who was at the conference, reading: "Awkward scene as Kasowitz tried to escape with no press questions: He and aides stood in elevator staring at us. Forgot to push down button."

Awkward scene as Kasowitz tried to escape with no press questions: He and aides stood in elevator staring at us. Forgot to push down button. pic.twitter.com/ndFSxeDE6I 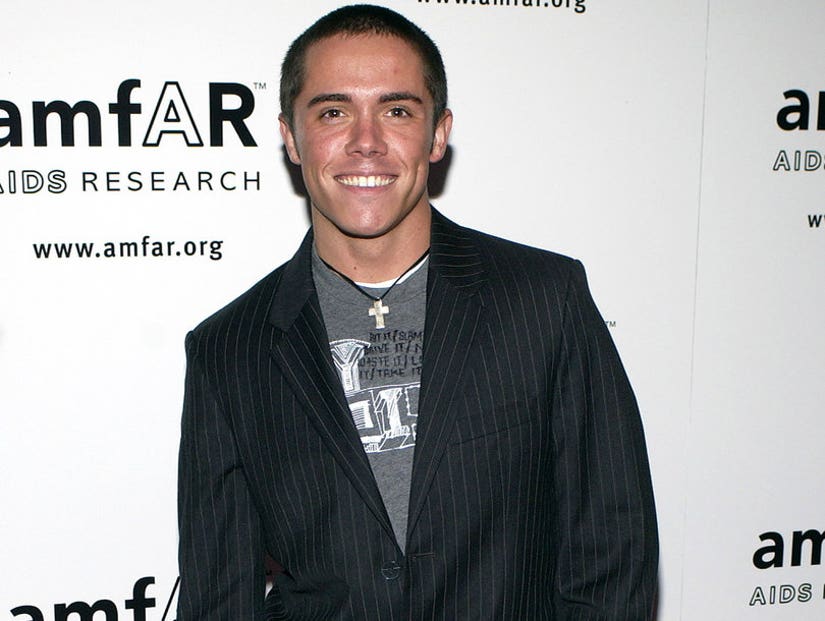