Kylie Jenner hopes to show off an entirely new side of her personality on "Life of Kylie," according to the reality show's first trailer, which debuted Sunday night after the "Keeping Up With the Kardashians" Season 13 finale.

"For so long, I've been putting on this different persona to the world," the youngest Jenner said in the clip (above). "When you grow up on camera, everybody feels like they know you."

"There's two sides of me: There's an image that I feel constantly pressured to keep up with, and then there's who I really am. That's who I want you guys to get to know," she added. 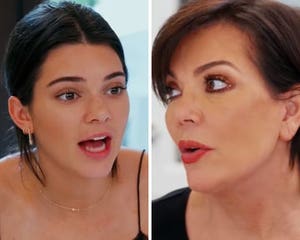 Like every Kardashian spin-off show, the series will feature the 19-year-old's day-to-day life while offering viewers a chance to get to know some of the people in her inner circle, including best friend Jordyn Woods, who admits that "it's draining sometimes being Kylie's best friend." 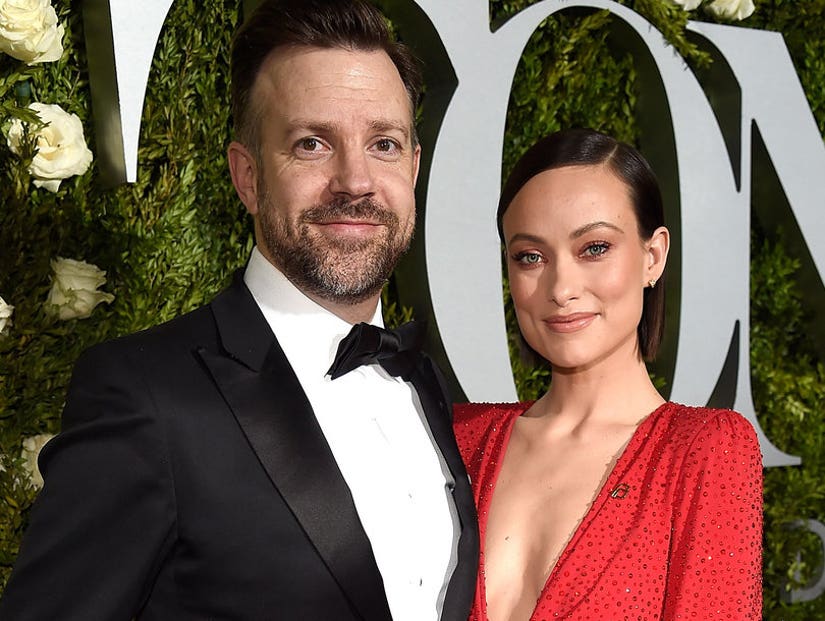