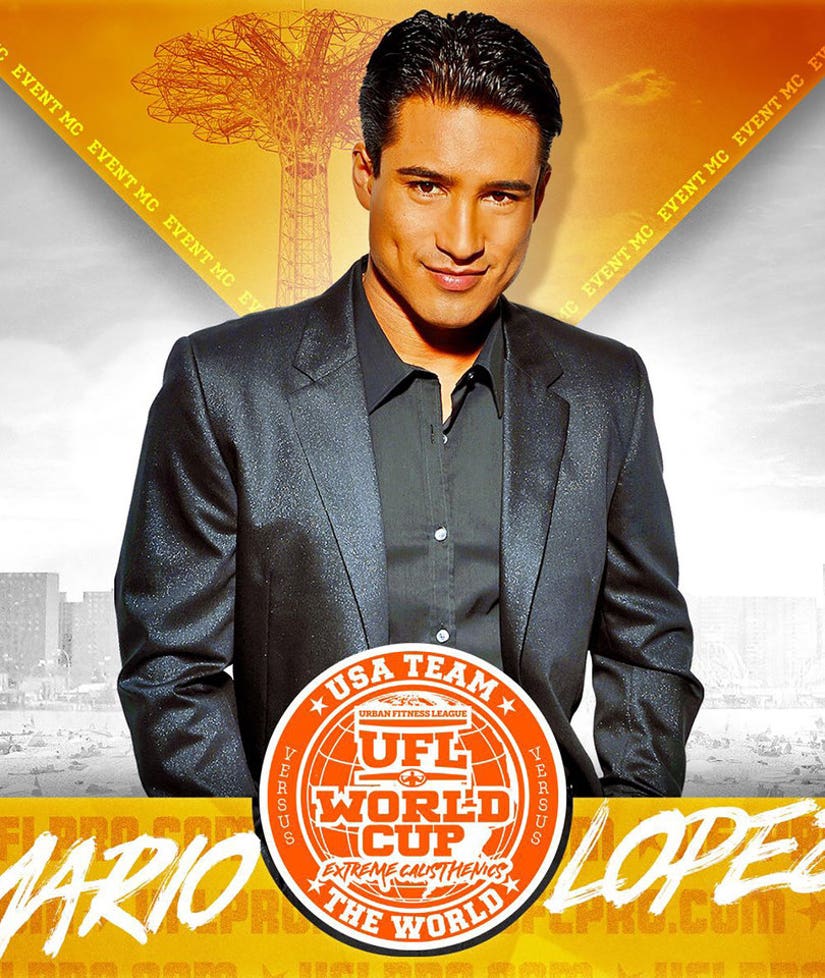 Mario Lopez landed himself another hosting gig that'll see him surrounded by a ton of hard bodies on Independence Day.

Lopez has inked a deal with Urban Fitness League to host the UFL World Cup in New York City on July 4th, TooFab has learned.

"Staying fit is a top-of-mind priority for me and I'm pumped to co-host the UFL World Cup,'" Lopez said in a statement. "Progressive calisthenics give you a lifetime opportunity to train and get stronger because you depend on nothing but your bodyweight and your determination. It's amazing to see what the body is capable of doing, and I'm looking forward to watching the world's best athletes compete."

The event will feature a number of tests for athletes to prove their endurance, overall body fitness and creativity.

The "EXTRA" host is no stranger to the fitness world - he released a workout book "Mario Lopez Knockout Fitness" in 2008 and two healthy eating cook books since.

Tickets to the two-hour UFL World Cup at the Ford Amphitheatre on the Coney Island Boardwalk are on sale now at Ticketmaster and UFLpro.com.