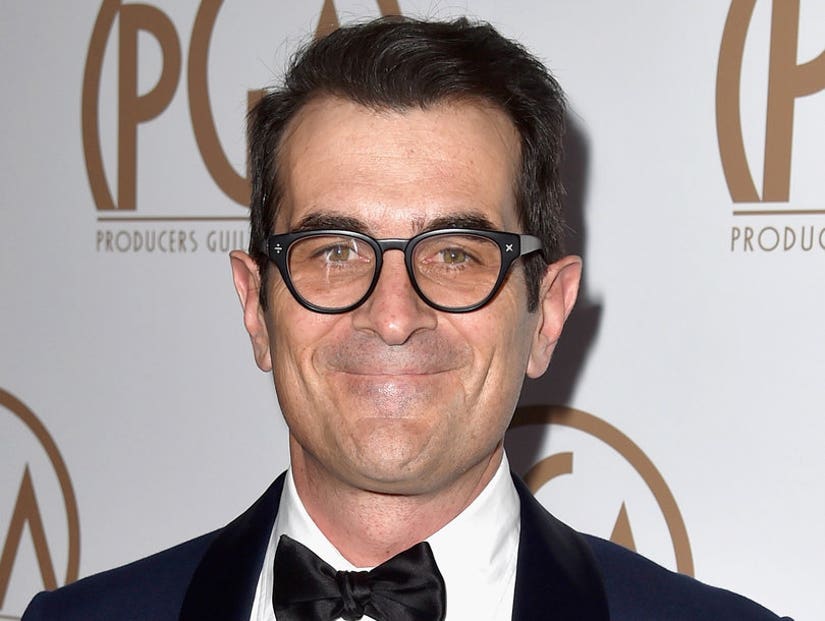 Ty Burrell was so nervous to meet his agent for the first time that he literally shit himself.

"I was stuck between a rock and an aneurysm," the "Modern Family" star wrote in a very candid essay. "If I'd said no, she would have lost respect for me. If I'd said yes, I'd have to take the meeting. Cycling through every possible excuse in my brain and, coming up with none, I went."

Burrell had moved to New York to chase a girl, and it just so happened that the girl was an actress that put him in contact with an agent.

In the essay published Tuesday by The New York Times, Burrell recalled nervously meeting the agent at his office in Times Square.

"Taking swift swigs to cover my tremors, I laughed at whatever was coming out of his mouth," Burrell wrote. "Then, after what was either an anecdote or a series of numbers and honks, I felt the mood shift. He was going to tell me something important. I leaned in, smiling."

"'Ty, I think your features are too big to get work in television or film. Has anyone ever told you that?'" 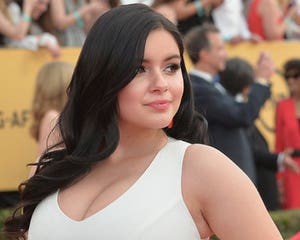 Ariel Winter Fires Back at 'Toxic' Mother: 'You Lie Consistently'

Burrell said the agent told him he needed to shave his arms and get new headshots, to which the aspiring actor happily complied.

"I shook his hand, walked out into Times Square and soiled myself," Burrell wrote.

"I stood there for a surprisingly long time before I realized what had happened. My ears were ringing from the shock of the meeting. Yet I didn't move. I watched all the people of the world cross back and forth in front of me."

Burrell described feeling "a deeply personal rejection" at that moment.

"I spotted the golden arches across Times Square the way I imagine immigrants spotted the Statue of Liberty," he wrote, likely about having cleaned himself up in a McDonald's bathroom.

"There I threw my underwear in the garbage. I now had no underwear and, bizarrely, none of the anxiety I had felt mere moments before."

On that fateful day, Burrell joined the long list of celebrities who have also "soiled" themselves in public, including Al Roker, Nicki Minaj, John Cusack, Chris Brown, Julie Moss, Jennifer Lawrence and Fergie. 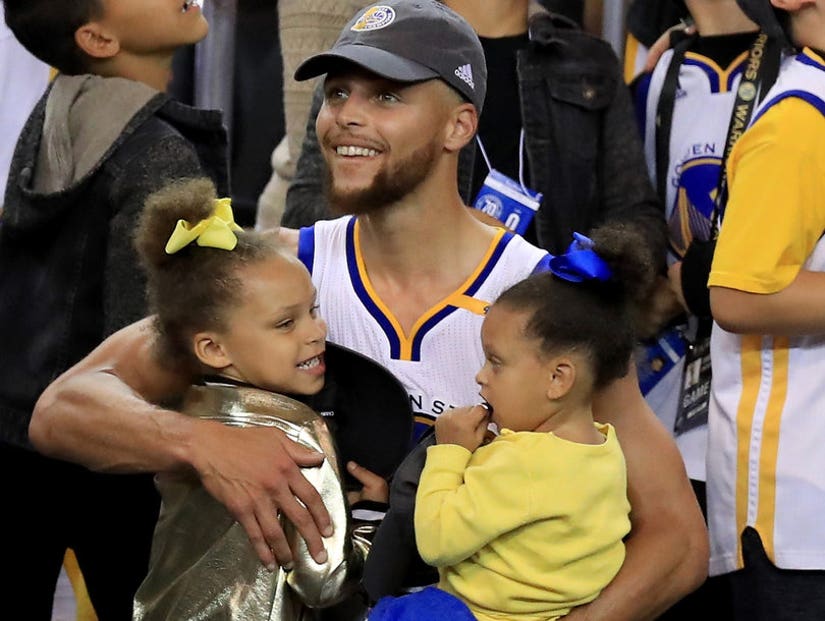