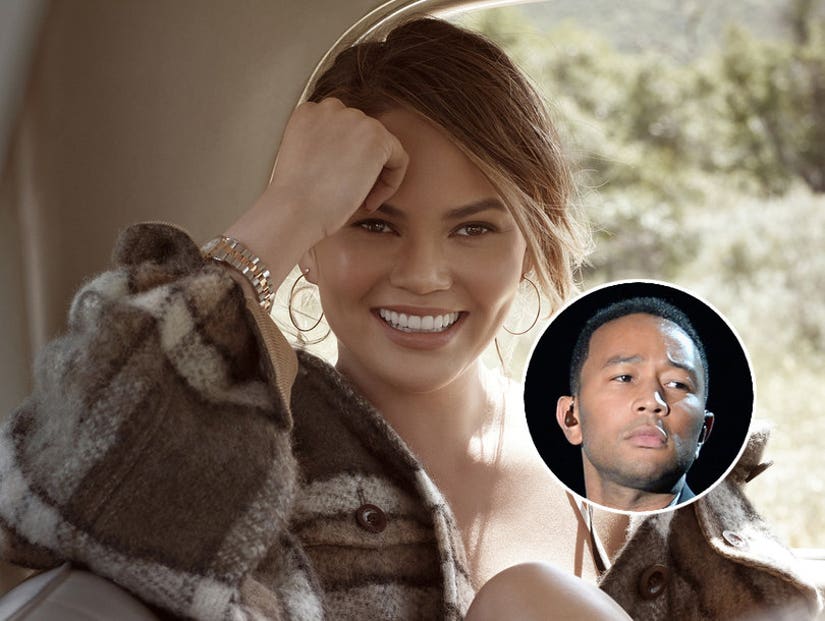 Chrissy Teigen is keeping it 100 about her sex life with husband John Legend.

The 31-year-old model/"Lip Sync Battle" co-host/cookbook author has made a name for herself for her unfiltered takes on just about everything -- and in a new interview with Marie Claire, Teigen revealed why she's sworn off doing it "doggy style" for good.

"John and I had a double date, and we were joking around, and I go, 'John's never seen my butthole.' And John says, 'Are you kidding? Every time anyone does anything doggy style, you see a butthole. I see it every time,' Teigen spilled in the magazine's July cover story. "I was like, 'We are never doing it doggy style again.'" 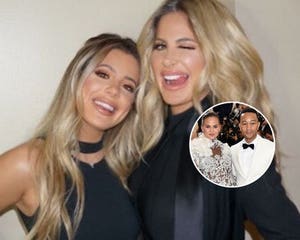 Teigen herself knows she overshares, something she also acknowledged during her interview.

"I'm the person who had the fake ID in high school and college, and I would show it and be like, 'I'm sorry; it's fake,' and run off," she said. "I don't know if it's way too honest or way too anxious – maybe it's a combo of both."

On expanding her family:

"I would definitely adopt or have foster children. But I loved being pregnant. Maybe I should be scared [of having PPD again], but I don't know. It couldn't be any worse than it was – could it?"

Her feelings on exercise:

"I know I should exercise for mental reasons…I need to see Simone De La Rue; I always feel great after I see her. In L.A., there's never any fucking parking. So for someone who doesn't already love working out, nothing's selling you on it.”

The one thing Teigen won't do:

"I can't dance. I don't take choreography very well. I will twerk." 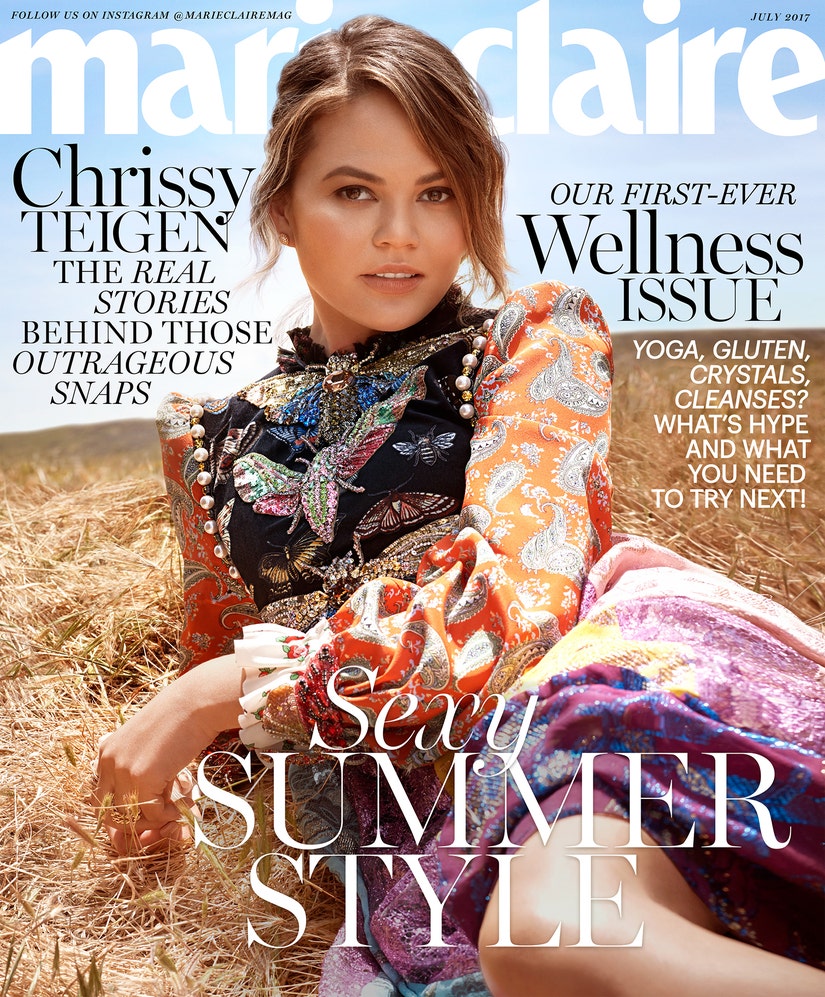 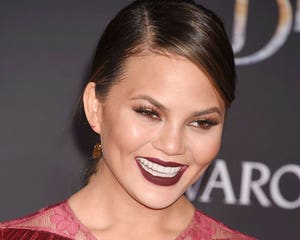 How Chrissy Teigen Gave One Lucky Fan A $5,000 Surprise