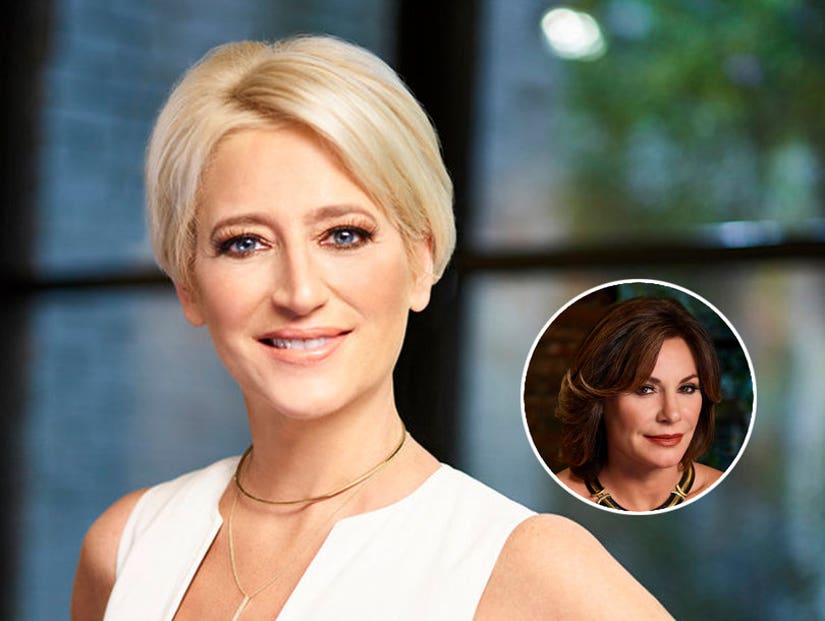 None of the current cast members were invited to the wedding except for Dorinda Medley, who also served as one of Luann's six bridesmaids.

And while fans saw a cool, calm and collected Countess during the New Year's Eve nuptials on the show, Medley told TooFab the wedding day "jitters" definitely got to the bride.

"What's funny is Luann was actually a little bit nervous before she walked down the aisle," Dorinda said when asked to reveal what we didn't see on TV. "I was really surprised. She kind of had these jitters, like, she was a nervous bride."

The moment passed, though. "It was very sweet because when they opened the doors and they saw each other, she had this moment like you do when everything is OK," added Dorinda.

"Each one of them had their hand in not supporting the whole thing, and I think it would've been awkward for both of them, not only for Luann, but for Tom," she said.

Keep reading to see what else Dorinda had to say about Luann and Tom's big day and the rumors of infidelity that have plagued the couple this season.

What was your take on the wedding?

The wedding was incredible. Luann never had a proper wedding. She eloped the first time, so she used this opportunity to really make it an old-school wedding. It started on a Friday morning and it ended on Sunday at like 4. She had everything planned by the minute. There was golfing, there was breakfast, there was lunch, you had DJs, dancing, after parties. She really did an incredible job. And she was a beautiful bride. It was a good, old-fashioned wedding. You couldn't help but fall in love when you were there. They went through a lot and they persevered and they came out the other end, and everybody loves a good love story, right?

Do you think she made the right decision in not inviting the other housewives?

Of course. Each one of them had their hand in not supporting the whole thing, and I think it would've been awkward for both of them, not only for Luann, but for Tom. It wasn't the place. 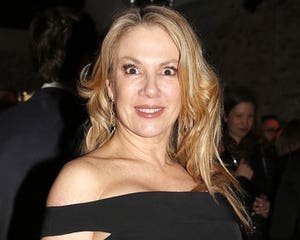 The Reason Behind 'RHONY' Ramona and Bethenny's Berkshires Blowout

Is there anything you can tell us about the wedding that the cameras don't show?

What's funny is Luann was actually a little bit nervous before she walked down the aisle. I was really surprised. She kind of had these jitters, like she was a nervous bride. I was so surprised! It was very sweet because when they opened the doors and they saw each other, she had this moment like you do when everything is OK.

What are your thoughts on the women confronting Luann numerous times about their concerns over Tom's fidelity?

I said at the reunion, if there's anything that needs to be said to Luann, I'll say it, so I stood by that. I didn't think it would affect Luann at all. I think she and Tom went through the worst of it, and they made a decision to stay together. At this point, they were two weeks away from the wedding. The ship has sailed. The fact that these women were still going on about it was a bit ridiculous. She clearly loves him. At some point, you gotta just… What are you doing? I just couldn't get my head around it. I mean she literally at that point was leaving to go to basically Palm Beach in a week to get married. There was nothing really there. It was all old stuff – rehashing of old stuff. And why is everybody so concerned? She's a grown up. If she was going to make the decision not to be with him, she would've made it right after the whole debacle. Have you seen them together? They're so happy together. Leave them alone. Let them be happy.

Did you enjoy being a bridesmaid?

I really did. I say it all the time, I thought I'd be mother of the bride, but I'll take bridesmaid, that's OK. Little old for it, but that's alright! I think I was a bridesmaid somewhere in the 90s, but I barely remember it. You do that thing where you get out of college and youre a bridesmaid every single spring, but, no, it's the first time in a long time I've been a bridesmaid, that's for sure. 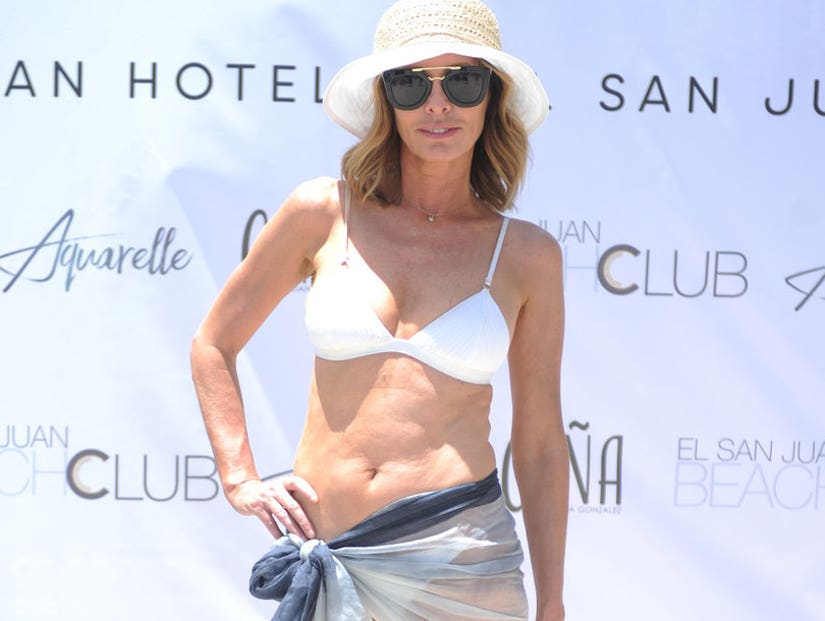