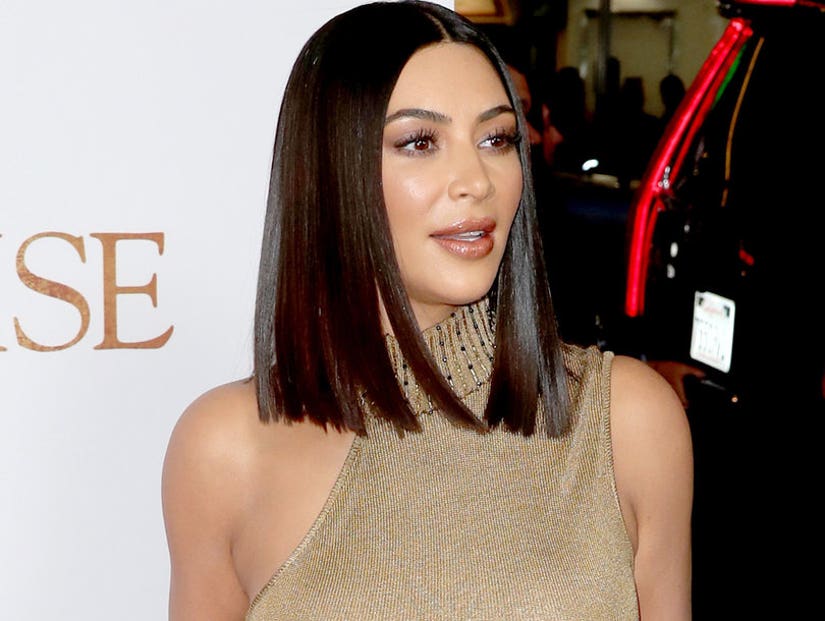 Kim Kardashian West is being accused of appearing in blackface to promote her latest business venture.

In an ad released Tuesday for her upcoming KKW Beauty line, the reality star is photographed in an extremely contoured, tan portrait in which her skin is so dark that people on Twitter are calling it blackface.

Though many people were thrilled that the glam queen was following in the footsteps of her sister Kylie Jenner with a line of sure-to-sell-out beauty products, others were not pleased with the photo choice for the promotion.

Kim K did blackface. Which is why she deleted her tweet. But I won't get into that bc I know how delusional her Black & non Black stans are.

How did a team of PR people all look at the photo of Kim in blackface and then tell her to post it AND make it her avi?

So you're trying to tell me that no one took a screenshot of Kim K doing blackface? I need answers and evidence pls.

Who put Kim K in blackface for her ad?
Why is she 100 years late with a contour kit?

Wow Kim! You're so beautiful even in blackface! For reparations can you plz send me zebra Yeezys in sz 13. Love you!!!!

hey it looks like your editor made a mistake, here's what you really look like (luv u tho!) pic.twitter.com/Jnoi46OKzL

Black women get told to lighten meanwhile Kim spends her entire career in perpetual Black face and is lauded for her beauty. https://t.co/Nkbps038nl

You dont have to do blackface pic.twitter.com/MLcJ5Hbg9R

The backlash comes just days after Khloe Kardashian was accused of "appropriating designs and fashion directly from a black woman with a small business" from designer Destiny Bleu for her Good American clothing line.

Khloe's legal team sent Destiney Bleu a cease and desist letter on June 4 after Bleu blasted Khloe on social media, accusing her of buying items from her collection only to copy them for Good American.

In the legal letter obtained Friday by TooFab, Bleu's attorney Stephen McArthur writes: "It is not illegal for Khloe to copy Destiney's designs -- it is just tacky, disrespectful, and in bad taste. There is also something deeply uncomfortable about someone with Khloe's wealth and power appropriating designs and fashion directly from a black woman with a small business without crediting her, making cheap knockoffs, and then attempting to threaten her into silence. You should be ashamed." 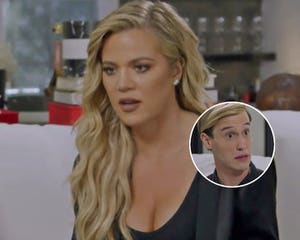 Khloe isn't the only Kardashian-Jenner who's being accused for appropriating. Little sis Kylie released a line of camouflage bra tops and sweatpants last week that many outlets predicted would be a "new trend," but people on Twitter quickly shut that down.

Just in case you guys were wondering where Kyle got her idea from... pic.twitter.com/z4QGgTB4RO

Destiny Child's didn't wear camo bikinis 16 years ago in Survivor video for you to say Kylie is the one to start the trend. Respect yourself https://t.co/bo8H6xZGZV

Every time this girl does something, they say she is starting a trend. pic.twitter.com/Z5eEiGHfAx