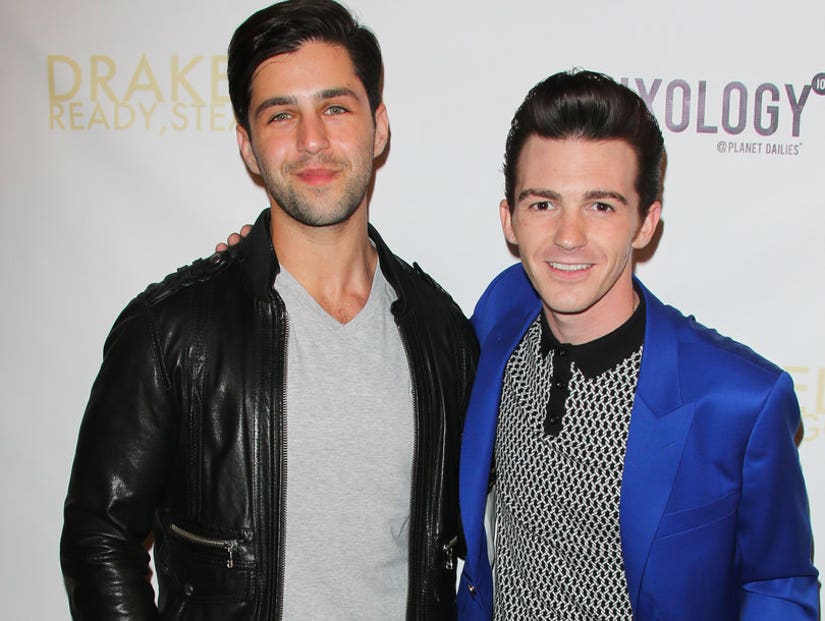 Josh Peck had a wedding filled with some of his closest celebrity friends this weekend, but seemed to leave one important co-star off his invite list.

The former Nickelodeon star married his longtime girlfriend Paige O'Brien in Malibu, California and while his “Grandfathered” co-star John Stamos was in attendance, his former co-star Drake Bell was MIA and not happy about it.

“When you're not invited to the wedding the message is clear….” he tweeted and later deleted. “True colors have come out today. Message is loud and clear. Ties are officially cut. I'll miss you brotha.” 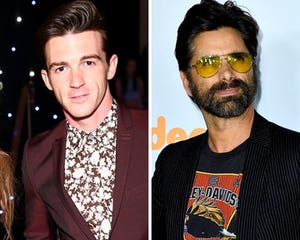 Peck and Bell starred in their hit show “Drake & Josh” for four seasons in the early 2000's.

There's no word if something happened between the TV step-brothers recently, but the two have seemed to stay close throughout the years with Bell even making a cameo in Peck's sitcom “Grandfathered” last year.