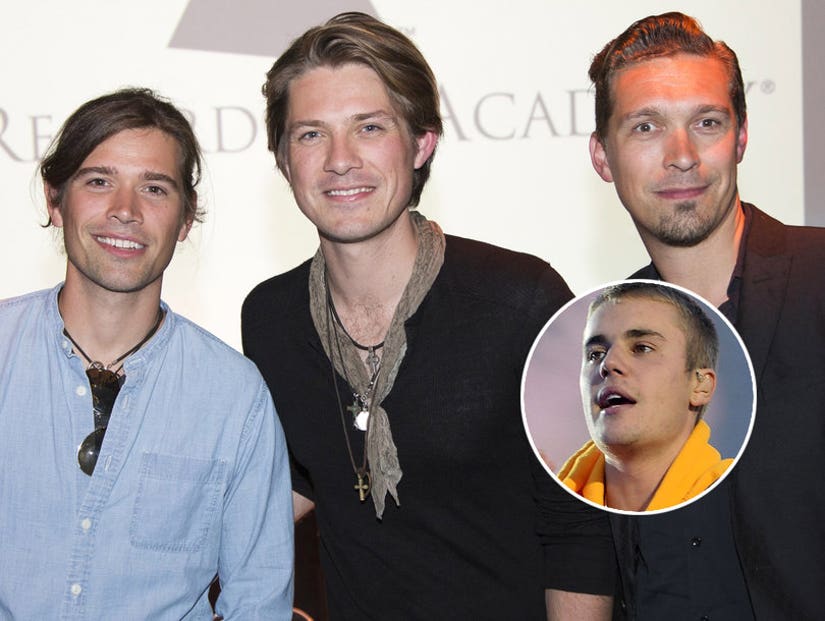 The Hanson brothers are not fans of Justin Bieber.

During an interview with Hit107 FM in Australia, the band best known for their 1997 smash hit "MMMBop" said they are not into modern music. The radio hosts had their guests play a game of "Whose Song Is It Anyway," and none of the Hanson brothers recognized Bieber's latest hit, "Despacito," with Luis Fonsi and Daddy Yankee.

"Can I just say I'm glad I didn't know what that was," Zach Hanson said. 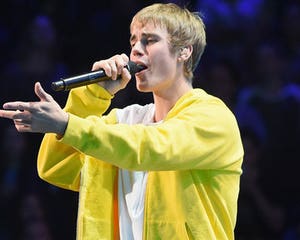 "I prefer not to get any venereal diseases so whenever Justin Bieber gets near me or near my ears…it's just ear infections, they're terrible," he added.

Earlier in the interview, a discussion about koala bears came about, where the Hanson brothers learned during the conversation that most koala's have chlamydia, later using that reference to talk about Bieber's music.

"It's like hanging out with a koala," Issac said. "Chlamydia of the ear, it sucks." 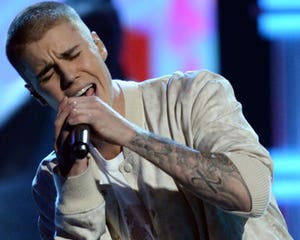 Justin Bieber Wows on No. 1 Hit 'Despacito': 13 Other Artists Who Sang in Non-Native Languages

Even though Hanson may think the song is a total miss, "Despacito" is currently the biggest song in the world, having gone 34 times platinum in the U.S. alone.

Listen to Hanson's entire interview below: