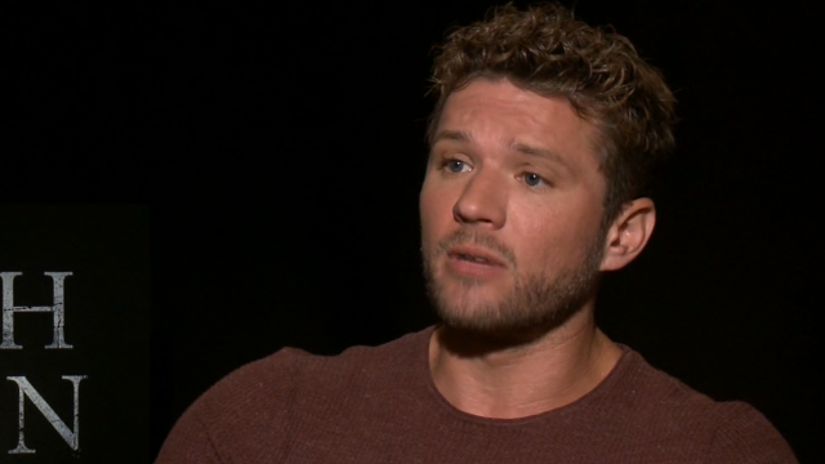 In honor of LGBTQ Pride month, TooFab pays tribute to one of TV's most groundbreaking roles.

Gay teenagers on television are the norm now with shows like "Pretty Little Liars," "The Real O'Neals" and "13 Reasons Why" featuring prominent LGBTQ representation. However, that wasn't always the case in Hollywood.

But 25 years ago it was actually ABC soap opera "One Life to Live" who paved the way by introducing its character Billy Douglas, the first ever out gay teen on TV. The role was played from 1992-1993 by Ryan Phillippe in his first professional acting gig.

Though he went on to star in movie projects like "I Know What You Did Last Summer," "Cruel Intentions" and the USA series "Shooter," the now-42-year-old actor looks back at his first role with a lot of pride.

TooFab sat down with the star to talk about his upcoming horror film "Wish Upon," where he told us it took some time to fully realize just how groundbreaking the "OLTL" part was. 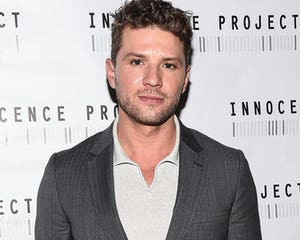 "I realize it now, certainly. At the time I was 17," Phillippe told TooFab. "There had never been a gay teenager portrayed on television at that point. It was before 'Will & Grace,' before Ellen came out, it's before any of that stuff."

"I remember the fan mail that we would get, my mother and I would get, from gay teenagers or from parents of gay teenagers who found a way in to relate to or talk to their child through the show," he continued.

Phillippe then pointed to the power of pop culture. 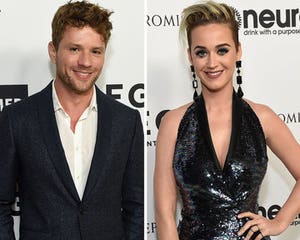 "Entertainment media can do those things, it can make people think differently or see a different side of something and I do remember and appreciating that — even back then when I was only a teenager myself," Phillippe said.

"But in terms of like the larger view, I didn't have a full understanding of how important it could have been," he added, "but I'm proud to have done it, I'm proud that that's something I can say was a part of my career."

Stay tuned for more of TooFab's interview with the star in which he discusses the film. 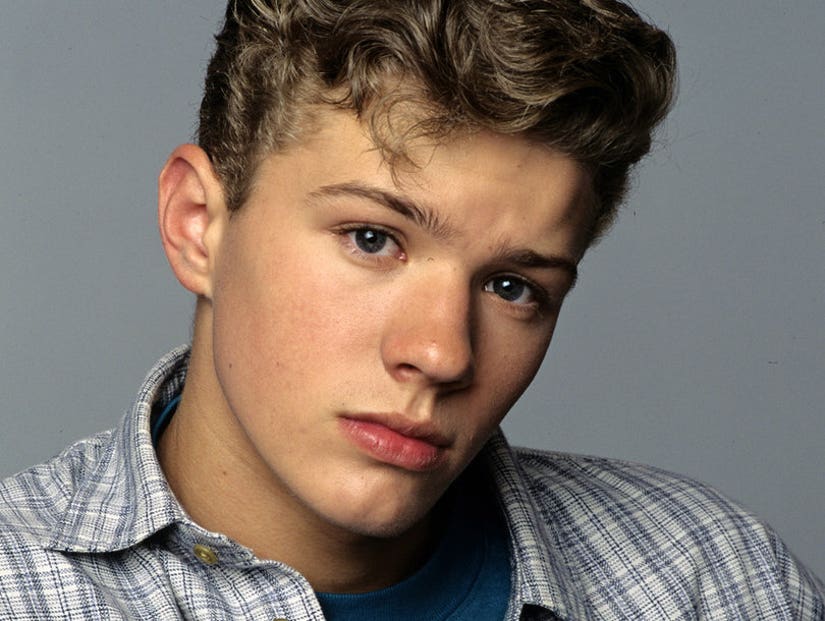 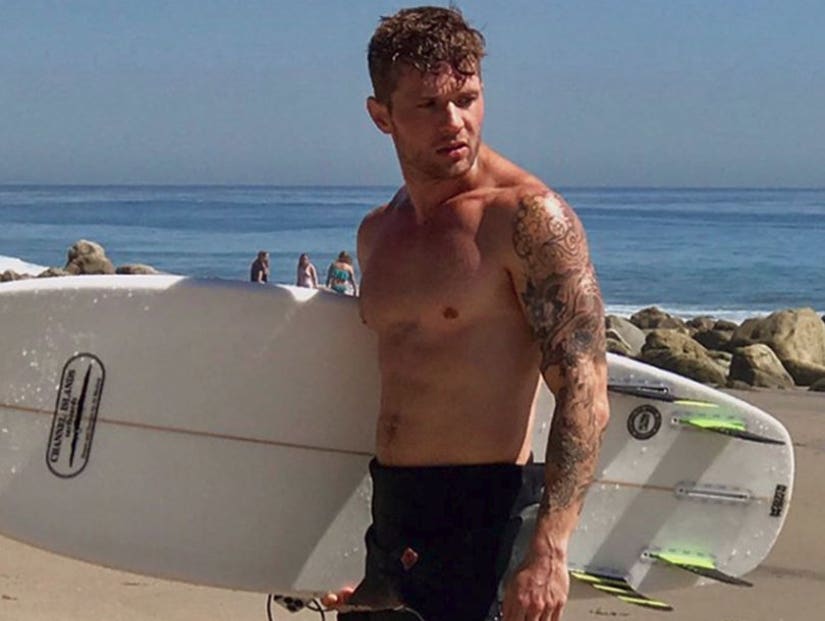