James Corden is so troubled that six of the 18 members of the Presidential Advisory on HIV/AIDS resigned last week that he's sending Donald Trump 297 copies of the movie "Philadelphia."

The individuals who resigned left on the grounds that Trump "simply does not care" about HIV/AIDS. In fact, the day he took office, the POTUS took down the Office of National AIDS Policy's website, and he has yet to appoint anyone to lead said office. His proposed health care plan could also reverse progress on HIV/AIDS treatment and prevention.

"I can remember growing up -- HIV/AIDS -- it was a thing that nobody wanted to talk about, which is why most of what I know or started to learn or first heard about HIV/AIDS I learned from the movie 'Philadelphia,'" the "Late Late Show" host said Tuesday." "It was the first time I had ever seen anything about this disease on television, and as I learned more, I started to care about it." 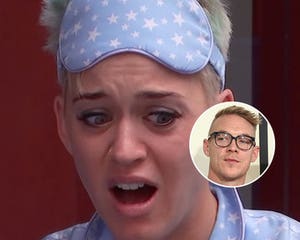 Corden seems to think the reason Trump doesn't care about HIV/AIDS is because he's never seen the 1993 Oscar-winning drama in which Tom Hanks' character is fired from his law firm because of his HIV status.

"Today, we called the White House and we asked if we could send a copy of 'Philadelphia' to the President," Corden said, adding that the person on the other end was was none too pleased and eager to get him off the phone. "Then we thought, why would we even send it to the White House anyway? The president is never there. He's playing golf at Mar-a-Lago."

So Corden and his team sent 297 copies of "Philadelphia" to Trump's Florida hotel.

"The reason we sent 297 copies is that was the most we could buy," he added.

More than 1.1 million people living in the United States live with HIV/AIDS, and of those, nearly 60 percent are unable to access life-saving medications. 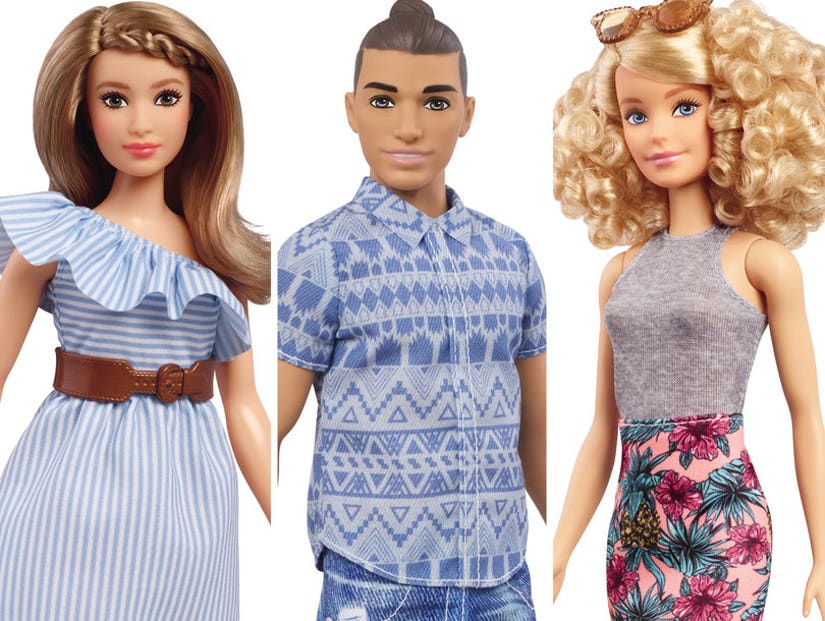