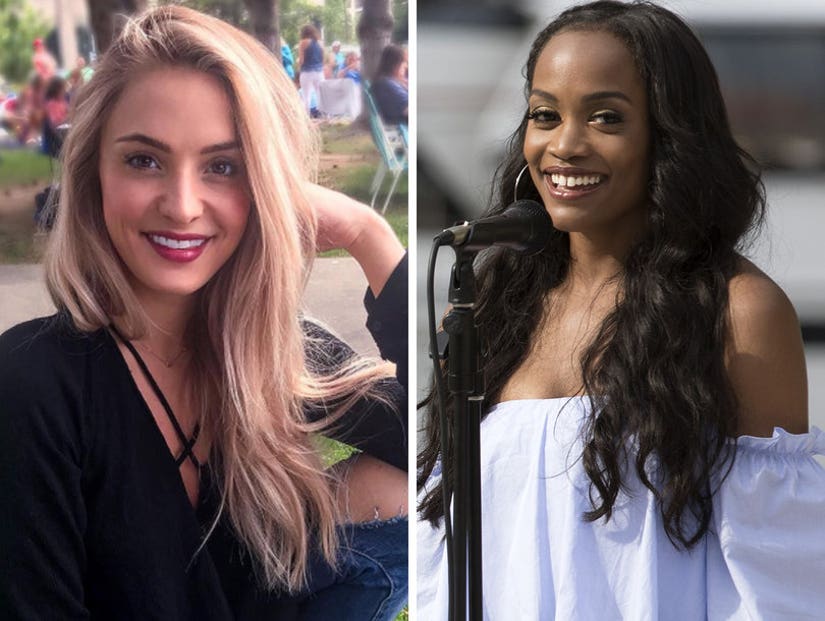 "Bachelor" contestant Leah Block is apologizing for comments she made about the current season of "The Bachelorette" that caught the attention of Rachel Lindsay herself.

Block addressed her controversial tweets in a letter to her Facebook Wednesday, writing:

I come forward honestly and openly, to extend my sincere apology for the tweet from my account on Monday, June 19th regarding the current season of The Bachelorette. The tweet came from a place that humored the failure of representation of minorities in reality TV and belittled the significance of Rachel's presence on the show."

I acknowledge that entertaining this kind of humor is a passive and careless action that stifles the progress the black community has made in television and continue to make in this industry.

It is vitally important to prioritize these experiences and help destroy the oppressive forces that threaten minority communities. My tweet did neither of those things and I see that as a personal failure. In my initial Twitter responses to concerned Bachelor Nation fans, I was defensive. The attacks directed at me felt to be responses to the epidemic of injustice we have towards individuals of marginalized identities - especially the black community. I accept responsibility for my ignorance and as I move forward I will engage in these issues - so I can become an informed ally who would never consider that tweet to be funny in the first place.

Our Society should have no place for hate that targets any minority group. We can't make the future better until we make ourselves better. And I'm starting now.

Best of luck to Rachel and her suitors this season." 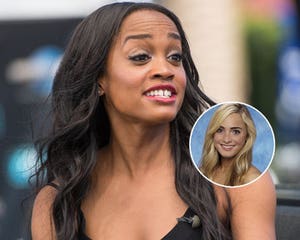 "I'm sitting here watching @BacheloretteABC and my roommate just sat down on the couch and said, 'What is this? @LoveAndHipHop_?' DEAD," Block tweeted Monday night.

Bachelor Nation swarmed on her over Block's comparison to the VH1 reality show. Fellow "Bachelor" alum Astrid Loch asked Block if she was watching with Lee Garrett, one of Lindsay's suitors whose racist thoughts were recently discovered on the show.

Lindsay then chimed in by responding to Block's tweet directly.

“Let me know if she wants to meet Lee,” she tweeted. “They sound like they would have a lot in common. #ihavetimetoday.” 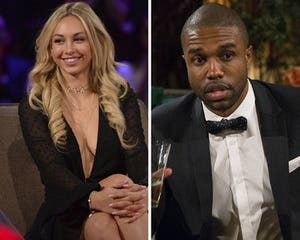 The topic of race became the center of discussion on Monday's episode. The cocktail party before the rose ceremony got cut short because the Bachelorette became so emotional that she couldn't continue.

“The pressures that I feel being a black woman, and what that is … I don't want to talk about it,” she told the producers. “I get pressured from so many different ways being in this position, and I did not want to get into all of this tonight. I already know what people are going to say about me and judge me for the decisions I'm making. I'm going to be the one that has to deal with that - nobody else. And that's a lot.” 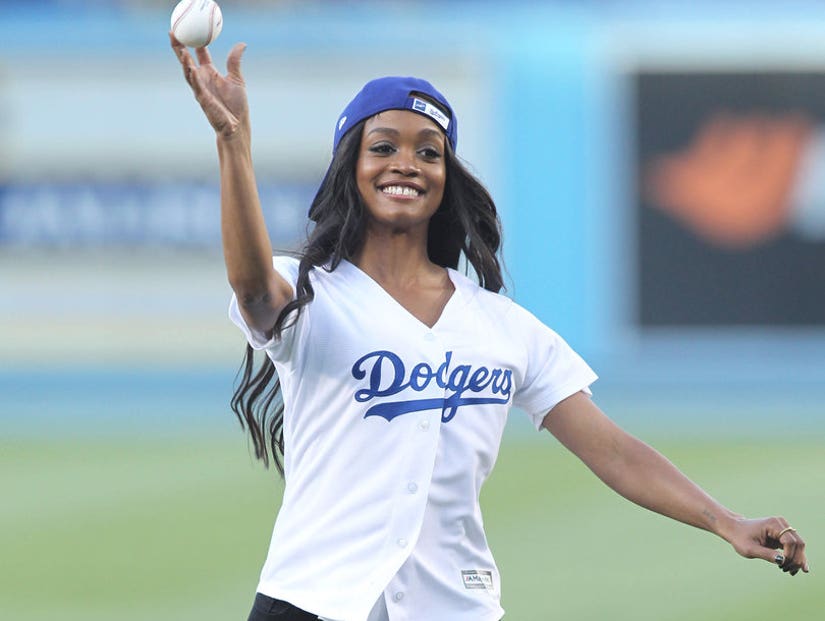