Camila Cabello proved she's a woman of many talents on "The Tonight Show with Jimmy Fallon" on Thursday, as she performed summer-themed spoofs of a number of hit songs.

Using the hashtag #SummerSongs, the host asked fans to submit lyrics to their favorite singles with a summer twist. Fallon then selected his favorites for Cabello to sing on the show.

With The Roots backing her up, the former Fifth Harmony singer tackled alternate versions of Adele's "Hello," Whitney Houston's "I Wanna Dance with Somebody" and Justin Bieber's "Sorry." 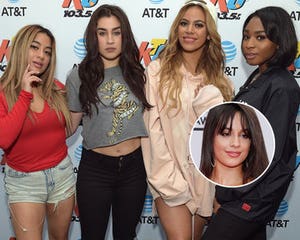 Some of the tweaked lyrics included:

She also took on two of her own songs, as parodies of "Crying In the Club" and her collaboration with Shawn Mendes, "I Know What You Did Last Summer," were also submitted. 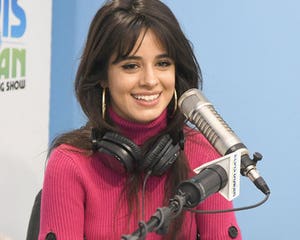 "I want this album," Fallon after her performance.

"It's the summer tweets mixtape, you and I should drop it," Cabello exclaimed. "Let's make this record, Jimmy!"

Cabello performed the real version of "Crying In the Club" elsewhere in the show.