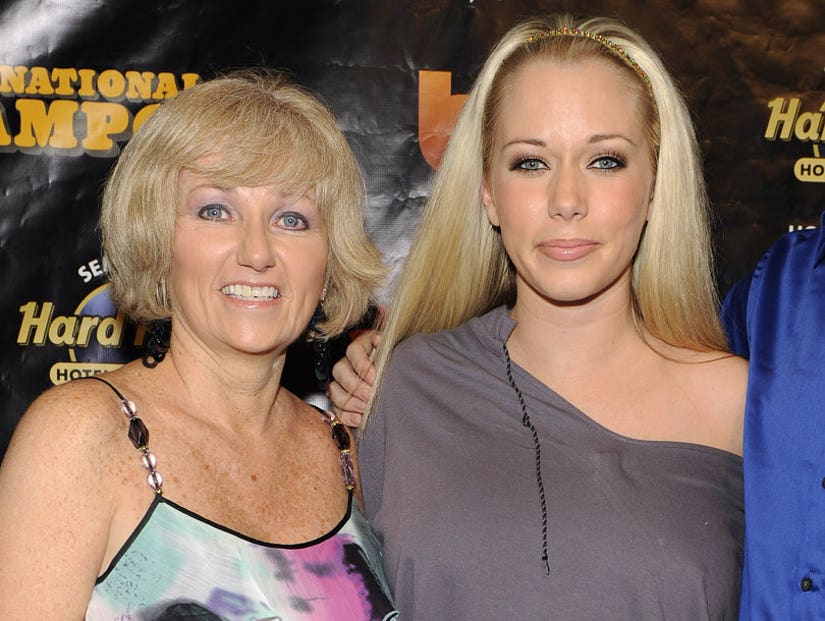 Kendra Wilkinson took a gamble inviting her mom back in her life and that risk hasn't exactly paid off.

After cutting off all contact with Patti Wilkinson for two years, the mother-daughter duo started to mend their relationship on "Marriage Boot Camp: Reality Stars Family Edition." The therapy continues when "Kendra on Top" kicks off Friday, but while things between them start in a better place, Wilkinson told TooFab the season doesn't have a happy ending.

In fact, the show was still filming at its premiere party in Las Vegas earlier this month, where something bad clearly went down between the two. 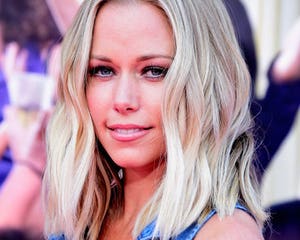 Kendra Wilkinson on Vegas Gig, Feud With Holly Madison: 'I Have No More Hard Feelings'

"There was a lot of drama after that premiere," Wilkinson explained. "So you know my mom was there, she put her B.S. behind her for a second and she was there to just prove to me that she was there to support me. But at the end of the day there is always something up someone's sleeve."

Kendra wouldn't elaborate further about the drama, but we're told it was all caught on tape and will air this season.

"My show, we've been filming since August. So you know it's a long process and we usually get a good happy ending," she said. "This season I can say this is a work in progress. This relationship and the journey that you will be on for the next couple months is a work in progress and it's not something that's figured out overnight." 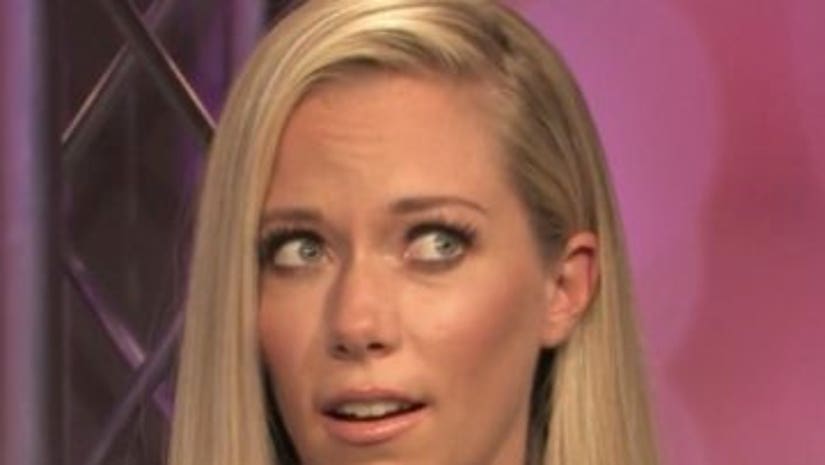 Much of the friction between Kendra and her mom stems from Patti allegedly leaking stories to the press during Hank Baskett's sex scandal. And while Wilkinson was ready to give her mom another chance, talking Hank into letting her back on their show was another story entirely.

"He's a normal human being and he just is being forced to do it, being forced to be on TV because of me --because you know 'Happy wife, happy life,'" she told TooFab. "He wants everything to be OK. He doesn't want drama. He hates drama. There's been so much pain that's happened with Hank and he's ready to move forward and all of a sudden my mom tries to come back in my life and it's like, 'Uh, wait. I thought we were all happy and moving on' and now it's like we need to go back and re-enter the drama to get to the healing process and that's what we're dealing with right now." 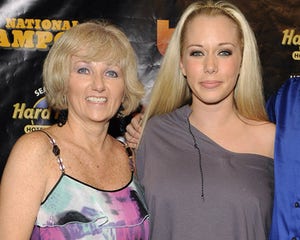 Wilkinson also explained how her renewed relationship with her mother did cause stress in her marriage.

"These good people around me don't deserve to go through stuff like this and it's because of someone who is blood related to me," she said. "My mom really has to do a lot of work to come back in my life because there's a lot of good people who have been hurt around me -- including my kids' father."

Patti didn't help her situation at all when she decided to meet with a book publisher for a possible tell-all about her daughter's list. While ticked about the idea of a book, Kendra said she isn't worried about any secrets her mom may have. 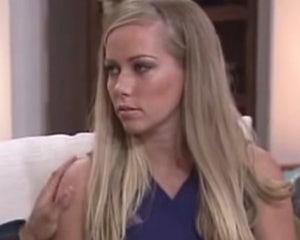 "My life is based off of dirty laundry. Like, that's my specialty you know? Honestly, dirt doesn't scare me," she explained. "It doesn't scare me. It's the thought that my mom ... I gave my mom an ultimatum and you'll be seeing that this season. It's family or book, I'm not gonna let you choose both!"

"Do you really want your family and grandkids and have the value of having your family back or do you want a book and fame and some money?" Wilkinson asked. "I'm giving her the choice because I really need to discover, is she a con artist or is she my mother?"

Fans will see what Patti choses during the new season of "Kendra on Top," which premieres Friday June 23 on WE tv at 10:30PM.