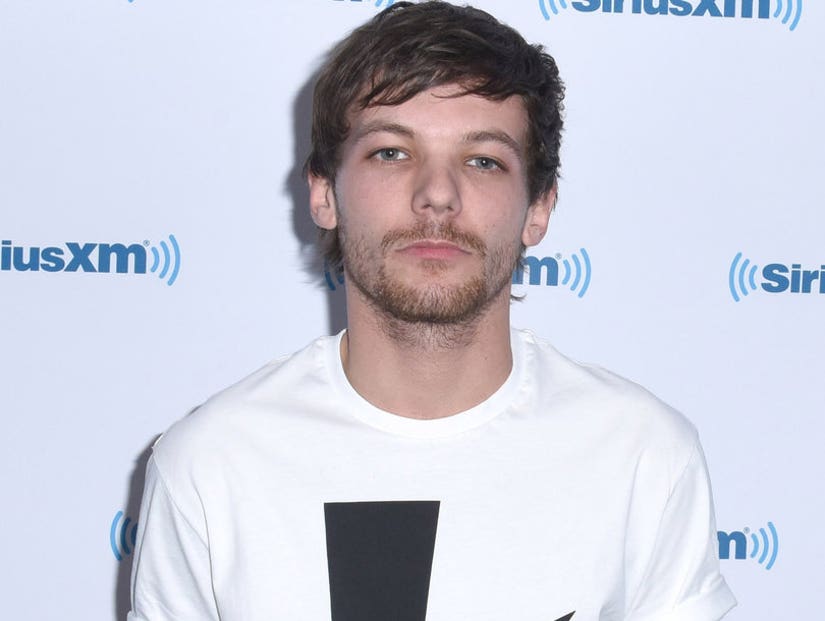 Every band has their Ringo Starr, right?

The boys of One Direction may have moved on into rapidly successful solo careers since the group split up, but for Louis Tomlinson, life has taken a different direction.

The singer opened up to The Guardian on how he has always been the black sheep of the group. Tomlinson has yet to release any solo music of his own, but he noted that he has always had an issue standing out.

If this sounds like a sad story, that's because it is. Here are five of the saddest moments from his interview.

1. He never sang a single solo while the group was competing on "The X Factor"

"You know I didn't sing a single solo on the X Factor," he said. "A lot of people can take the piss out of that. But when you actually think about how that feels, standing on stage every single week, thinking: 'What have I really done to contribute here? Sing a lower harmony that you can't really hear in the mix?'"

2. He has always competed in the spotlight of the other 1D members

"The others have always been… Like Niall, for example. He's the most lovely guy in the world. Happy-go-lucky Irish, no sense of arrogance. And he's fearless. There are times I've thought: 'I'd have a bit of that.' Zayn, back in the day. He could relate to me on a nerves level. In the first year we were both the least confident. But Zayn has a fantastic voice and for him it was always about owning that. Liam always had a good stage presence, same as Harry, they've both got that ownership. Harry comes across very cool. Liam's all about getting the crowd going, doing a bit of dancing… And then there's me."

3. He was always sent to report things to the label that they might not be happy with

"And if there was any bad news that needed giving to the label I'd always be designated to have the argument."

"Although my problems might look a hell of a lot different they're actually, fundamentally, the same. Loss feels the same. Heartbreak feels the same. The fundamental hurtful things for a human are all the same. And I feel like I have to push that constantly, that humanized… The humanized feeling that…"

5. He is working on new music, but he doesn't think he can get a superstar to work on a track with him

"I couldn't say to you now that I could definitely get a superstar writer in a session with me. And I understand that...Harry won't struggle with any of that." 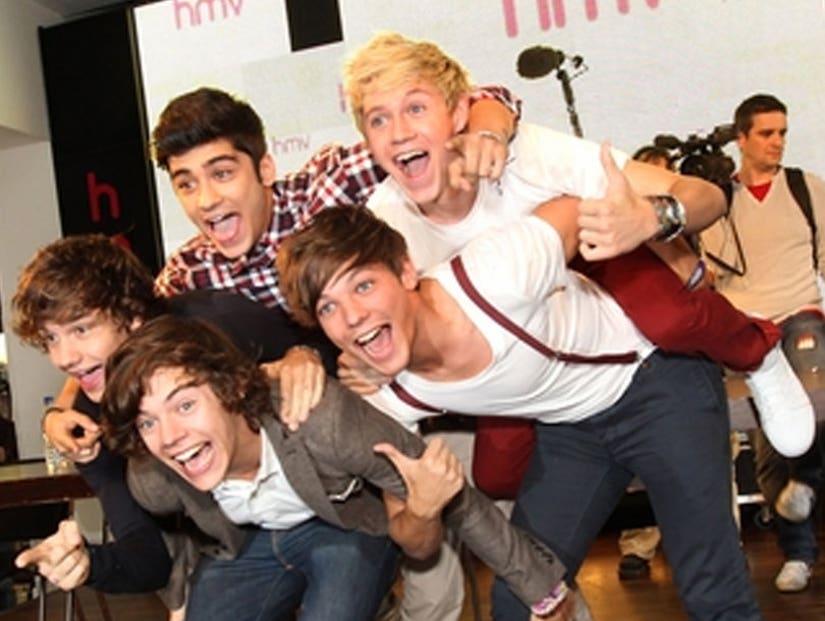