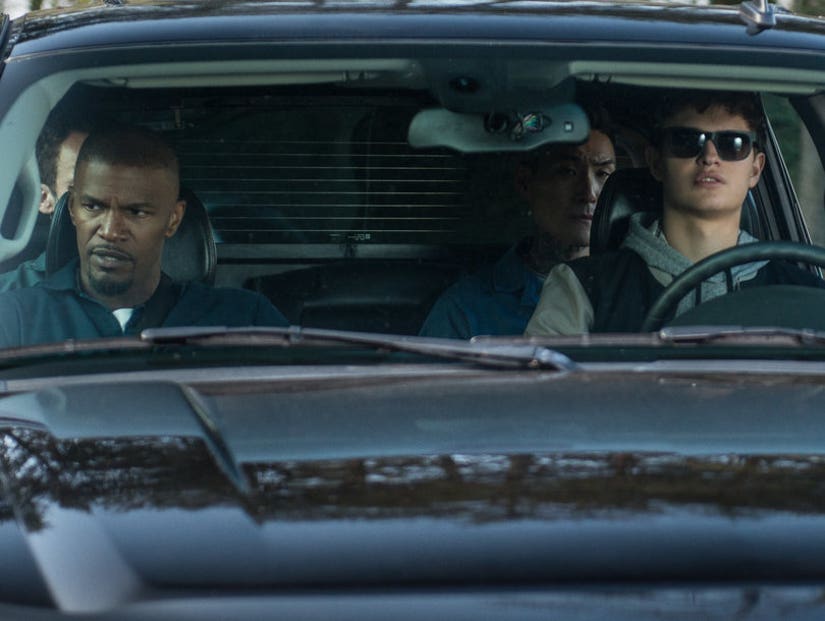 Edgar Wright seems to have a solid winner on his hands with his latest flick "Baby Driver," at least according to critic reviews - who have rated the film a solid 100% on Rotten Tomatoes.

The film stars Ansel Elgort as a getaway driver who ends up working for a radical crime boss played by "House of Cards" star Kevin Spacey. Elgort's new role takes him on an adventure that leads him to as failed heist that threatens his entire life.

The film also stars Jamie Foxx, Jon Hamm, Lily James and Eiza Gonzales. After a recent slam of badly reviewed movies, this one might just be the biggest hit of the summer. 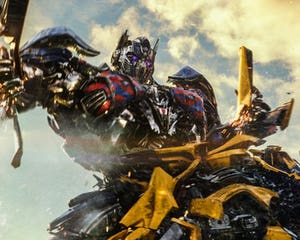 "Like all Edgar Wright movies, "Baby Driver" is a blast, featuring wall-to-wall music and a surfeit of inspired ideas. But it's also something of a mess, blaring pop tunes of every sort as it lurches between rip-roaring car chases, colorful pre-caper banter, and a twee young-love subplot — to the extent that the movie will resonate most with audiences that skew young, hip, and, like its helmer and its hero (the latter played by baby-faced "The Fault in Our Stars" star Ansel Elgort), more than a little obsessive."

"What makes this particular "action" movie so distinct from the films that inspired it is Baby Driver's very daring musical element. The character of Baby has tinnitus, thanks to a childhood accident, and Elgort spends 90 percent of the movie with a pair of earbuds nestled in his ears, providing the soundtrack for the film and the guiding tempo for all of his daring car stunts."

"As for the action, Wright begins with a thrilling bit of car-chase audacity — check out that Three-Car(d) Monte involving identical Subarus! — only to rob his conscience-struck hero of his automotive superpower. Baby loses his groove when a security guard is killed in the film's second heist, and from here on, the first scene's rubber-burning elegance is replaced with high-octane unstoppability: Baby violently plows through obstacles he previously would have danced around, ditching one half-demolished auto for another when he must. The weight of the crimes he's forced to commit is coming down on him. But it never slows the movie, which cranks up everything from Queen to Young MC to Martha Reeves and the Vandellas, always sure that Baby will eventually find the right road to love." 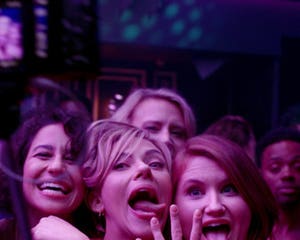 "All in all, though, "Baby Driver" is still worth seeking out, if only for that first hour. Inside those opening 60 minutes is the best action-comedy of the last ten years — full stop — featuring a breathtaking amalgamation of rip-roaring combat, a star-making performance by Ansel Elgort, and a string of clever bits. By the end it's a one-trick pony of a movie, but at least it's a damn fine trick." 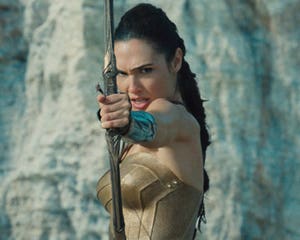 "Like every Edgar Wright movie since "Shaun of the Dead," the director's fifth feature, "Baby Driver," takes a ludicrous concept and turns it into a brilliant exercise in high style and a rush of big ideas. The director's most ambitious work to date is a wildly successful romantic heist comedy, propelled from scene to scene with a lively soundtrack that elevates its slick chase scenes into a realm that develops its own satisfying beat."

"With Baby Driver, Edgar Wright is officially five-for-five, a rare accomplishment in filmmaking and one that basically guarantees his elevation to all-timer status. It's going to be pretty easy to compile Wright's own greatest hits when all of his hits are this great." 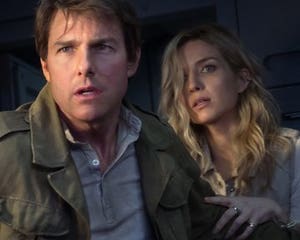 "Edgar Wright has always made fun movies. Shaun of the Dead, Hot Fuzz, Scott Pilgrim vs the World and The World's End all share his light-hearted way of telling a ridiculous melodramatic story with quick cuts, witty dialogue and comedic timing. Baby Driver is the first film Wright wrote entirely on his own and feels like a different film. It truly is a momentous effort to accomplish. There are clear references and influences from films like The Driver and Heat, but also we get the familiarity and joy of Wright's touch. This is a full-on heist movie made with the exquisite eye and talent of Wright.

With Wright's films he has always gone above and beyond in ambitious fashion. What results is that he is one of the greatest auteurs of this generation. Baby Driver was Wright taking his game to the next level. While time will tell if it can become as iconic as Shaun of the Dead or Scott Pilgrim, but this is definitely the best film he has ever made." 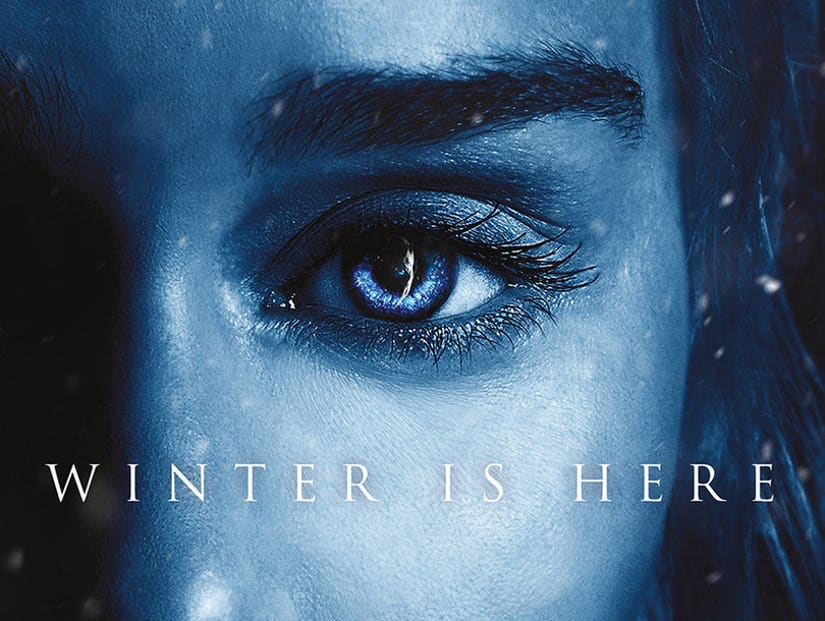