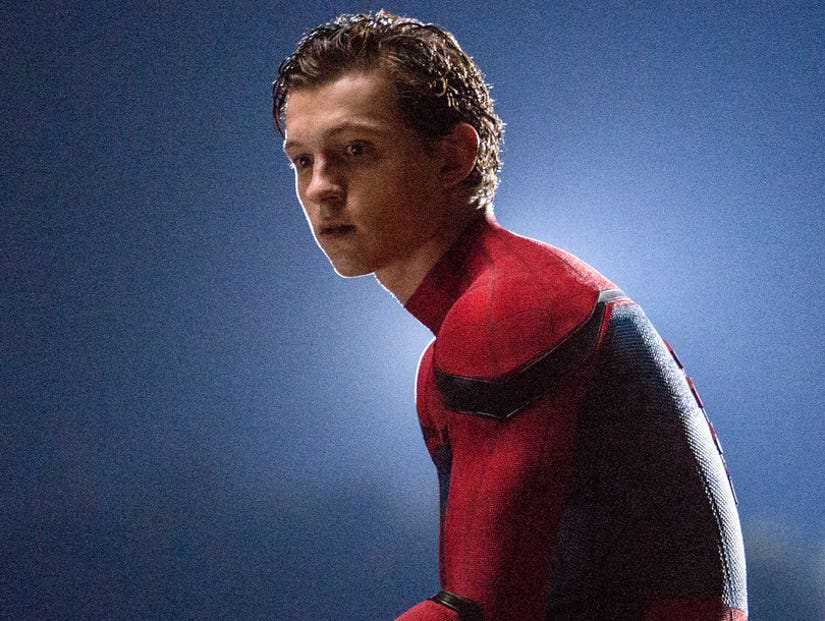 Reviews from those lucky enough to see advance screenings of the Marvel-Sony collaboration have hit Twitter, and so far, viewers seemed pleased with Tom Holland's first solo adventure in the Marvel Cinematic Universe after debuting in "Captain America: Civil War."

Since Sony lifted the social media embargo, many called the July 7 release "delightful," "perfect" and even "the best Spider-Man movie, period." 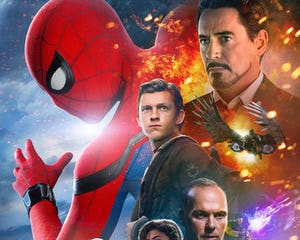 The cast includes Holland as the teenage web-slinger, Marisa Tomei as Aunt May, Michael Keaton as the villain Vulture, Zendaya as Michelle and Donald Glover, whose role has yet to be revealed.

Feast your eyes on early reactions below.

SPIDER-MAN: HOMECOMING is pure joy. Tom Holland is perfect: He's having the time of his life, and it shows.

Also, it's really funny. Like, REALLY funny — with some great surprises.

I roll my eyes whenever anyone says their movie has a John Hughes tone, but Spidey actually nails it.

As a huge Spider-Man fan who hated both AMAZING SPIDER-MANs, I am so happy to say SPIDER-MAN: HOMECOMING is really fun. Tom Holland = 👍🏻👍🏻

HOMECOMING is the BEST #SpiderMan movie since Spider-Man 2! @MarvelStudios & @SonyPictures got it RIGHT! A Spidey movie for EVERYONE! pic.twitter.com/Ei4Yc0ZQoi

And because people will ask, Spider-Man: Homecoming is EASILY the best Spider-Man movie since Spider-Man 2. Close to Raimi's original.

So many of the best moments in Spider-Man Homecoming were things I didn't see coming/surprises. You're so close. Don't read spoilers. pic.twitter.com/IxLUAfpMnK

Tom Holland is so good, he's the right balance of inspirational and adorable. I feel bad for him but draw strength from him.

.@Zendaya brought such a warm, quirky sense of humor to #SpiderManHomecoming, she's a bit of a scene stealer. 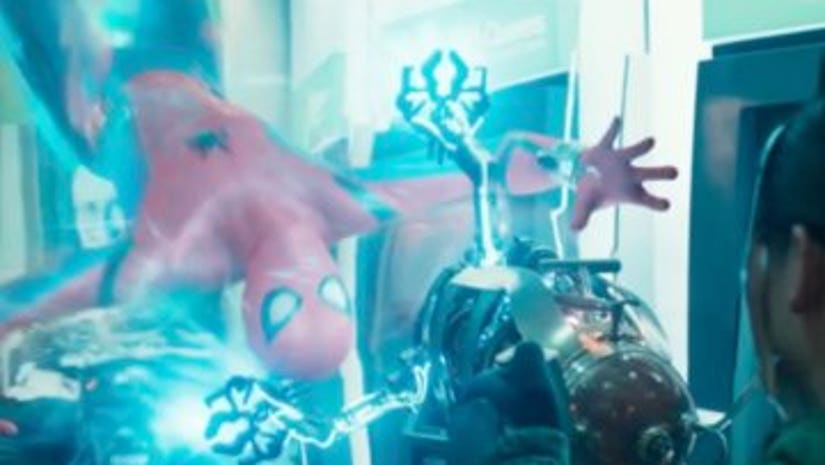