Exclusive: Britney in a new interview for the Israeli TV about her playback issue! pic.twitter.com/19NKnnRgH0

During an interview with an Israeli TV show ahead of her Tel Aviv performance on July 3, one reporter dared to ask the singer, flat out, how much she actually sings during her shows. 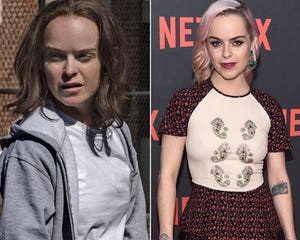 "I'm glad you're addressing this question because it's really funny, a lot of people think that I don't sing live," she answered. "I usually, because I'm dancing so much, I do have a little bit of playback, but there's a mixture of my voice and the playback."

"It really pisses me off," she said, "because I'm busting my ass out there and singing at the same time and nobody ever really gives me credit for it, you know?"

Spears was accused of faking it as recently as this month in Tokyo, after her vocals continued perfectly after her microphone became tangled in her mask and pulled away from her mouth. 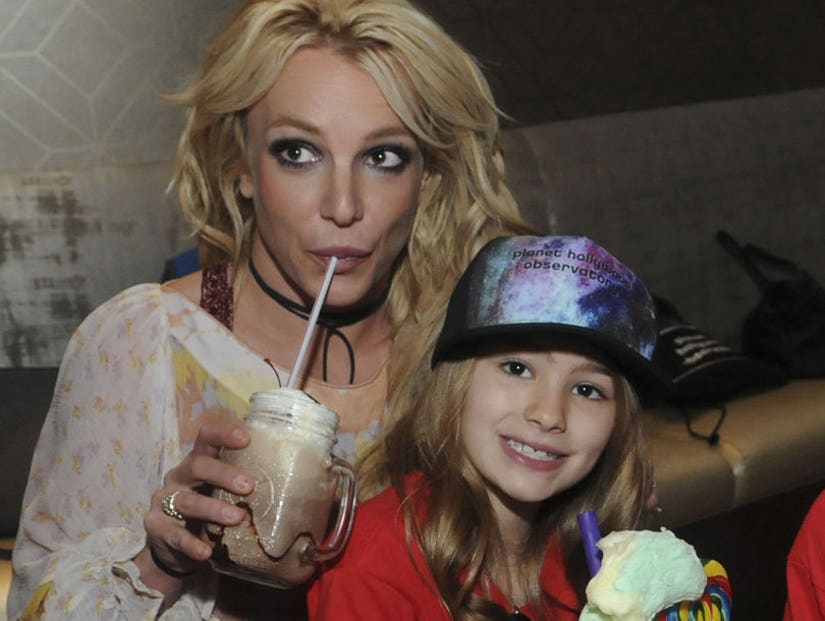