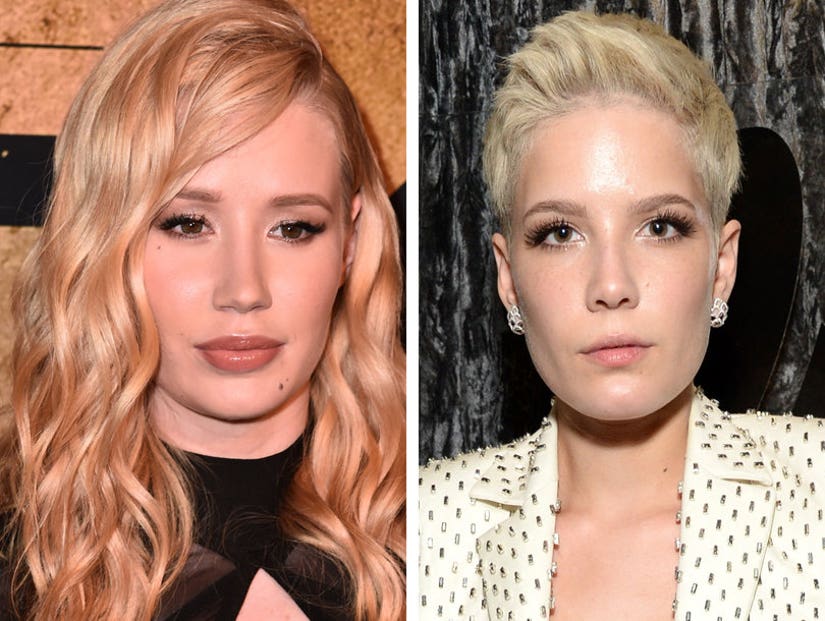 Iggy Azalea pulled out one of Mariah Carey's best diva quotes in response to Halsey calling her a "f-cking moron."

The "Fancy" singer was a guest on the radio show Smallzy's Surgery in Australia on Tuesday night, where Iggy clapped back at the "Closer" collaborator for her comments about her in a recent interview.

"Yeah, it's a bit weird to bring someone up in an interview that you weren't asked about. It's kind of like if we were talking right now and I just randomly started talking about Janet Jackson or something," Azalea said. "To me, because I'm a famous person and I know a lot of the time people have opinions and they're not always accurate, I really try very hard not to give my personal opinions about people that I don't know. I don't know her, I've never met her." 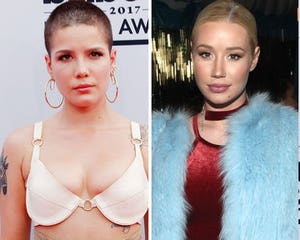 "I thought it was a bit of a strange thing to throw that out there," Iggy continued. "She's young and I hope she learns maybe to be a bit less judgmental when she's kind of in the same shoes. I'm sure she's getting judged all the time as well by people who don't really know her. Maybe it'd be good for her to try to be a little more empathetic to other people that are in the same situation."

Though not in the audio posted on the radio station's website, she also reportedly added, "I think she got asked a question and she felt uncomfortable with, for whatever reason she brought me up and felt like that was a good deflection. I don't think it worked… I don't really think I had anything to do with it. It was a weird thing to bring me in to it." 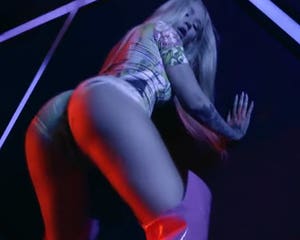 ICYMI: Halsey brought up Azalea while defending her choice to sing with Quavo on her new album, despite his controversial comments about the gay community.

"I think he's misunderstood," she said of Quavo. "Just because I choose to be a socially conscious artist, and I'm pretty good at it, that doesn't mean every artist is going to be equipped to be politically correct. I don't think he's inherently homophobic, I think he's in a tough place of trying to explain what he means. I agree his apology was bullshit but I can't police everybody."

"There's a lot of people I wouldn't put on my record. Iggy Azalea: absolutely not," she added. "She had a complete disregard for black culture. Fucking moron. I watched her career dissolve and it fascinated me."

She later apologized for defending Quavo, but not for her words about Azalea. 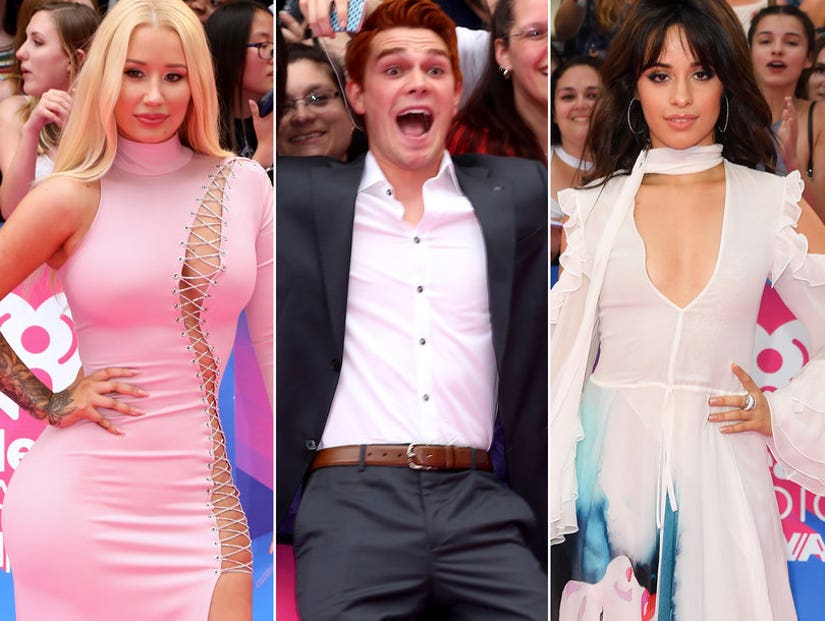 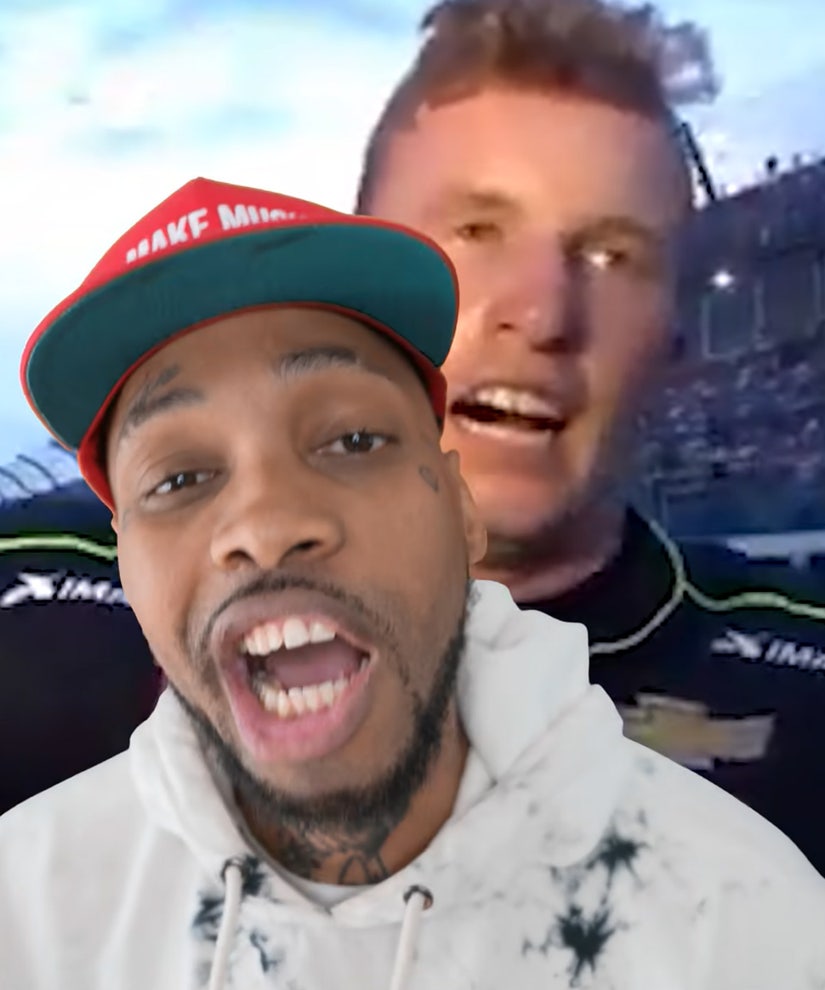 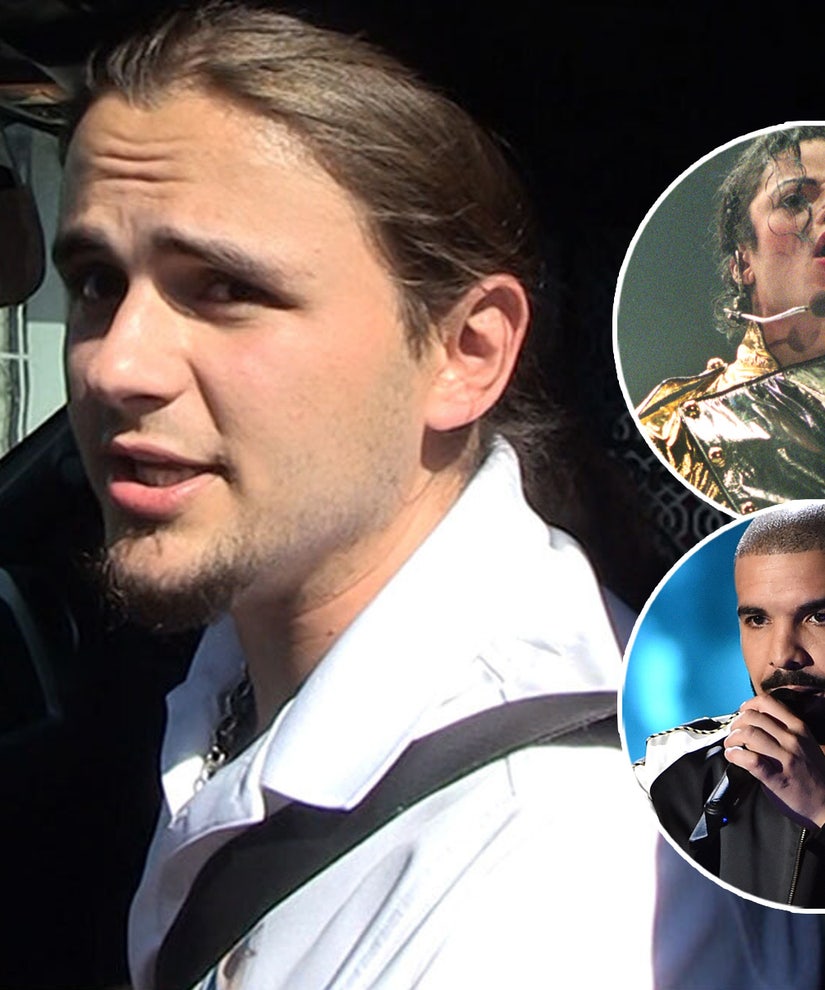 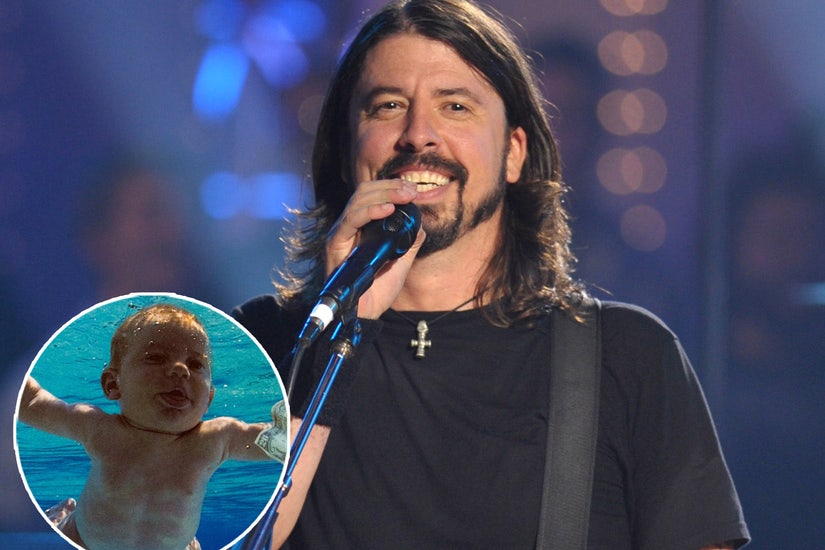