The women of "The View" had their sights set on Ivanka Trump on Tuesday morning.

The panel went in on the First Daughter's interview with "Fox and Friends," where she proclaimed, "I try to stay out of politics ... I don't profess to be a political savant." 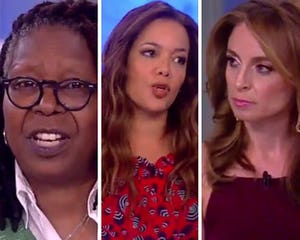 "How can a presidential adviser not want to talk politics. Am I crazy?" she asked after the video played.

For once, all the women were in agreement: Whoopi is not crazy.

"When I heard this, I was very confused. I think it's because she considers these things she wants to talk about -- the opioid crisis, workforce development -- as not being political," Jedediah Bila explained. "But what is she not getting that all of these are political, because if you're gonna fix problems like this, you have to bring policy about. If she didn't want to be in politics, maybe she shouldn't have stayed out of the job."

"That goes double for her father," joked Joy Behar. 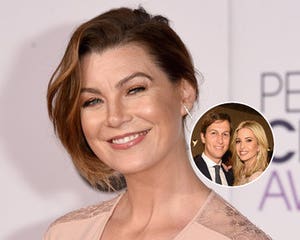 Sara Haines agreed with Bila, saying she needs to help institute policy. "These causes don't just need allies talking about them and having meetings," she said.

Sunny Hostin also called out the president for giving his daughter a job in the White House in the first place. "Didn't he say he wasn't a politician and he was going to surround himself by people who knew politics?" she asked. "But then he appoints his daughter as his adviser and now she's saying she doesn't want to talk about politics."

"He didn't have any experience in politics, per say, but that he would surround himself, that's what a lot of supporters were counting on," Bila added. "Well, he's a businessman that knows how to hire the right people. Now you're seeing mistakes like this, Jared Kushner, there are a lot of people he's hired that have left people scratching their head that did support him and did vote for him."

Joy Behar noted many liberals "had their hopes" on Ivanka and Jared, noting they were "supposed to be the liberal counterparts, that they were going to be the sanity in the White House."

Haines then boiled it down to this: "If it doesn't translate to policy and she's considered as someone just sitting at the table, you're taking someone's spot." 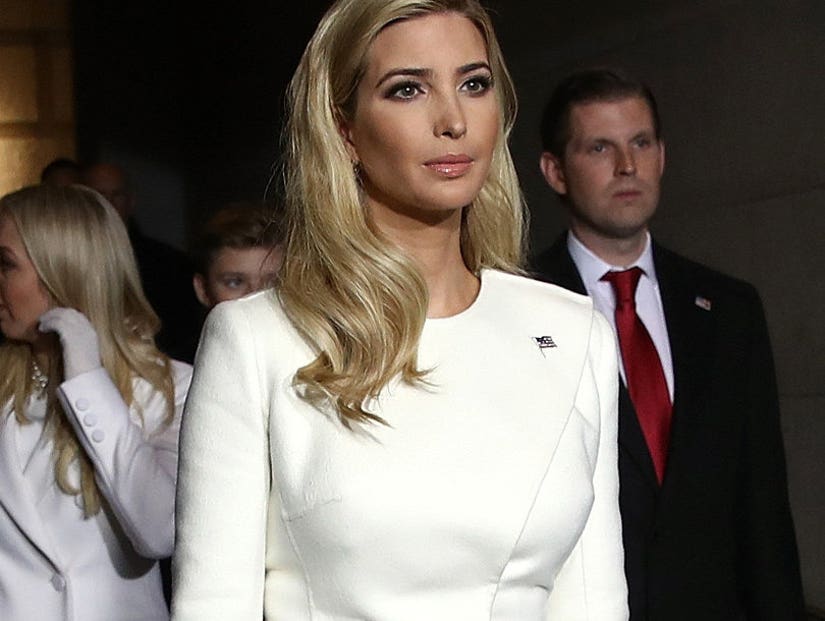