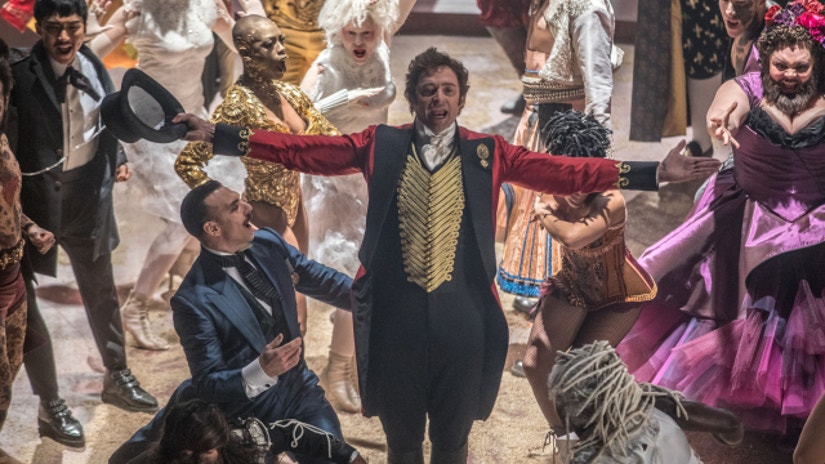 How do you make The Greatest Show on Earth even more exciting? Throw Hugh Jackman, Zac Efron and a few over-the-top musical numbers into the mix.

20th Century Fox released the first trailer for "The Greatest Showman," an original musical inspired by the life of the founder of the Barnum & Bailey Circus, P.T. Barnum.

Jackman stars as the title character, while Efron and Zendaya play acts in his traveling show. Michelle Williams also appears as Barnum's wife. 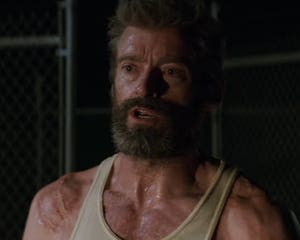 "Inspired by the imagination of P.T. Barnum, 'The Greatest Showman' is an original musical that celebrates the birth of show business & tells of a visionary who rose from nothing to create a spectacle that became a worldwide sensation," reads the official synopsis.

The film features songs from Benj Pasek and Justin Paul, the Academy Award-winning lyricists behind the Oscar-winning songs in "La La Land." 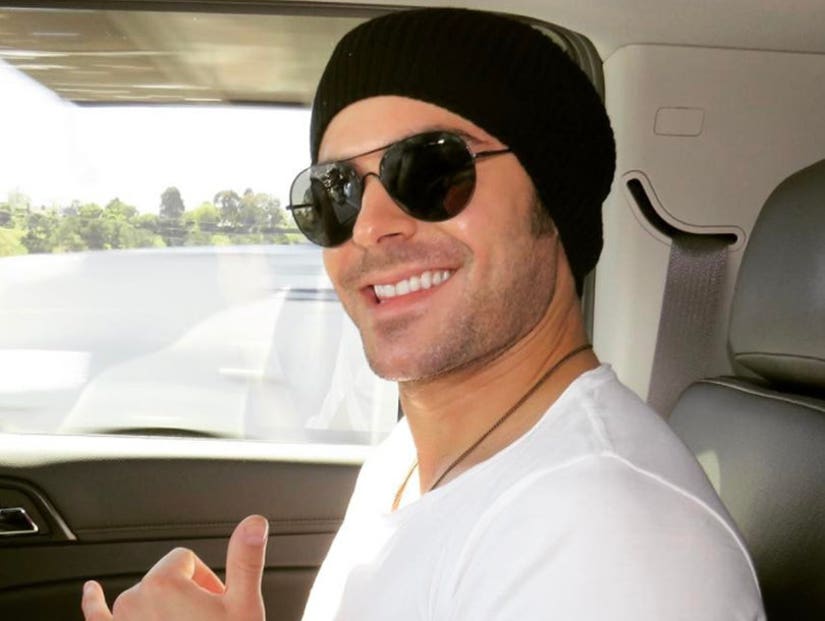