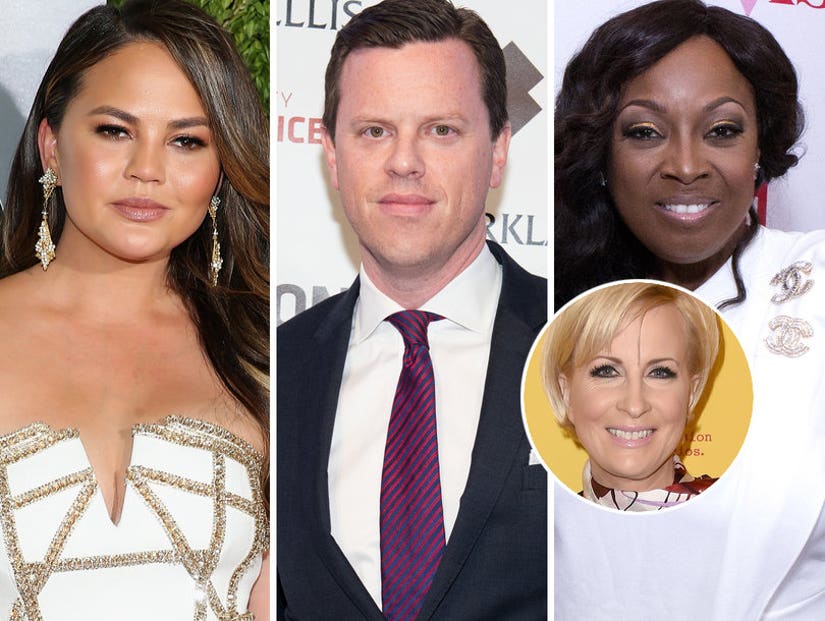 Another one of Donald Trump's early morning Twitter tirades lit up social media Thursday, as the President laid into MSNBC host Mika Brzezinski.

Just as Brzezinski's show "Morning Joe" ended, Trump mocked she and co-host Joe Scarborough on Twitter, calling them “low I.Q. Crazy Mika, along with Psycho Joe” and saying that at one point Brzezinski was “bleeding badly from a face-lift.'' 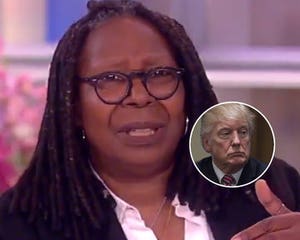 'View' Skewers Trump Over Mika: 'Dude, You Really Need To Get Your Act Together'

The online reaction was swift, with Mika herself chiming in by posting an image showing box of Cheerios, with the words, "Made For Little Hands."

America elected a very shitty person to be President

You are a national embarrassment. It's like you have no idea how to even fake being a normal human being. You are the proud type of insane.

He is distracted from doing his job as president but the citizens he works for must remain focus & activated. We have to be bigger than that https://t.co/5wyg5X9Lm2

I've heard of "SunDowning" effects of Alzheimer's on folk but I swear ya'lls president is affected any time of the day or night. #pettyfool pic.twitter.com/Tp0BSWuxJs

Every time someone says the president is a child or a toddler all I can think of is I've never met a child who's this much of a dick.

The president of the United States should never stoop to petty personal attacks against anyone. https://t.co/WsLfKN2lrW

Good time to remind you that @MorningMika is smart as hell, stronger than any critic, & a role model for what we hope our daughters can be.

This reminds me: how is @FLOTUS's campaign against cyber-bullying going? https://t.co/X4xmyreGLH

'Nearly all men can stand adversity, but if you want to test a man's character, give him power.' Abraham Lincoln pic.twitter.com/vkJnlXbnXg

I do not think making fun of a woman's looks is acceptable. I get it every day of my life. I think that tweet is cruel - and unpresidential

What does Ivanka think of this? https://t.co/4AenXJMA7t

Thank you @FLOTUS for working on cyber bullying https://t.co/8bwGmyXoSG

You are a FAKE PRESIDENT @realDonaldTrump The world despises you. https://t.co/L08Si0dozl

Mr. President, your tweet was beneath the office and represents what is wrong with American politics, not the greatness of America.

I would like to have one morning where the first thing I read isn't about our president acting like a toddler who's just been pushed over.

Hey, it's the President of the United States, inspiring children and people worldwide with America's greatness and shining beacon of hope! https://t.co/0iYMZ410QA

I am so disgusted by this and @POTUS attempt to discredit our free press!So sorry @morningmika keep up great work. https://t.co/BGKs3hO17r

This is the man we are entrusting our armed forces with? send the young women and men who risk their lives? This is the guy who decides? No

The president is a hurtful, bullying, boorish, ridiculous, undignified, childish asshat. And it hurts to say that.