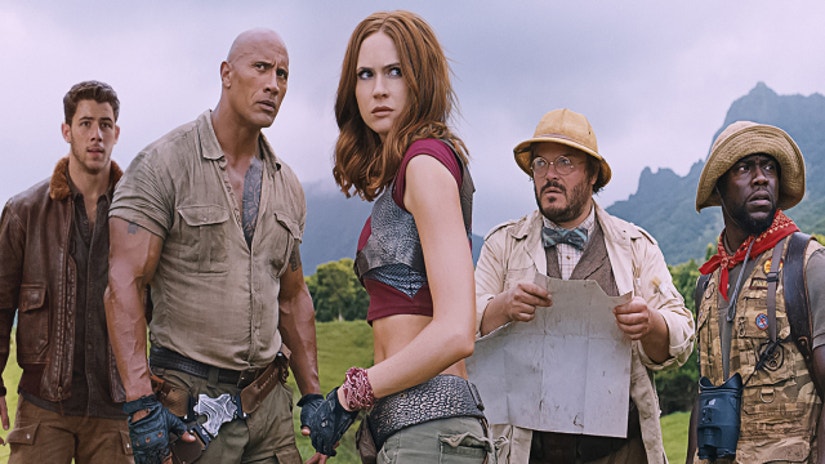 No more twisted board games here!

The first trailer for "Jumanji: Welcome to the Jungle" dropped online Thursday morning and while the original Robin Williams' film brought the game's dangers to the real world, this movie sees its players transported into a video game. 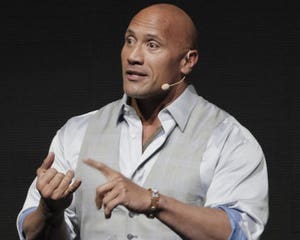 While the nerdy kid who becomes The Rock is thrilled about his new rippling physique, the popular girl who turns into Black isn't quite as excited. Meanwhile, the boy transformed into Hart complains about his height, while the shy girl who pops up in the game sporting a Lara Croft-type outfit criticizes her unrealistic ensemble.

Though Williams doesn't appear in the sneak peek, Black explained that his character will be referenced in the film. "We're exploring this jungle and trying to conquer the game; it's life or death," he told The Hollywood Reporter. "But while we're there, we find clues left behind by [Williams' character Alan Parrish]. He built up a full-blown jungle house, similar to a Swiss Family Robinson situation. It's like he's there helping us without actually being there."