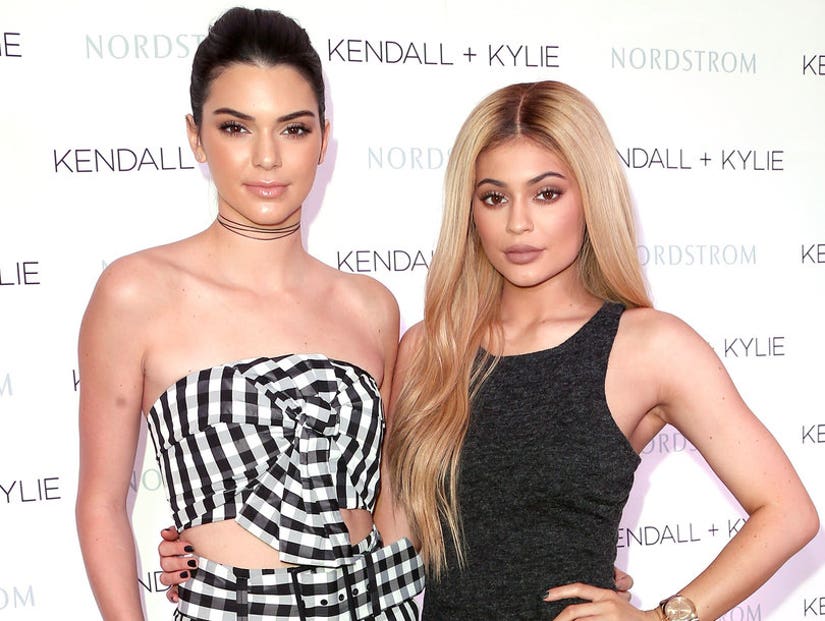 Kendall and Kylie Jenner issued an apology for superimposing images of themselves onto T-shirts of iconic rock stars and rappers for their clothing line.

Both Jenner sisters tweeted a joint statement on Thursday afternoon:

"These designs were not well thought out and we deeply apologize to anyone that has been upset and/or offended, especially to the families of the artists. We are huge fans of their music and it was not our intention to disrespect the cultural icons in anyway. The tee shirts have been pulled from retail and all images have been removed. We will use this opportunity to learn from these mistakes and again, we are so very sorry."

"The KENDALL + KYLIE brand apologizes for any insensitivity. When deciding to work with one-of-a-kind repurposed vintage tees, it was not the brand's intent to offend anyone. These designs were randomly selected and not well thought out. The brand would like to apologize, especially to the artists that have been featured in the series. We did not mean to disrespect these icons and understand that we missed the mark completely. The designs have been removed. We sincerely apologize to the artists, their families and estates and anyone who may have been offended."

The E! reality stars first came under fire on Twitter upon release of the line on Wednesday, with Sharon Osbourne and Notorious B.I.G.'s mother among critics.

"Girls, you haven't earned the right to put your face with musical icons," Sharon tweeted along with a photo of a T-shirt sporting an image of Kendall Jenner over Ozzy Osbourne's face. "Stick to what you know…lip gloss."

Girls, you haven't earned the right to put your face with musical icons. Stick to what you know…lip gloss. pic.twitter.com/BhmuUVrDBn

Biggie's mom, Voletta Wallace, also called them out on Instagram, posting a T-shirt with the same image of Kendall over an iconic photo of her late son.

"I am not sure who told @kyliejenner and @kendalljenner that they had the right to do this," Wallace wrote Thursday. "The disrespect of these girls to not even reach out to me or anyone connected to the estate baffles me. I have no idea why they feel they can exploit the deaths of 2pac and my Son Christopher to sell a t-shirt. This is disrespectful, disgusting, and exploitation at its worst!!!"

The vintage T-shirt images have since been scrubbed from social media and removed from their website. 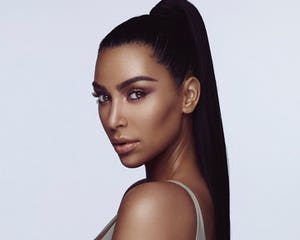 This Is What Kim Kardashian West Thinks of the Blackface Accusations 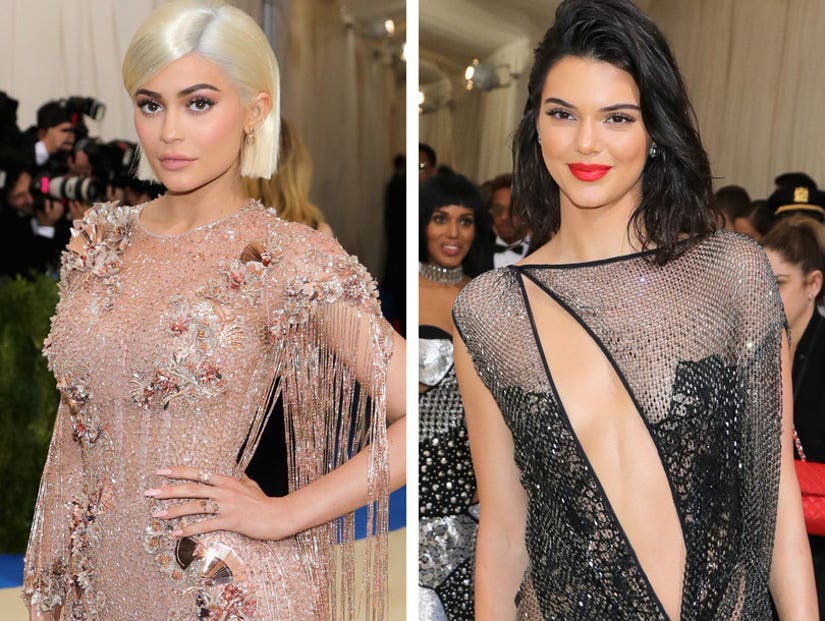