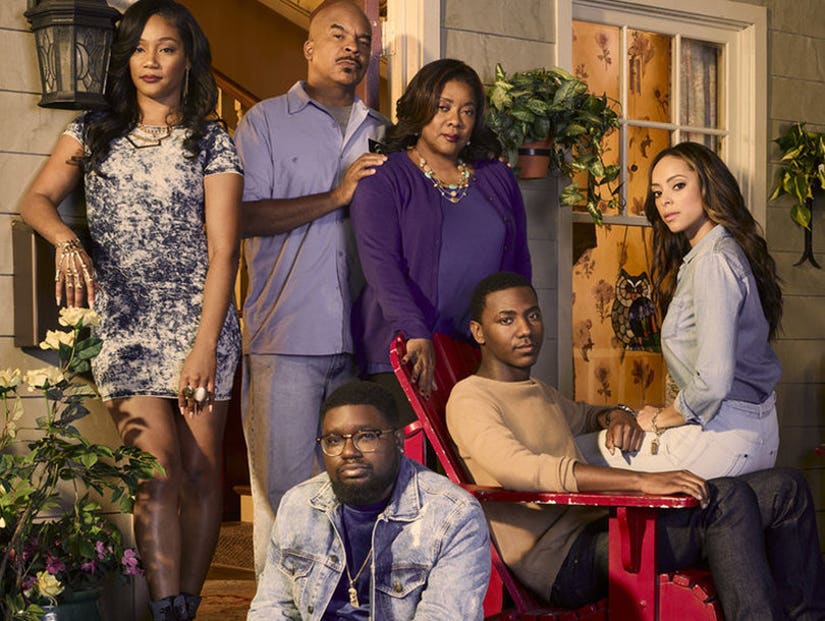 Just moments after news broke that creator/EP and star Jerrod Carmichael is exiting his sitcom, NBC officially cancelled the show.

"For three seasons (okay 2.5), I got to make a show that I love with my friends," Carmichael said in a statement. "It's something I've wanted to do since I was 13. Now, I'm excited to go make other things that I love. Thank you to every person who worked on or watched the Carmichael show."

"We are enormously proud of The Carmichael Show and Jerrod's talent and vision to do a classic family sitcom that also taps into issues and relevant stories from the real world. We thank and salute the cast, crew, and producers -- and especially Jerrod -- for three critically-acclaimed seasons," NBC said in a statement.

“THE CARMICHAEL SHOW was such a wonderful show that we choose to focus today not on its loss but on the three incredible seasons we had the pleasure to produce," added 20th Century Fox Television Presidents Jonnie Davis and Howard Kurtzman. "We are thankful to the brilliant Jerrod Carmichael and his talented cast, and to showrunner Danielle Sanchez-Witzell, our fantastic writers and devoted production team. It's a rarity that a comedy series tackles the social and political issues of the day in such a clever and hilariously funny way. This show was special, and we will miss it."

The cancellation comes after Carmichael criticized NBC for pulling the show's mass shooting episode earlier this month. It was set to air the same day as a gunman opened fire at a Congressional baseball practice in Virginia, injuring Republican Congressmen Steve Scalise. The episode eventually aired this week.

TooFab spoke to Amber Stevens West who plays Carmichael's girlfriend on the show and although she is sad the show is cancelled, she is grateful she had the experience.

"Working on 'The Carmichael Show' was a dream come true," she said. "I've wanted to work on a multi cam sit-com since I started acting and getting the opportunity to work on one that was so smart, thought provoking and genuinely laugh out loud funny was all icing on the cake. This ill be a hard job to top. Thank you to everyone who watched us for 3 seasons. I'll miss my 'Carmichael Show' family, but I'm looking forward to the next fun project."