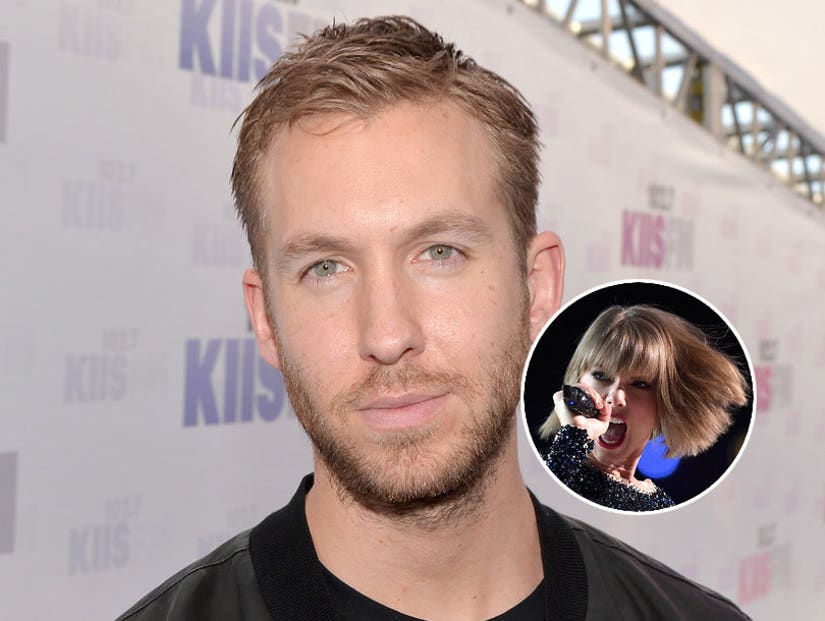 Calvin Harris put Taylor Swift on blast last year after she revealed she co-wrote "This Is What You Came for" under a pseudonym, but the Scottish music producer and DJ says he regrets the whole thing.

"It was completely the wrong instinct," Harris told British GQ "I was protecting what I see as my one talent in the world being belittled. It felt like things were piling on top of me and that was when I snapped."

Harris and Swift had ended their 15-month relationship weeks prior to Swift's camp spilling the beans on the song. Not long after, Harris took to Twitter to bash the "Shake It Off" singer. 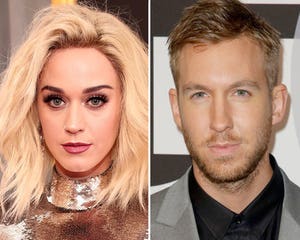 "I wrote the music, produced the song, arranged it and cut the vocals though," Harris posted in a series of tweets that have since been deleted. "And initially [Swift] wanted it kept secret, hence the pseudonym."

At the time, Swift had already moved on to now ex-boyfriend Tom Hiddleston, and Harris took a jab at that, too.

"I figure if you're happy in your new relationship you should focus on that instead of trying to tear your ex-BF down for something to do," he added.

In his rant, the DJ also referenced Swift's beef with Katy Perry. "I know you're off tour and you need someone new to try and bury like Katy ETC but I'm not that guy, sorry," he wrote. "I won't allow it."

Below is the feel-good video for "This Is What You Came For" for no reason other than it's Friday. And because Rihanna. 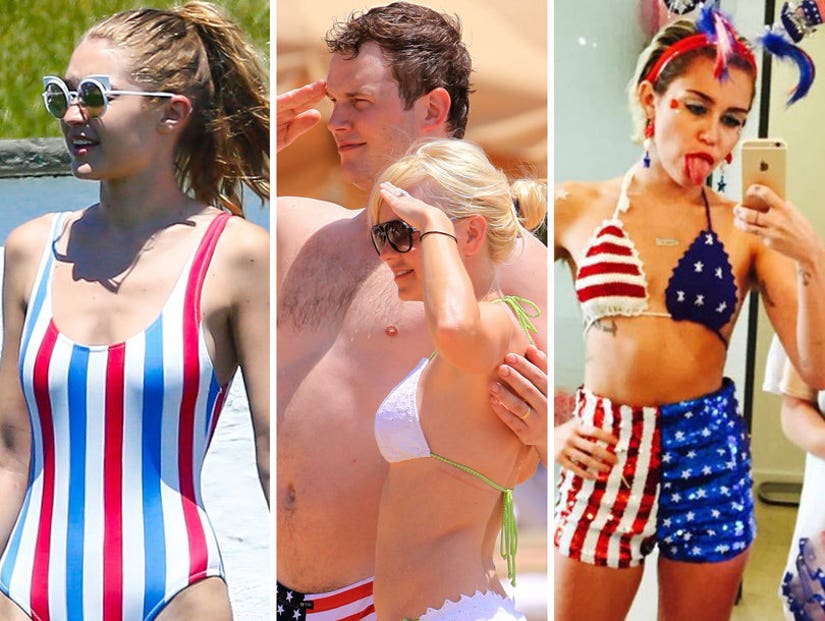