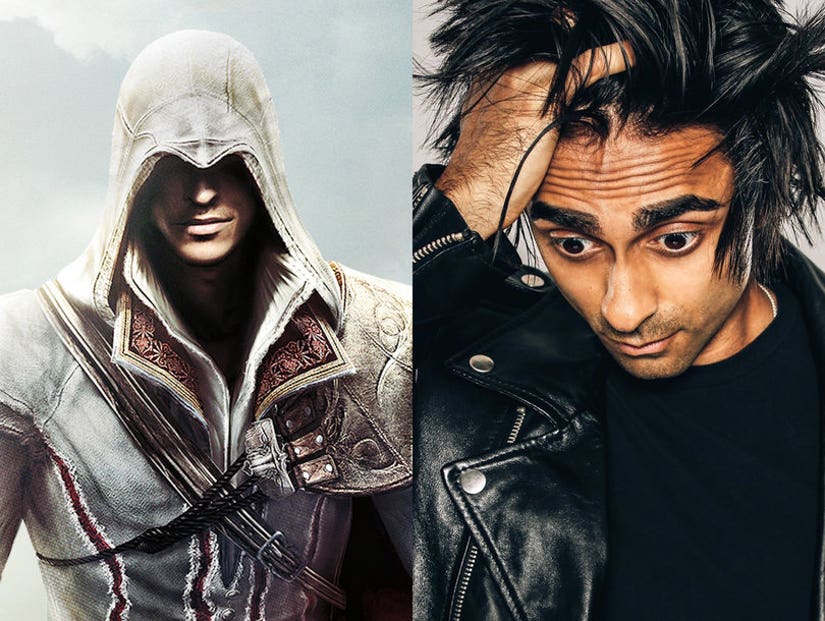 TooFab has learned that the filmmaker is working with Ubisoft to bring "Assassin's Creed" to the small screen in anime format, but no premiere date or network has been revealed yet.

Netflix, however, is a prime candidate. Not only does Shankar have a working relationship with the streaming service, but Reuters previously reported that Ubisoft CEO Yves Guillemot said in 2016 the French video game company was in talks with Netflix to partner on a series. 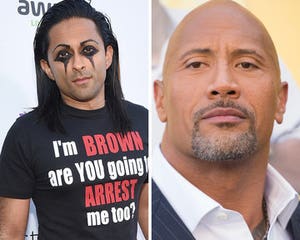 The animated TV series from Shankar follows New Regency and 20th Century Fox's disappointing big-budget feature adaptation, starring Michael Fassbender, which bombed with critics and failed to become a hit at the box office in 2016. The action movie scored a dismal 18 percent approval rating on Rotten Tomatoes, and only grossed $54.6 million domestically.

Ubisoft launched "Assassin's Creed" in 2007, and it has since become one of the highest-selling video game franchises of all time.

The action-adventure series revolves around the struggle between two ancient societies, the Assassins and the Knights Templar, with gamers primarily controlling protagonist Desmond Miles. 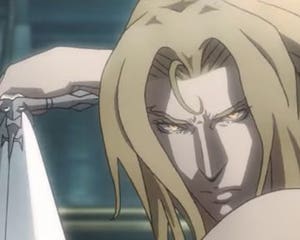 "Castlevania," also a popular video game franchise (but much older), premieres on Netflix on July 7.

Before turning to TV, Shankar produced movies including "Dredd," "The Grey" and "Lone Survivor," and regularly churns out graphic, violent online shorts for his "Bootleg Universe," which has tackled well-known characters including The Punisher, Venom and James Bond.

"I played the first edition of 'Assassin's Creed' the year I moved to Los Angeles to pursue my dream," Shankar said in a statement. "At that moment I knew absolutely no one in the industry and could never have imagined that one day Ubisoft would ask me to take the world of 'Assassin's Creed' and create an original story set in it as an anime series. If anyone tells you not to follow your passion in life they are wrong." 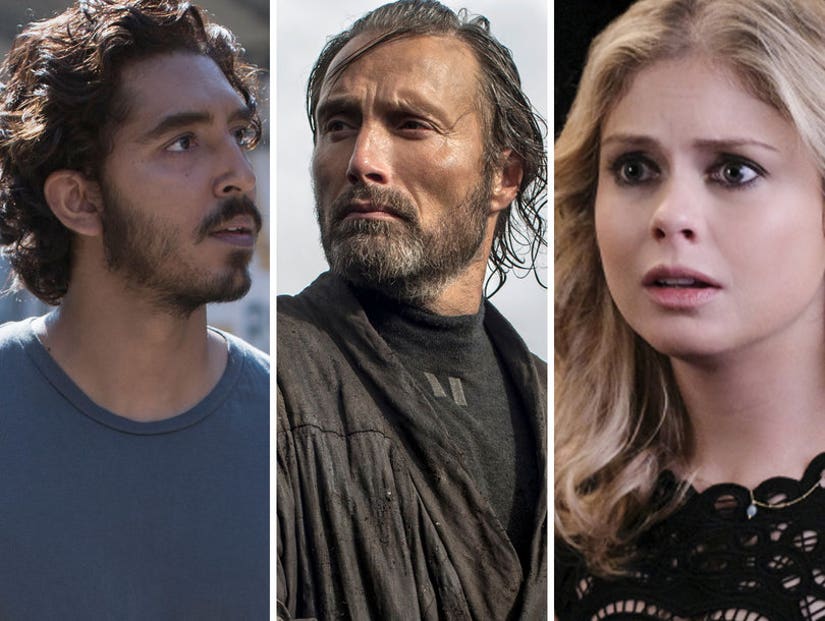